Sonic Is Adding EchoPark Used Car Stores – Is This a Strategy More Dealer Groups Should Follow?

The fifth-largest American auto dealer group has announced plans to expand on their standalone used car dealership model known as EchoPark. As the pre-owned only stores continue to surpass expectations, CEO David Smith spoke on July 30th about their ambitious expansion goals in a conference call centered around second-quarter results.

According to Smith, Sonic Automotive has plans of opening 140 or more EchoPark retail locations in the United States over the next five years. The relatively short-term goal is surprising to say the least as there are just ten EchoPark locations currently.

Unlike almost all other used car retail locations in the country, EchoPark stores are a stripped-down sales environment free from negotiation, and with no parts or service departments on-site for customers. Customers can buy their desired car online and take delivery at a satellite delivery and buy center.

Their spartan design focuses on affordable sales and simplified selling practices. Smith says, “We can take an existing old dealership, or an existing old facility, maybe a Big Box store, and turn it into a sales center and reconditioning center,” he said. 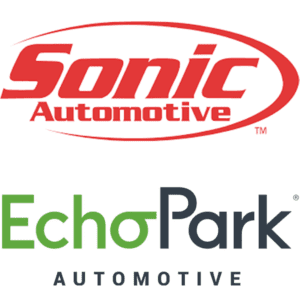 The 140-store goal in the next five years assumes approximately 20 to 25 openings annually, which shouldn’t be a problem according to Sonic President Jeff Dyke. In their quarterly update, he said, “We expect EchoPark to sell over half a million vehicles annually by 2025, through a 140-point nationwide distribution network and expanded e-commerce capabilities, generating incremental revenue in excess of $10 billion annually.”

Kelley Blue Book is reporting that new car prices in July 2020 jumped 4 percent year-over-year. In an August 3rd press release, KBB.com mentions that “Used-car prices are still at record-breaking levels, and in some segments, there are models coming close to new-car prices.”

With new cars at record low inventory levels, used vehicle pricing and volume has seen a dramatic increase. For the immediate future, used cars are selling at a premium, making the EchoPark model an intelligent plan.

What’s more, no-frills car sales that are competitively priced are attractive to budget-conscious car buyers. Deloitte’s State of the Consumer Tracker continues to show a decline in vehicle-related discretionary spending.

But the same State of the Consumer Tracker data reveals that only 23 percent of Americans will buy their next vehicle online if possible, a declining trend in the bi-weekly report. As that’s a significant source of EchoPark’s sales, it may be a hurdle to overcome.

Is the Model Logical for Other Dealer Groups?

The standalone used car store model is working wonders for Sonic Automotive, but can it translate to other dealer groups effectively? For small groups, it could prove to be a difficult model to mimic. EchoPark relies on used inventory flowing down from its franchised siblings to stock the lots with a wide range of models to choose from. A small group may struggle to bring the product diversity needed at a competitive price.

For medium-sized and large dealer groups, standalone used car stores are common and familiar, albeit not to the scale EchoPark expects to grow. It’s an excellent way to turn excess used inventory into profit without the cumbersome reconditioning process plugging up service bays.

Except for Carvana – which has yet to turn a profit since 2013 – a used car strategy of this magnitude has not been tried. EchoPark’s progress over the next five years could see the tides turn for the dominant dealer group in the country. 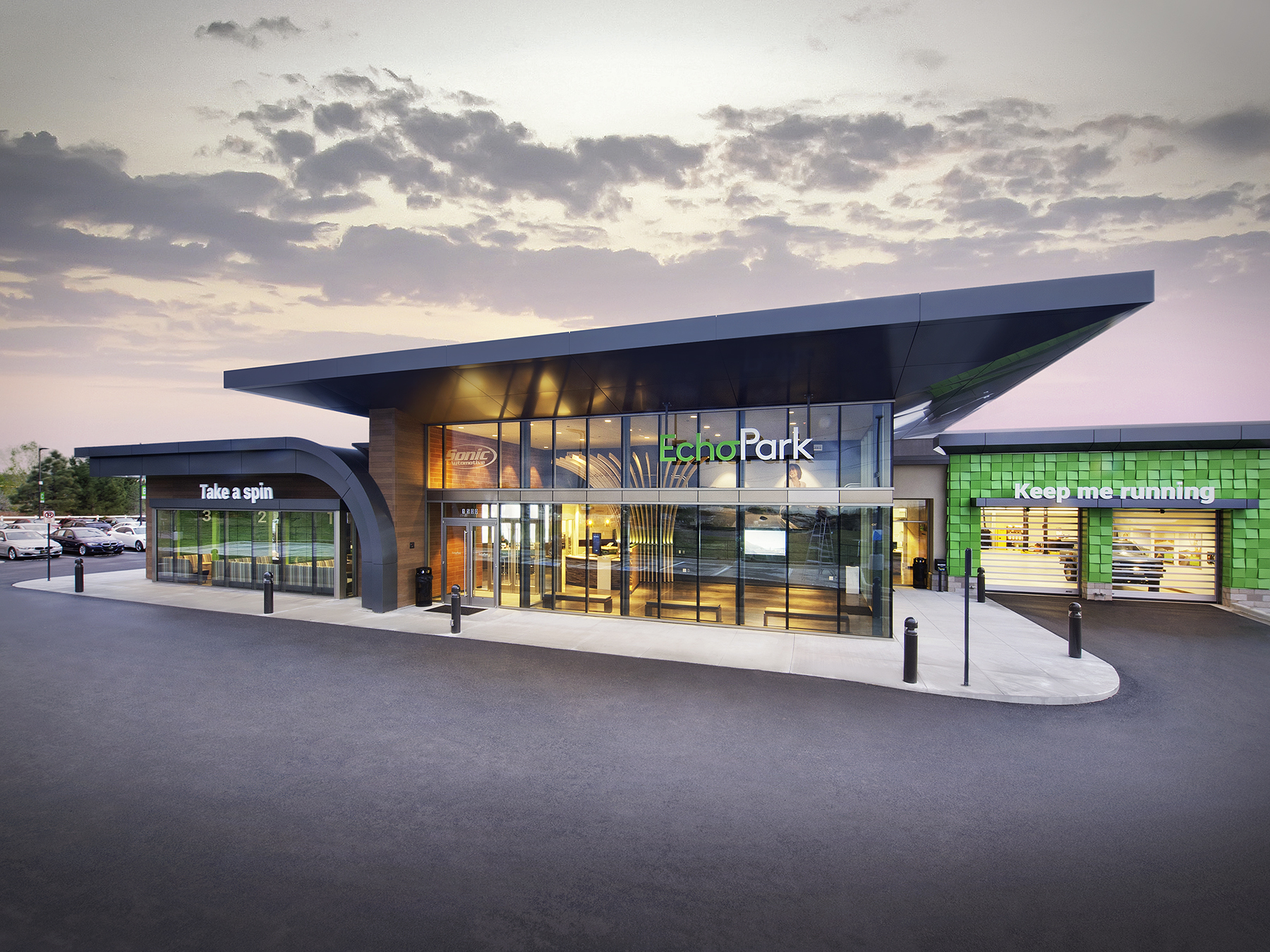