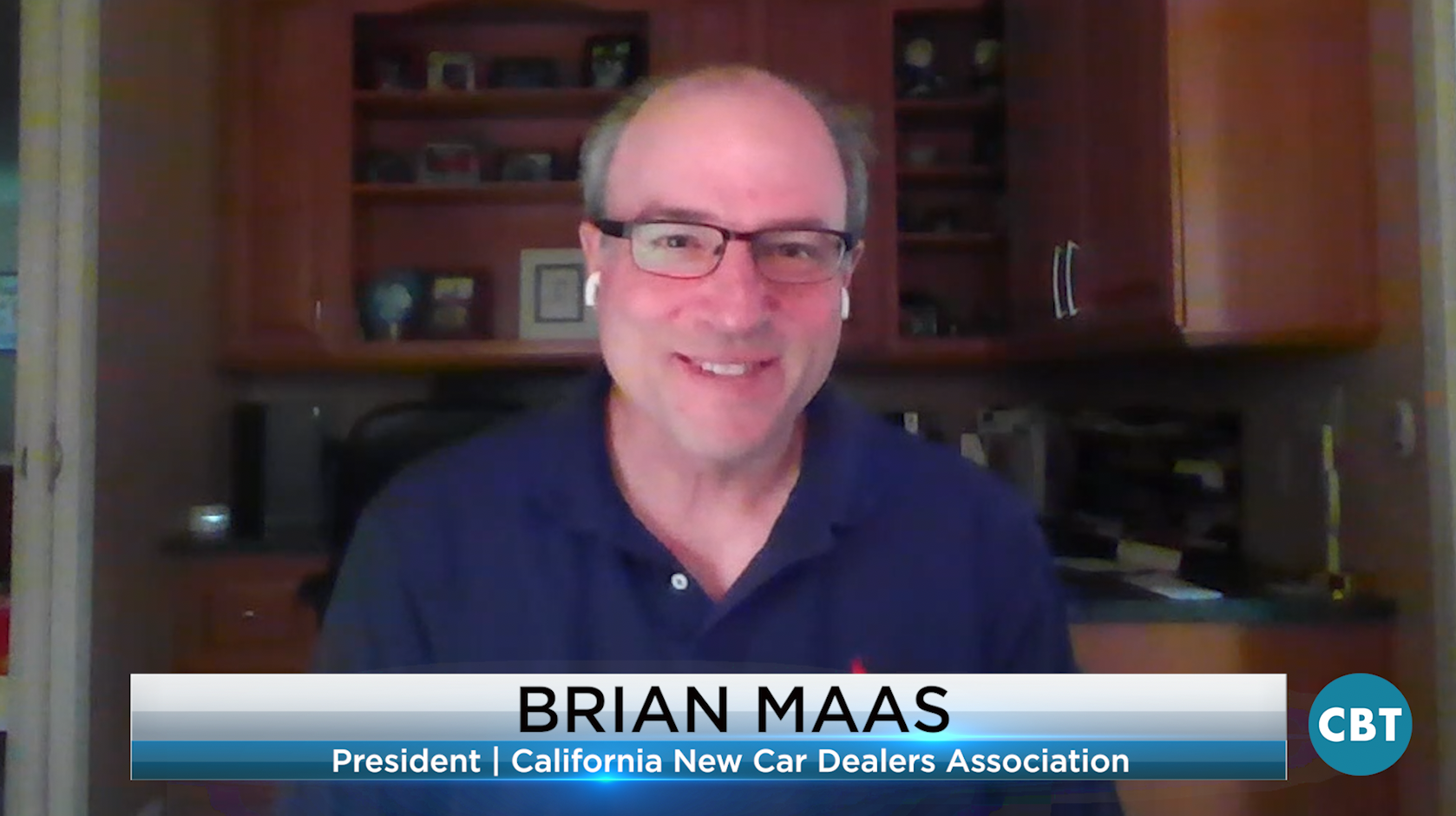 CNCDA Pres. Brian Maas discusses the biggest concerns for Calif. dealers in today’s market
Last time we spoke to Brian Maas, President of the California New Car Dealers Association (CNCDA), he expressed his concerns about Volvo’s plans to move its EV sales online. On today’s show, we take a closer look at current dealer sentiment in California and what the CNCDA has on its agenda for the remainder of 2021. Watch the complete segment here.

Toyota is planning to further expand its portfolio of products by taking its groundbreaking hydrogen-powered fuel cell electric technology from prototypes to production. Beginning in 2023, Toyota will start assembling integrated dual fuel cell modules destined for use in hydrogen-powered, heavy-duty commercial trucks at their assembly plant in Georgetown, Kentucky. Toyota said in a statement, “the FC modules pushes Toyota’s electrification strategy further into focus, as it will allow truck manufacturers to incorporate emissions-free fuel cell electric technology into existing platforms with the technical support of Toyota under the hood.”

With such a high demand for semiconductors, SK Siltron, a South Korean semiconductor wafer maker, plans to build a 300 million dollar manufacturing plant in Michigan. It will support EV growth and aims to create up to 150 jobs. This will be the company’s second facility in the state. According to the Michigan Economic Development Corporation, the project will build on Michigan’s position in the semiconductor supply chain by producing more chips for the auto industry in Michigan.

Ford Motor Company announced it will delay its return-to-work plans until early next year, due to the surge in COVID-19 outbreaks. Non-site-dependent workers in most global markets can remain home until January 2022. Previously, they told workers, they would be able to return in October. They plan to adopt a new hybrid work model, allowing them to go into the office only when necessary. The company hasn’t decided whether they would require workers to get the vaccine. Vaccines are only mandatory for employees who travel internationally for work. Ford has also decided to cancel its plans for a Bronco-based pickup truck. Originally planned for a 2024 launch, the idea of a Bronco pickup, seemed counterproductive. Ford spokesman, Mike Levine said, “we continue to see strong demand for our full portfolio of rugged trucks and SUVs, including Bronco-brand utilities and our best selling Ford truck lineup.”

Mazda has rolled out its first-all electric vehicle, the MX-30 SUV, with a sticker price of $34,470 and only 100 miles of range. It will only be offered in California, which currently makes up more than 40% of U.S. EV sales. Buyers of the electric crossover in California could get one for as little as $23,645 by taking advantage of all the available incentives. With the MX-30’s range limitations, Mazda is offering an “elite access loaner program,” so owners can reserve other, gas-powered Mazdas for longer trips up to 10 days. The MX-30 offers an 8-year, 100,000-mile drivetrain warranty. 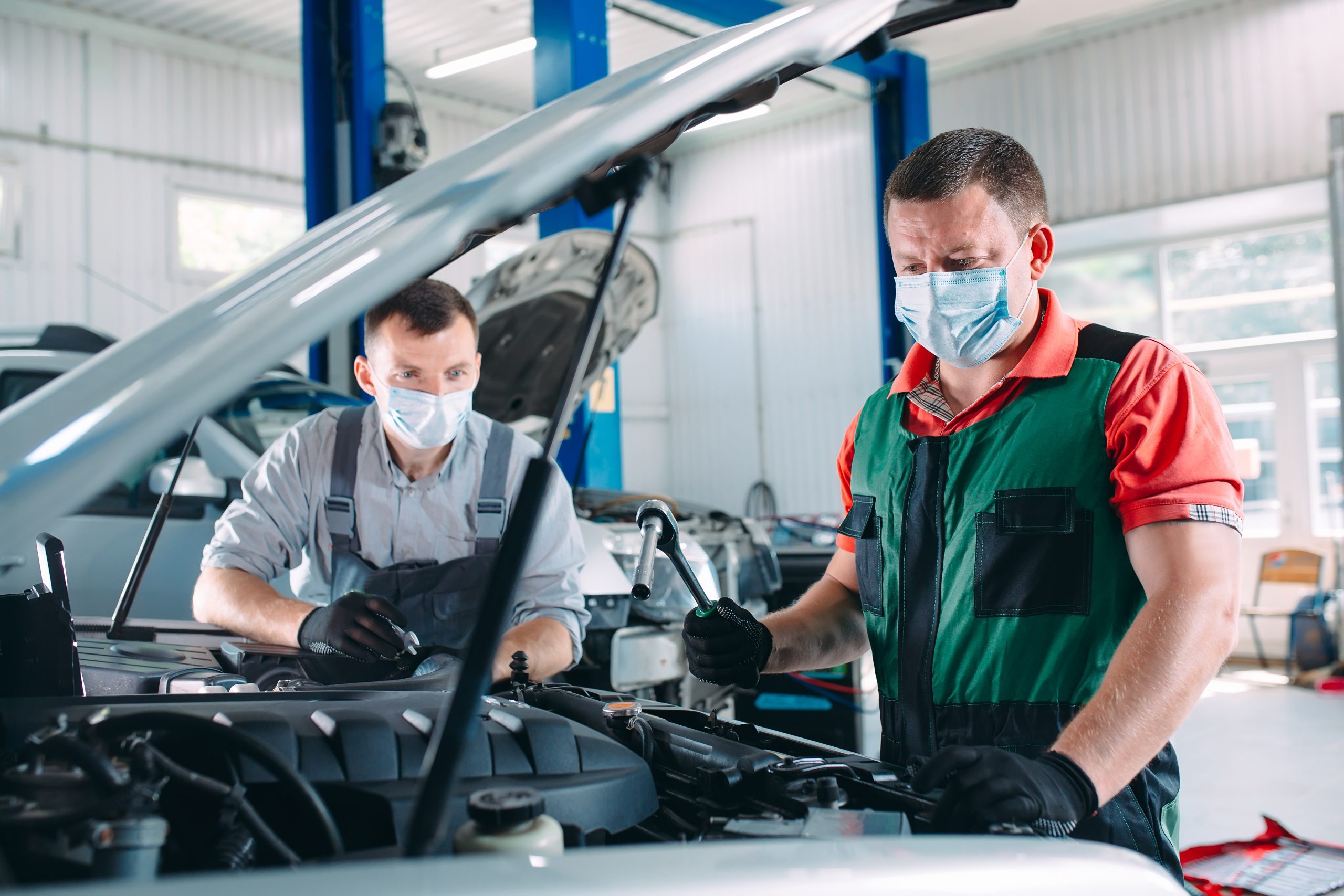 The status of vaccine mandates in the auto industry
After eight months of emergency authorization, coronavirus shots were finally approved by the FDA. For some auto workers, this was welcome news as they objected to getting vaccines without full approval from the government agency. In addition, the vaccine has been in use for a while now but only under medical supervision. So, many OEMs were reluctant to require employees to get it even though health officials were recommending that everyone take precautionary measures before an outbreak happens. Read more 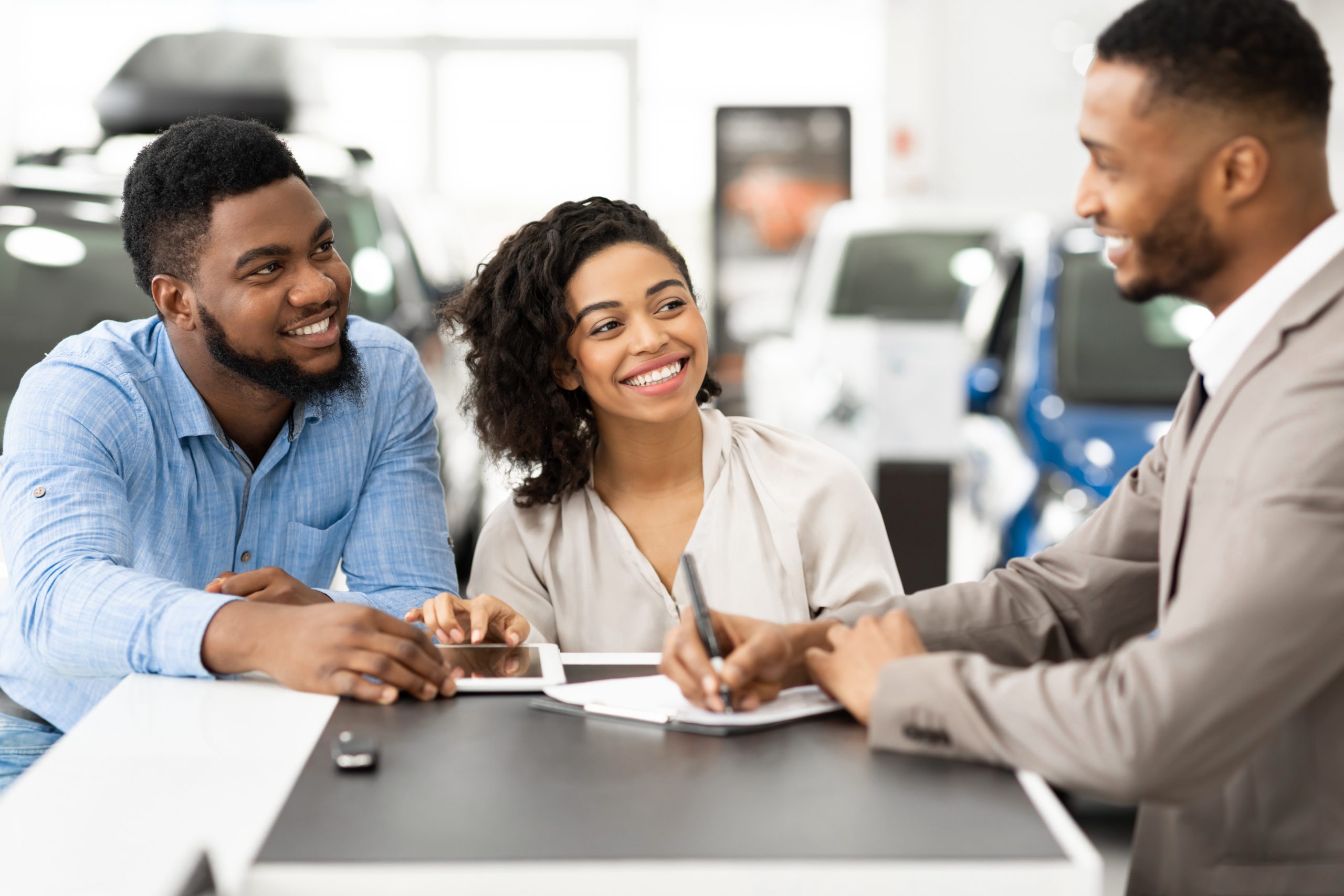 F&I’s three-tier approach: Serve, Connect, Sell
We make things way too difficult in the F&I office. We often forget that people buy from people that they like and trust. We spend an abundance of time drilling and rehearsing fancy closes and word tracks, but we fail to truly connect with the customer. You can almost forget how many miles the customer drives per year and how long they will keep the vehicle, and still sell them a service agreement because you have connected with them and they like you. If you desire to be a Black Belt in the F&I office then you must adhere to the following three-tier approach: serve, connect, sell. Read more