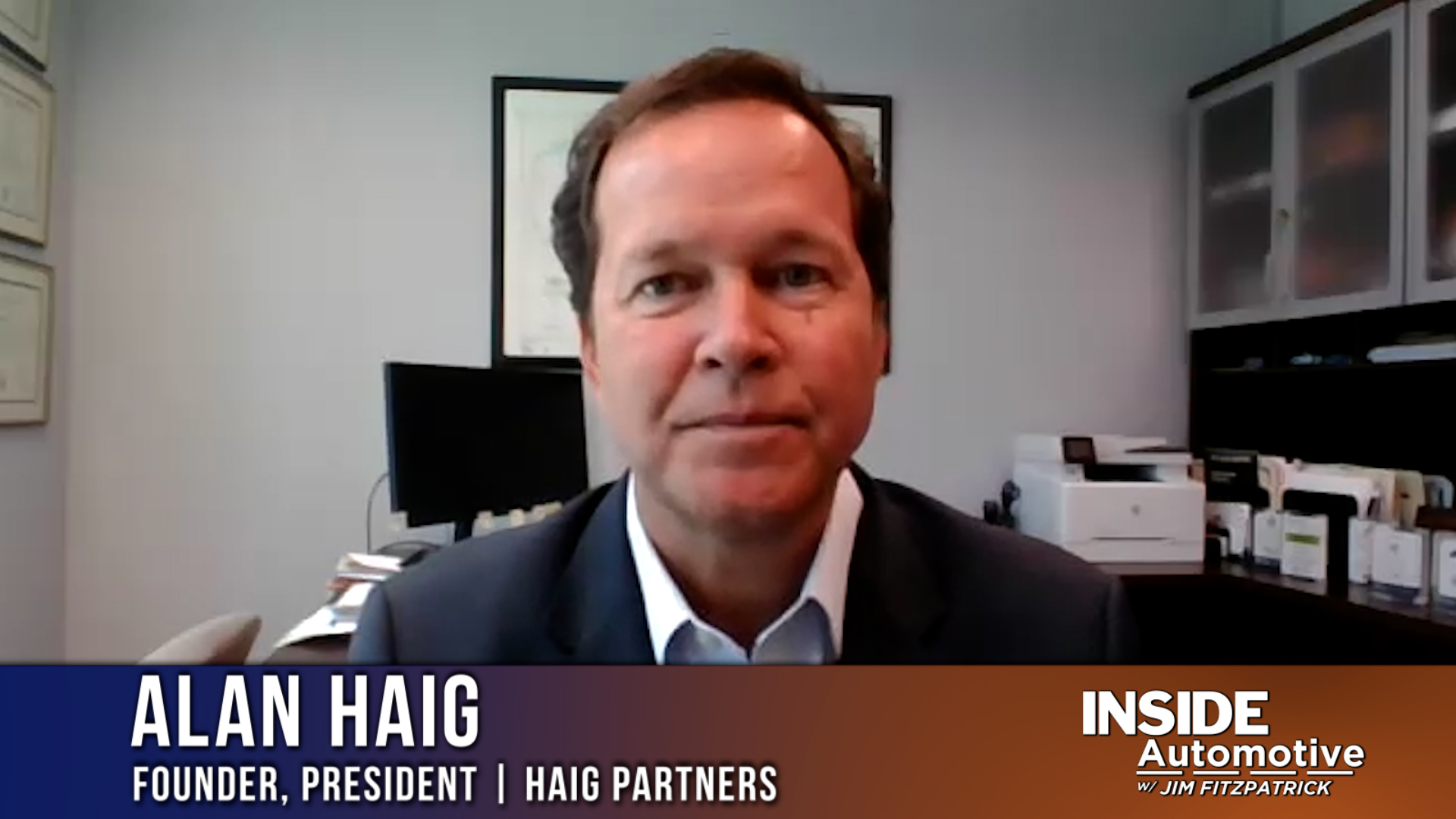 M&A activity stays in high gear across automotive industry
Today on Inside Automotive, we’re pleased to welcome back Alan Haig, President and Founder of Haig Partners, to give us his perspective on the industry right now on the heels of a successful AutoTeam America Buy/Sell Summit and Dealer/CEO/CFO Forum at NADA. We’ll also take a look at Haig Partners’ recently released Q4 2021 Haig Report. Watch the complete segment here.

Despite sharp drops in overall sales for several automakers, electric vehicles outperformed expectations in the United States for the first quarter. Tesla said sales increased more than 87% from Q1 of 2021, and Ford said EV sales increased almost 38% for the same time period. Hyundai sold over 6,000 more of its “Ioniq 5” EVs compared to the previous quarter, and Polestar said its sales increased over 1,000% year-over-year after the unveiling of its Polestar 2 luxury sedan. The sales spikes may indicate an increasing demand for electric vehicles despite high prices and inventory shortages.

Electric automaker Fisker said this week that it had reached over 40,000 reservations for its “Ocean” SUV and still plans on beginning production of the vehicle in November. Fisker is hoping to first build 5,000 of its “Ocean One” SUVs and then will transition into producing its “Ocean Extreme” vehicles. Production of the “Ultra” and the “Sport” models is not expected to start until 2023. While many automakers have risen prices recently, Fisker said it has a so-called “asset-light business model” and the starting price of both “Ocean” vehicles still stands at $69,000.

On Monday, Volvo said global sales were down over 22% from March of 2021, ending up under 60,000 units. In the U.S., March sales totaled under 10,000, which resulted in a 16.5% overall drop year-over-year for the first quarter. The automaker said the drop was due to the semiconductor chip shortage, and Volvo is now facing production losses for Q2. While the XC60 model was Volvo’s top seller, hybrid- and fully electric versions of Volvo’s “Recharge” models accounted for over 35% of all global sales last month. 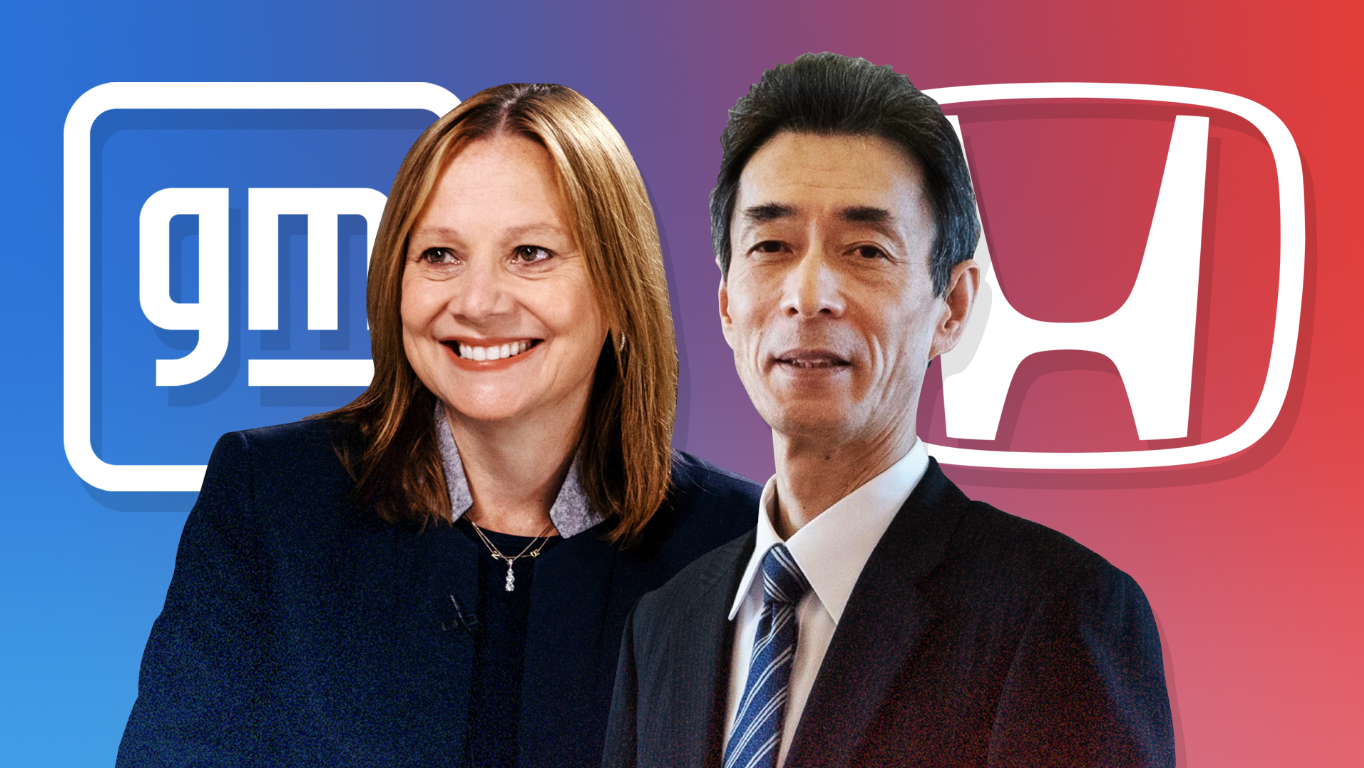 GM and Honda to collaborate on affordable EV development
On Tuesday, April 5, General Motors and Honda announced a joint project to develop electric vehicles centered around the Ultium battery platform. The partnership is expected to produce mass volume affordable EVs for the global market. By joining in this effort, the two carmakers expect to produce “millions of EVs starting in 2027”, specifically targeting popular segments like the compact crossover SUV market. Synergies will allow for lower costs, better efficiency in production, and high quality. Read more 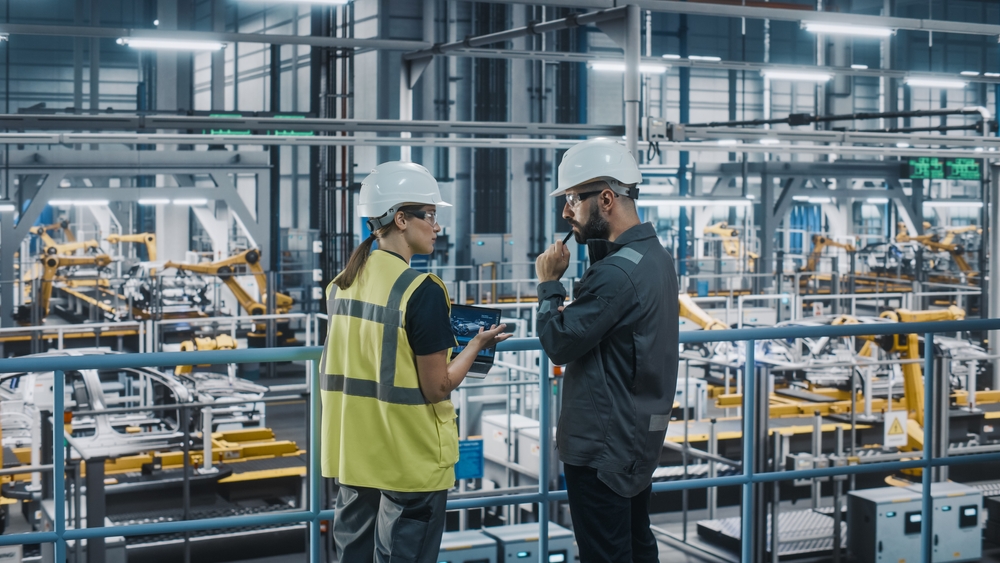 Disruptions in the car business: How are auto dealers coping?
From the first quarter of 2020 until the present, the COVID pandemic has forced dealerships to rethink the customer journey. Lasting changes have resulted, along with the furious implementation of digital retailing technologies. Then, the infamous chip shortage began. Largely impacted by a diversion in chips during the pandemic but exacerbated by a fire at the Renesas plant and COVID lockdowns, it set the industry on its heels for inventory. Read More