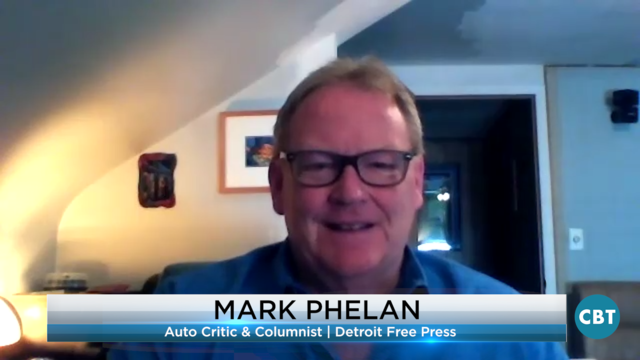 Will the automotive retail industry continue its upward momentum through 2021? – Mark Phelan, Detroit Free Press
As we see car dealers and OEMs become more proactive and technology continues to evolve, There’s no room to be left behind in today’s market. Today on CBT News, host Jim Fitzpatrick is joined by Mark Phelan, Auto Critic and Columnist for the Detroit Free Press. Phelan joins the show to provide insight into the industry as a whole and what trends he expects to continue for the rest of 2021. Watch the full segment here.

Lithia Motors, one of the fastest-growing retailers in the U.S., posted record-breaking earnings in the first quarter of 2021. Q1 revenue increased 55% to $4.3 billion, up from $2.8 billion in Q1 of 2020. Lithia’s Q1 net income also increased 238% to $156 million compared to $46 million in the same period in 2020. During the first quarter, the retailer opened a new Infiniti dealership and completed three dealership acquisitions. The company says it is all in on pursuing its goal of achieving $50 billion in revenue within the next five years.

Auto manufacturers are facing more challenges surrounding the chip shortage. This week, Ford informed workers that it would be extending downtime at key North American plants, one of which builds the company’s top-selling F-150 pickup. Stellantis is also facing shortcomings, as the automaker is being forced to make temporary layoffs of workers at a Jeep plant in Detroit. The layoffs could last till the end of May as the company works to solve its supply chain issues.

This week at a climate summit with world leaders, President Joe Biden said the United States plans to cut greenhouse gas emissions by 50% by 2030 compared to 2005 levels. Biden’s promise is a major benchmark in his administration’s push to shape domestic and foreign policy around fighting climate change. During the virtual event, Biden said, “the signs are unmistakable, the science is undeniable, and the cost of inaction keeps mounting. The United States isn’t waiting, we’re resolving to take action.”

Hyundai Motors posted a Q1 profit that marked its highest in four years. Unlike its competition, the automaker has been able to avoid production halts in the first quarter thanks to a healthy inventory of semiconductors. Net profit for Hyundai surged 187% to $1.16 billion. 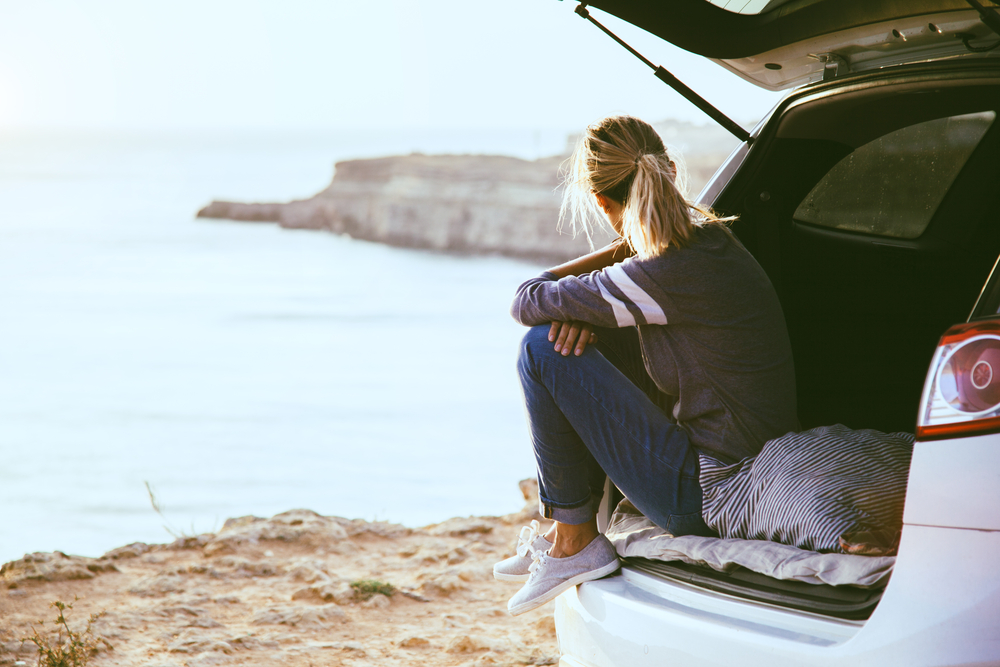 How the explosive popularity of camping can be used by auto retail
It appears that camping is attractive to all types of families and people groups, and the vast country’s opportunities to explore are calling to American-born and foreign-born residents alike. 64% of families completely new to camping in 2020 say they plan to continue with the pastime while 63% of families with children expressed a plan to camp more in the coming season. KOA’s North American Camping Report 2021 shows that camping growth is all but guaranteed this summer. Read more

AutoNation’s profit triples amid chip shortage
AutoNation, Inc., one of the largest automotive retailers in the US, reported earlier this week that its quarterly adjusted profit nearly tripled from this time last year. AutoNation’s Chief Executive Officer Mike Jackson told shareholders that these “outstanding results were driven by strong performance in new, used and customer financial services and disciplined expense management.” The current state of supply and demand in the auto industry also bolstered profits and led to “another impressive and record-breaking quarter,” according to Jackson. Read more

Share
Facebook
Twitter
Linkedin
Previous article
Breaking: Cheryl Miller resigns after short tenure as CFO of JM Family
Next article
How the explosive popularity of camping can be used by auto retail