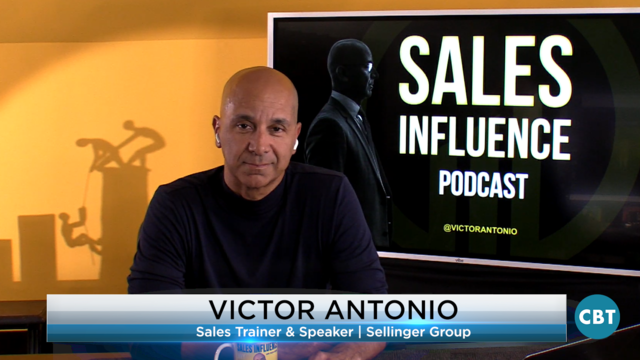 How car dealers can improve their sales strategies through modern retailing – Victor Antonio
Digital retailing and virtual engagements are on the rise after the shutdowns associated with the COVID-19 pandemic. For this reason, car dealers are examining changes in selling strategies related to the modern virtual environment. Today on the show, Victor Antonio discusses effective selling strategies associated with remote operations. Antonio holds the title of Sales Trainer and Speaker at Sellinger Group. Watch the full segment here.

General Motors is preparing to restart production at several plants. Next week, the automaker will end its work stoppage at its plant in Spring Hill, Tennessee. GM also plans to restart production of the Chevrolet Blazer in Mexico. According to a GM spokesperson, the automaker’s supply chain continues to make strides to mitigate the near-term impacts of the semiconductor crisis.

Ford Motor Company is set to launch its hands-free driving technology known as “BlueCruise”. The new tech will be available in the 2021 Ford F-150 and Mustang Mach-E models equipped with the ford Co-pilot360 Active 2.0 package. BlueCruise will cost car buyers an additional $600 when it’s installed in the third quarter of this year. The hands-free system is expected to compete with Tesla’s autopilot and General Motors Super Cruise.

Low inventory of new vehicles led to a record-breaking month in the certified pre-owned market. According to Cox Automotive, a record 286,061 CPO units were sold, beating the last record set in March of 2019. CPO sales increased 80% year over year in March and 36% compared to February.

Cars.com has appointed Jenell Ross to its Board of Directors. Ross has over 28 years of auto industry experience, including 11 years as President of Bob Ross Auto Group, a Buick-GMC and Mercedes-Benz dealership based in Ohio. Ross previously served as chair of the American International Automobile Dealers Association where she was the first minority and second female to lead the organization. 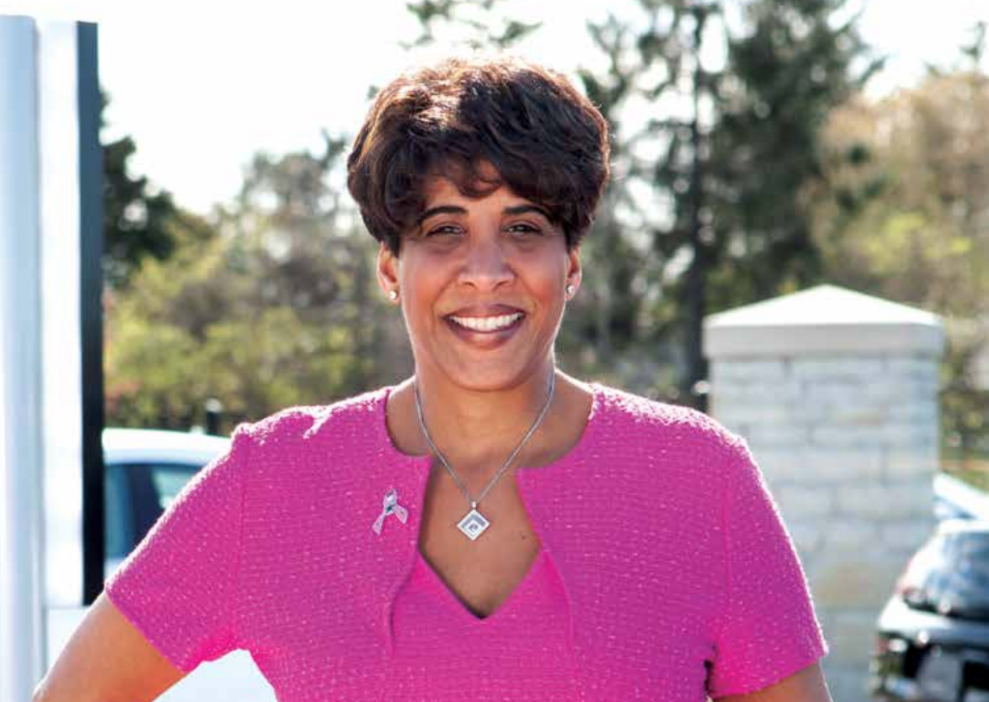 Jenell Ross to join CARS Board of Directors
Cars.com has announced that Jenell Ross will join Jill Greenthal and Jerri Devard on its 11-person board of directors. Ross has 28 years of leadership experience in the auto industry. She has been President of Bob Ross Auto Group, a family-owned, Ohio-based Buick-GMC and Mercedes-Benz dealership. Bob Ross Auto Group was the first African American-owned Mercedes-Benz dealer in the U.S. and today Ross is the only second-generation African American female auto dealer in the country. Read more 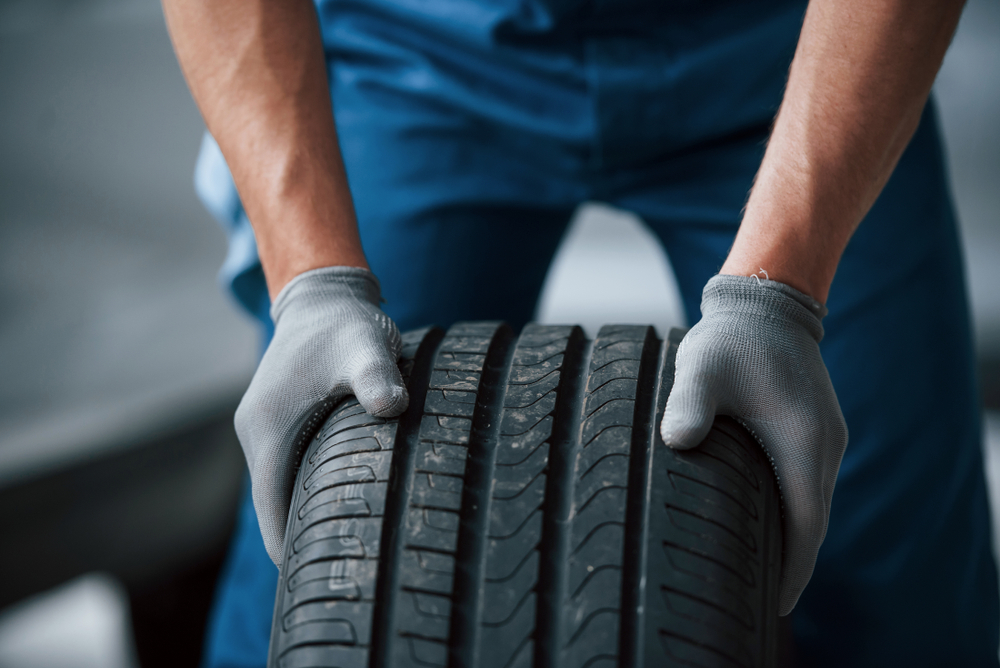 Shortage of natural rubber compounds vehicle production concerns
Dealers could once again be facing inventory shortages in both the sales and parts departments as the supply of natural rubber is stretched thin. Between below-average harvesting levels, stockpiling in China, and disruptions in shipping, the raw materials needed to produce crucial automotive components are in short supply. Rubber plantations in Sri Lanka, one of the world’s leading producers of natural rubber, have been plagued by a leaf disease known as Pestalotiopsis in their fall season. In a statement, the Colombo Rubber Traders’ Association said, “High humidity favors the spread of the disease causing defoliation and a considerable yield loss and ultimately the death of the tree. Read more

The pros and cons of an external BDC for car dealerships