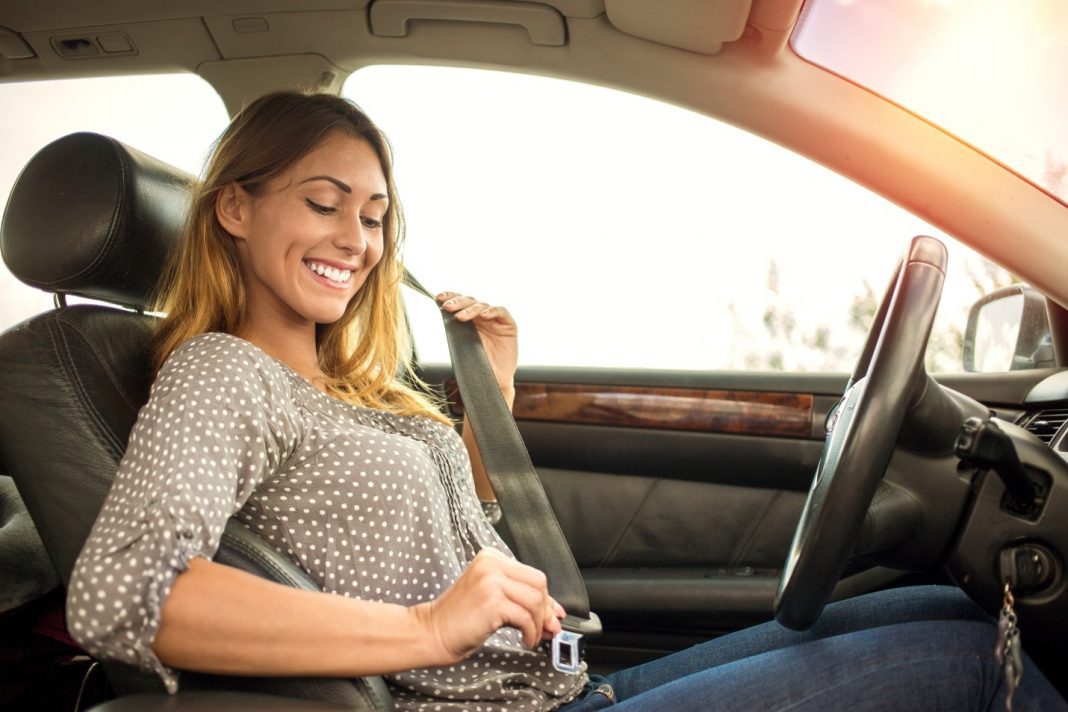 New data from the National Highway Traffic Safety Administration identifies that traffic accidents in the US have claimed more lives in 2020 than in the previous year. That revelation comes as fatalities from January through September in 2020 have surpassed those from the same period in each of the previous twelve years.

Final calendar year statistics aren’t released until later in the year. However, the rates of fatal accidents have trended much higher in the third quarter, noting an increase of 13.1% compared to the same time frame in 2019. It also contributes the highest rate of fatalities per vehicle miles traveled by a wide margin.

It’s a concerning trend for motorists, government officials, and even auto retailers, and likely one that will command action by lawmakers. The NHTSA issued an admonishing open letter to American drivers in the wake of the announcement, saying:

“Most fatal crashes are linked to risky behavior. If you fail to obey the speed limit, to wear your seat belt, and to drive sober, your risk for a crash, and a fatal one at that, goes up. The law enforcement and EMS community across the country have made your road safety a priority—but they are already stretched thin and at risk. Please do not further burden them with your poor driving choices.”

The common denominator among accidents, as mentioned by the NHTSA letter, happens to be poor decisions. Their data says that speeds have increased an average of 22% in certain metropolitan areas. April’s statistics include double the number of vehicle ejections in a collision than usual, “indicating no seat belts”.

Another contributing factor continues to be widespread cell phone usage while behind the wheel. A survey between NHTSA and Truce discovered that only 62% of drivers are “very willing” to obey laws that prohibit cell phone use while driving.

How a car buyer operates their vehicle is at their discretion, naturally. It’s possible for dealerships to encourage safe driving practices and help implement in-vehicle technology effectively for the end goal of saving lives.

Emphasize the safe driving tech during the walkaround and test drive

Although performance and convenience features often take center stage during the discovery stages, it’s an excellent time to mention the features and benefits of safety-focused driving technology. That can include systems that detect when a driver isn’t paying attention or ADAS tech, with the intention of shifting their focus to a more safety-centric shopping experience.

With cell phone use still rampant among motorists, an opportunity to use Bluetooth or smartphone-connected tech may be a literal lifesaver. At delivery, ensure enough time to help owners pair their device to their vehicle.

For vehicles that don’t have wireless Apple CarPlay and Android Auto, consider including the appropriate cable for their device, eliminating that hurdle to using the tech. Brand it with the dealership’s information to make sure it’s noticeable that the dealer is participating in this endeavor.

Safety should be an ongoing theme, and both sales and service departments can benefit by holding car clinics. Focusing on how to use in-vehicle tech as well as safe driving practices is likely to get buy-in from your customer base, and serves to make your local roads a little safer.