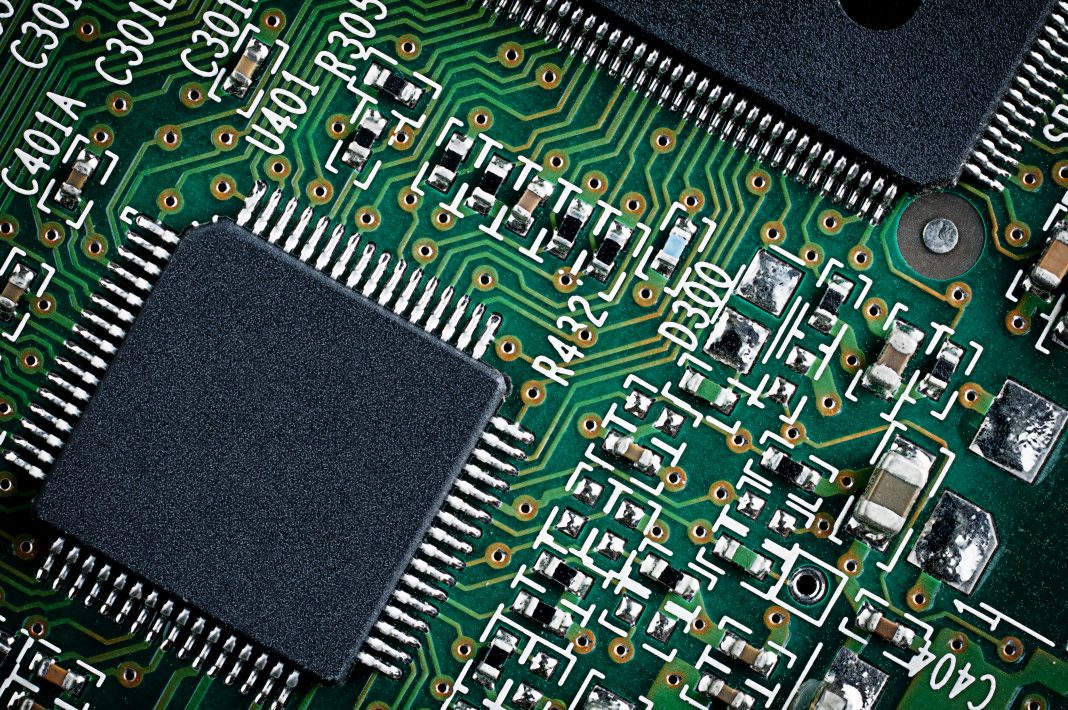 While automakers and basically every manufacturer around the world were hoping the semiconductor microchip shortage would be a thing of the past by now, the issues are continuing to have a negative impact on production across all industries. Automotive dealers have seen a drastic decline in inventory as the shortage has dragged on, and expert projections on the overall impact on the industry don’t seem to provide much optimism.

What Automakers Are Doing

Gartner estimated that “by 2025, chip shortages and trends such as electrification and autonomy will drive 50% of the top 10 automotive original equipment manufacturers (OEMs) to design their own chips.” This would reportedly “give them control over their product roadmap and supply chains” and allow them to control manufacturing and distribution more predictably to prevent and mitigate future shortages.

Some automakers are also quickly signing contracts with technology firms to ensure they have the chips when they need them in the coming years. For example, BMW has recently entered into agreements with INOVA Semiconductors as well as GlobalFoundries, another manufacturer, with the goal of securing millions of semiconductor microchips long-term.

Near the end of November, Ford also announced it has partnered with GlobalFoundries to “grow the [chip] supply in a more formal way to support our current vehicle lineup and our future needs.”

Just this week, Stellantis CEO Carlos Tavares told reporters that the semiconductor microchip shortage “has partnered with GlobalFoundries between automakers and top-tier suppliers that failed to secure semiconductors for their customers.” He encouraged automakers to “look elsewhere” to remedy supply chain issues instead of relying on Tier 1 suppliers, noting that Stellantis has agreed to “a nonbinding accord with Foxconn owner Hon Hai Technology Group for the design of four new families of automotive chips” that will “cover more than 80% of the automaker’s needs.”

The CHIPS Act, whose creators say is absolutely necessary for the semiconductor industry’s future, is pending in Congress. Groups like the United Auto Workers and the Alliance for Automotive Innovation penned a letter to Congress in July urging them to hurry and pass the $52 billion measure, and they sent another memo earlier this week stating the Act would alleviate the shortages long-term by “incentivizing semiconductor research, design and manufacturing in the U.S., thereby strengthening the U.S. economy, national security, supply chain resilience and increasing the supply of chips so important to our entire economy.” Congress has not placed a set date on when it will vote on the measure. 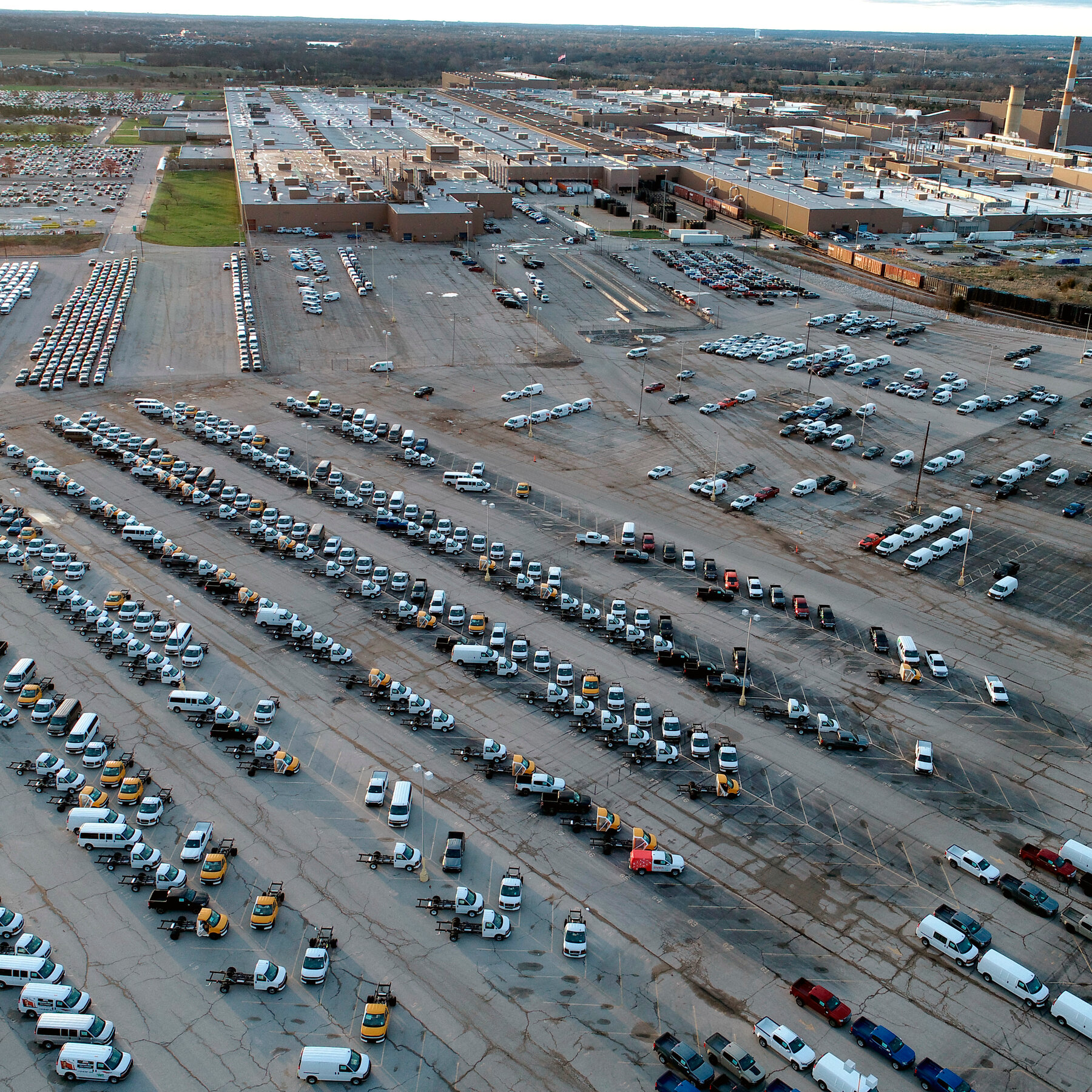 While the chip shortage will undoubtedly drag on for several months, General Motors has released an improved profit outlook than initially projected. This week, GM CFO Paul Jacobsen said the automaker’s profits should land somewhere around $14 billion, which is much more positive than the previous projection of $10 billion to $11 billion. He added that this was partially due to a “slight improvement” in the chip shortage, but warned there is “inflation everywhere,” which may lead to prices continuing to rise as well as slim availability of incentives throughout the next year.

Last month, Nissan also reported it had tripled its original projection for its full-year net profit forecast to $1.6 billion. Ford CEO Jim Farley recently told The Drive that “the chip situation is getting better,” also referring to the shortage as “opaque” due to negative headlines and unplanned setbacks in various areas of the world.

The shortage of semiconductor microchips seems to be here to stay for a while longer and will undoubtedly keep impacting the auto industry. In September, AlixPartners predicted the shortages were “expected to cost the global automotive industry $210 billion in revenue in 2021” and that “7.7 million units of production will be lost in 2021,” which was higher than their previous projections in May. Ultimately, industry experts are continuing to say there is no way to predict when the chip shortage will end, but outlooks for now still don’t seem too positive.

Did you enjoy this article from Kimberly Hurley Read other articles on CBT News here. Please share your thoughts, comments, or questions regarding this topic by submitting a letter to the editor here, or connect with us at newsroom@cbtnews.com.