2023 looks to be a challenging time for automakers and dealers as the EV onslaught continues, along with the never-ending game of one-upmanship. At the same time, the debut of all-new models injects enthusiasm into the market. With this in mind, let’s check out some examples of what’s hitting showrooms now and soon (hint: they’re not all EVs). 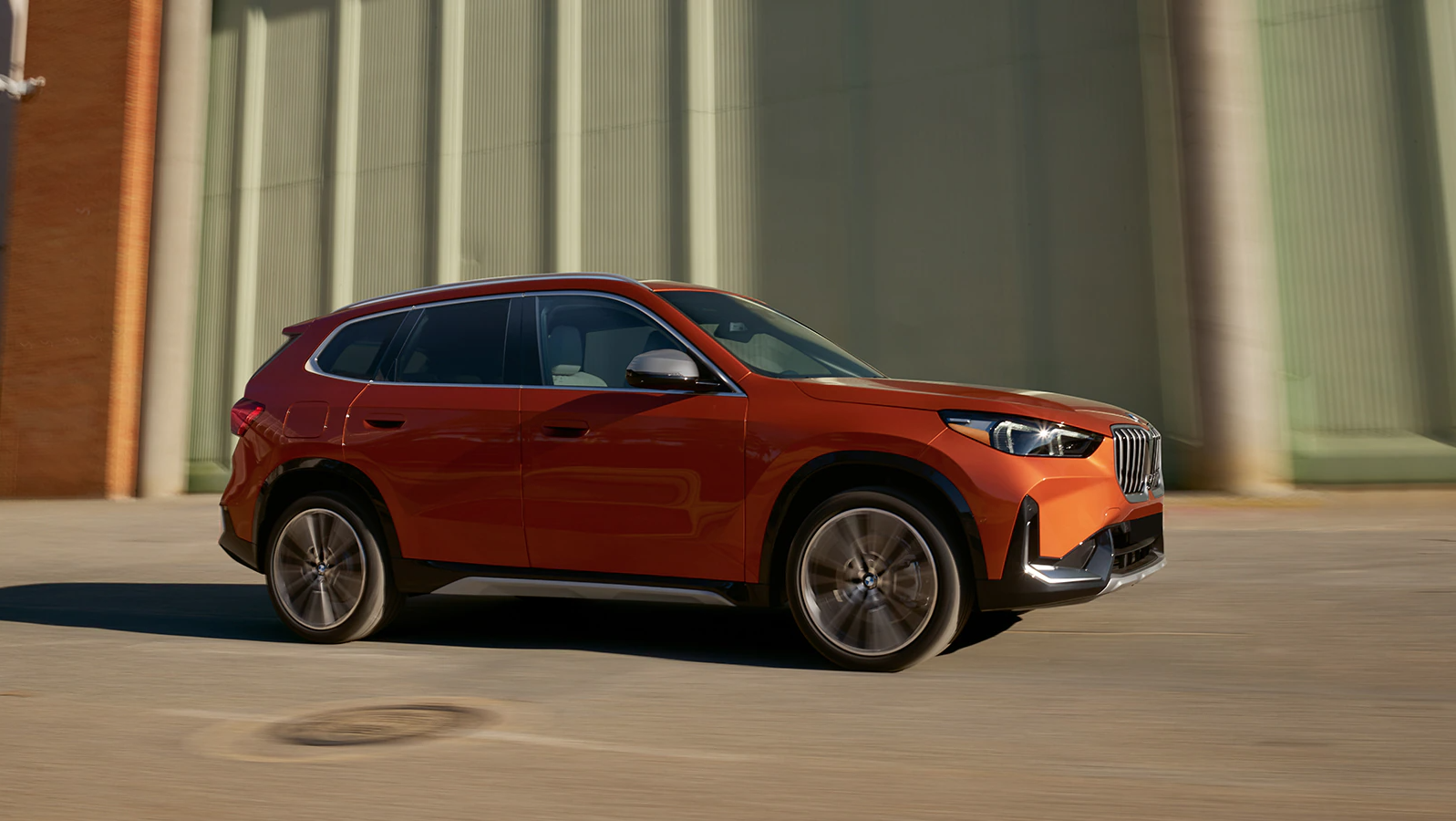 Wallet-conscious shoppers wanting a BMW badge will flock toward the all-new X1, the brand’s entry-level SUV (or SAV, in BMW-speak). The 2023 model year marks the third-generation edition with an evolutionary design that’s larger inside and out. Unlike previous versions, all-wheel drive and navigation are standard across the lineup. Perhaps the most striking feature of the X1 is a sweeping display that the automaker calls the BMW Curved Dash. It’s a setup that blends the digital instrument cluster and infotainment screen into a singular panel. 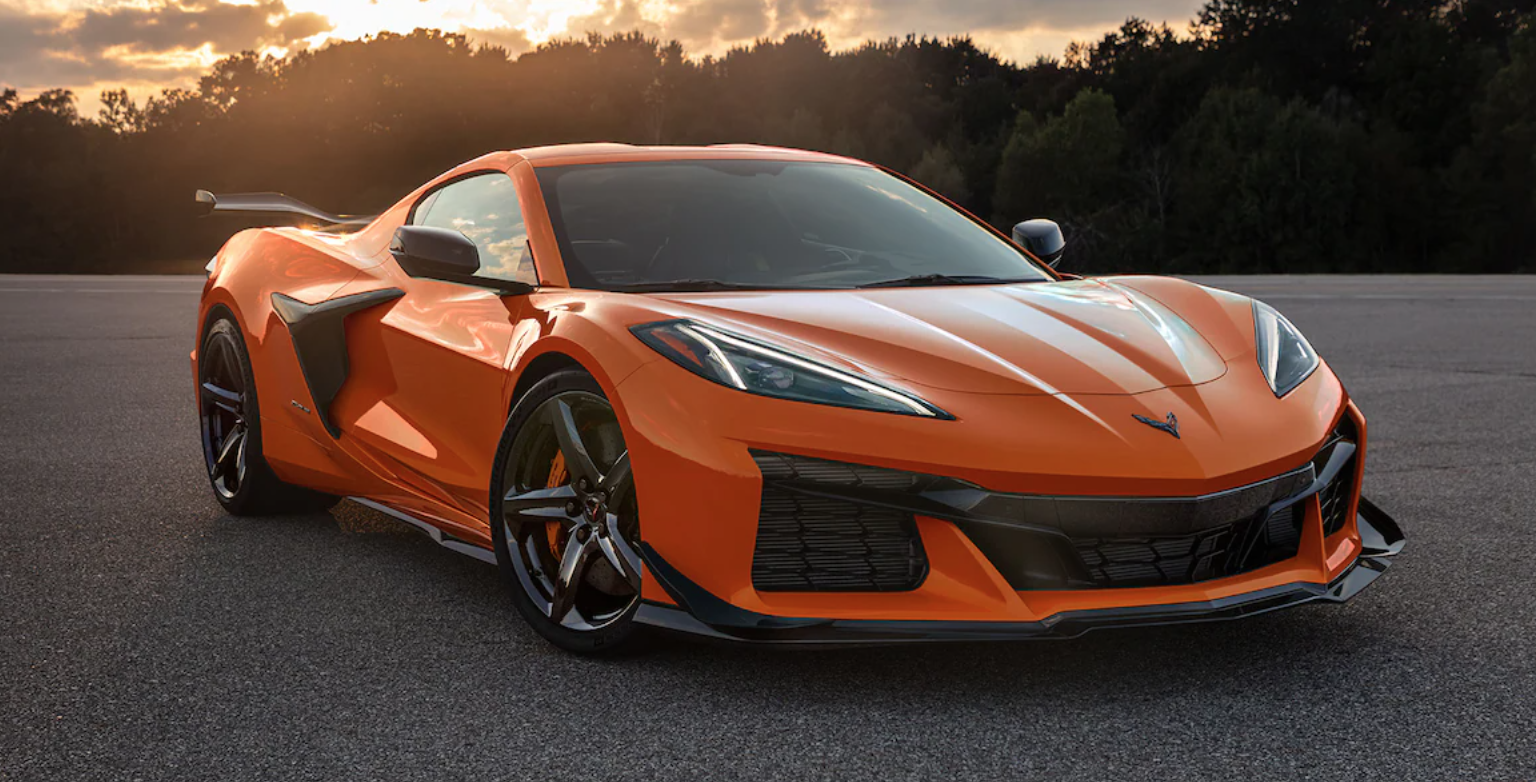 While Chevy broke the mold when it launched the rear-engine C8 Corvette in 2020, enthusiasts were hoping for more than 490 horsepower. It took three years, but engineers dialed it up to eleven with the 2023 Corvette Z06. Its 5.5-liter flat-plane-crank V8 pushes out 670 horsepower and moves the Z06 from zero to 60 mph in 2.6 seconds. This is accomplished without a turbocharger or supercharger, making the Z06’s powerplant the most powerful naturally-aspirated V8 currently in production. 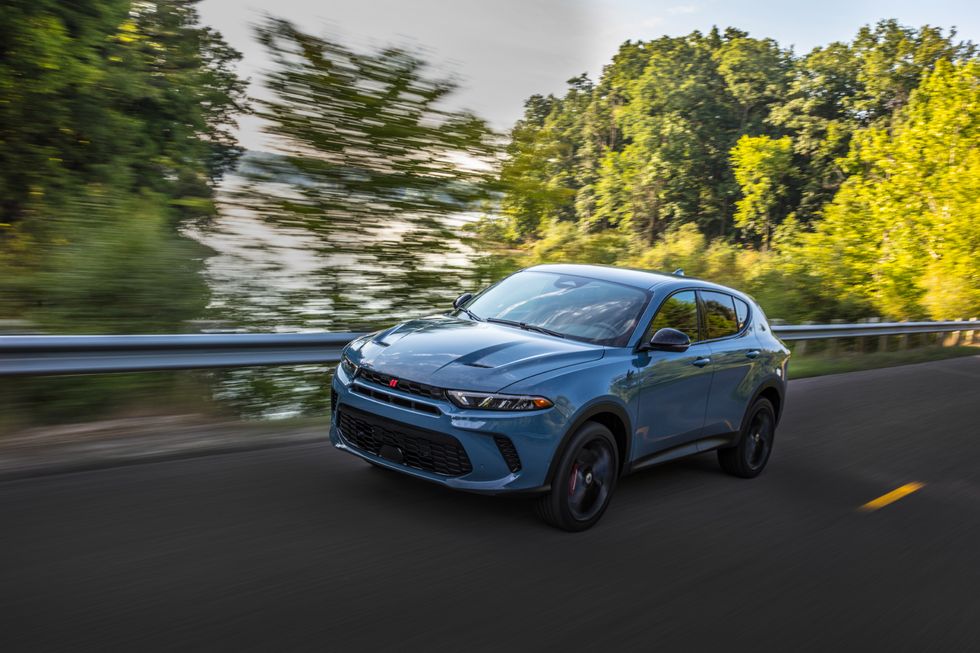 Not all Mopar fans will get excited about the 2023 Hornet, but Dodge dealers will undoubtedly appreciate the first all-new model to grace their showrooms since 2013. Based on the nearly-identical Alfa Romeo Tonale compact crossover, the Hornet promises a lot of bang for the buck. For around $30,000, the base Hornet GT packs a turbo four-cylinder making 265 horsepower and 296 lb-ft of torque, making it the “most powerful utility vehicle” for the price, according to Dodge. The lineup will include the Hornet R/T, a more potent plug-in hybrid version. 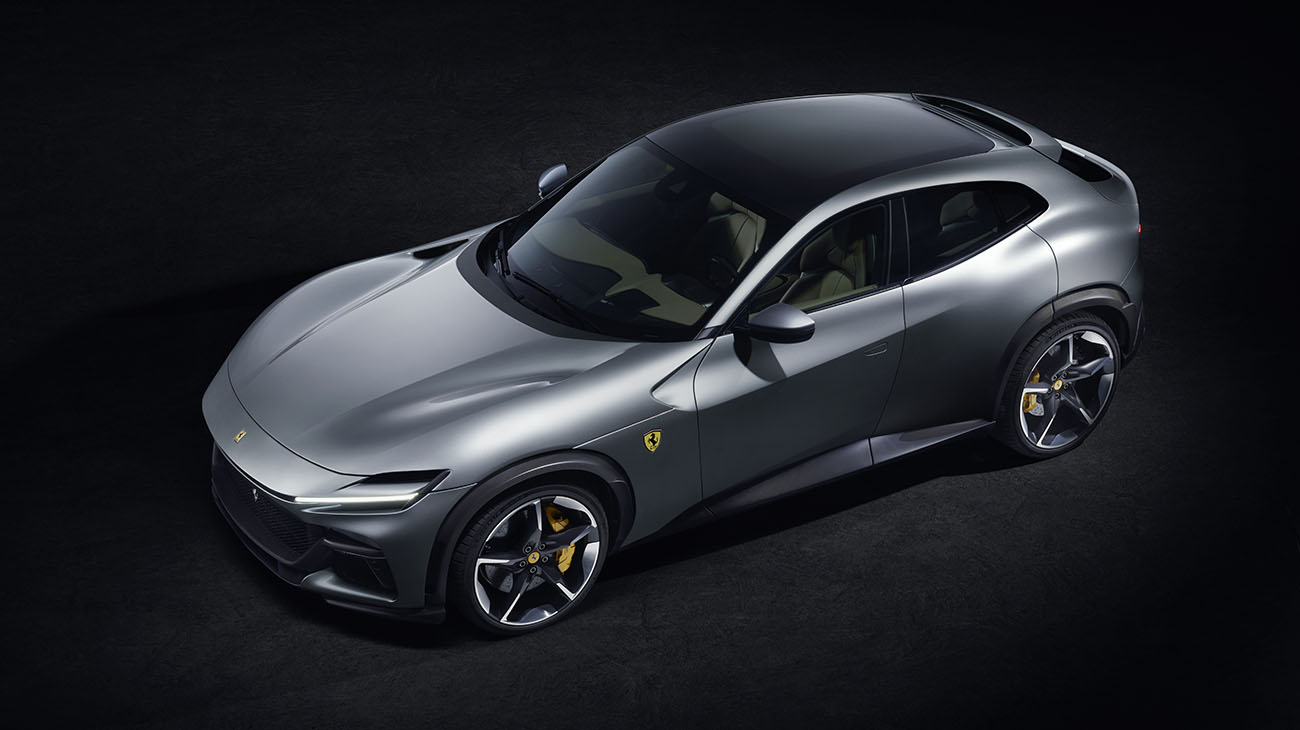 Taking a page from just about every other ultra-premium automaker, Ferrari is finally introducing an SUV. Purists may claim that the Purosangue (Italian for thoroughbred) goes against the grain, but it’s hard to argue against how SUVs have transformed the fortunes of Bentley, Lamborghini, and Porsche. However, the company will keep Ferrarista happy by capping Purosangue production at 20% of total output. Thanks to a naturally-aspirated 6.5-liter V12, this Ferrari gets bragging rights as the most powerful gas-powered production SUV. 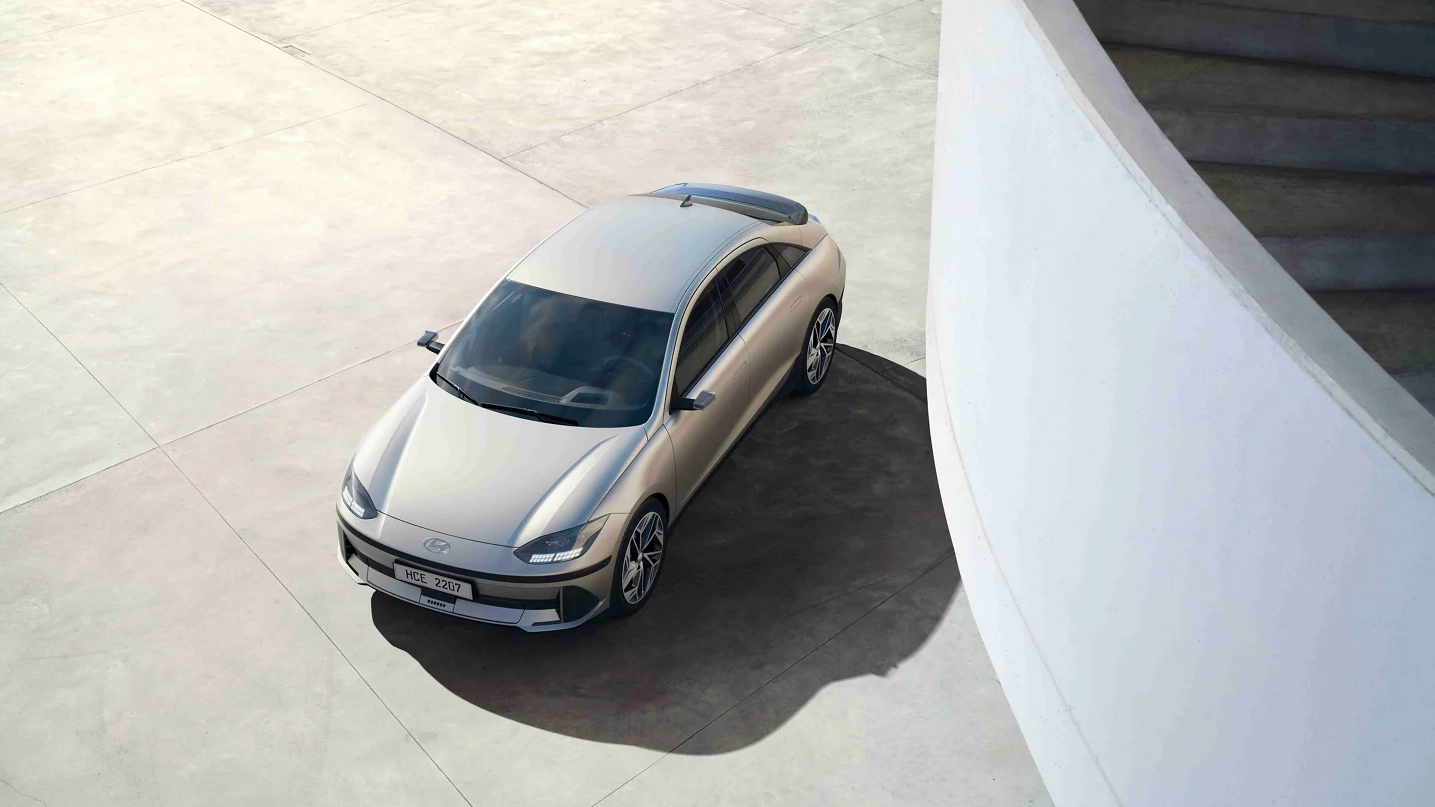 Hyundai could have easily rested on its Ioniq 5 laurels when adding to its EV lineup. Yet, the automaker mixed things up by introducing the sleek Ioniq 6 sedan. Not only does the company’s flagship EV look like nothing else on the road, but a range of 300+ miles helps Hyundai take on the competition. Hyundai also gets bonus points for keeping the sedan body style alive. 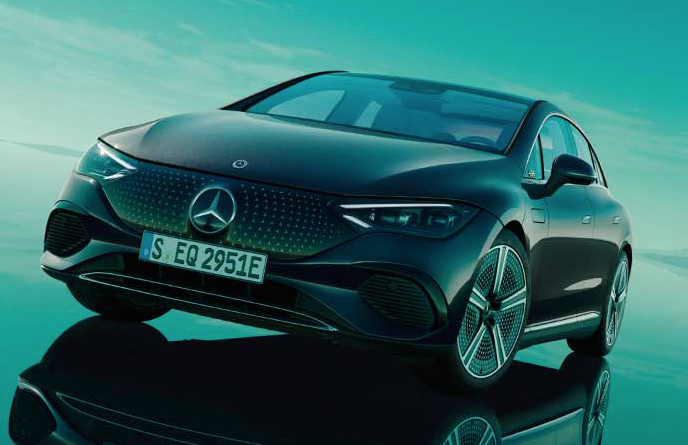 With the brand’s EQS crown jewel already on the road, the mid-tier EQE is next up in Mercedes’ EV lineup. It’s the gasless version of the perennial E-Class but with greater cabin space and horsepower. So far, there are no official details about the EQE’s range in the U.S. But if the EQS is any indicator, expect capabilities nearing or matching Tesla. Familiar brand terms like 4Matic and AMG will be part of the EQE lineup, so Mercedes-Benz traditionalists won’t feel out of place. Keep in mind that the EQE badge is for the sedan, while EQE SUV refers to the utility. 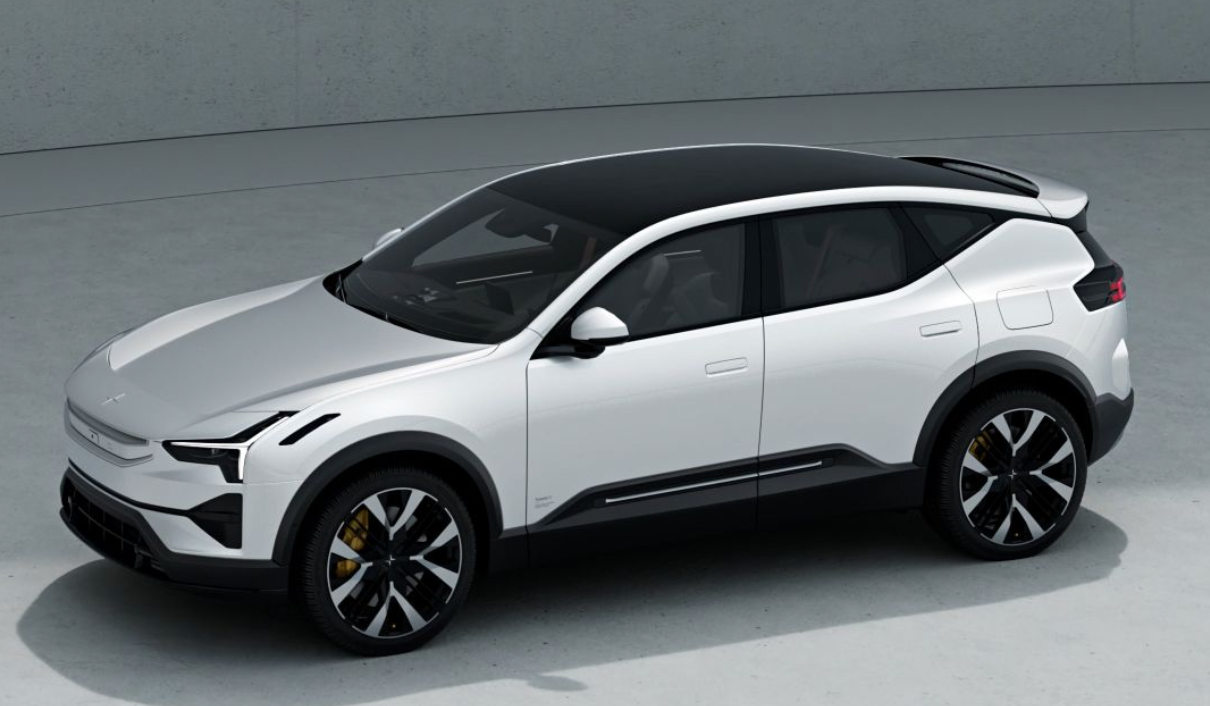 Polestar’s increasing presence is picking up steam with the October debut of the Polestar 3. The all-electric SUV carries forward with the brand’s Scandanavian-influenced design and ever-improving technology. With the optional Performance Pack, the dual-motor Polestar 3 promises 517 horsepower and 671 lb-ft of torque for a 0-60 mph run of 4.6 seconds. Not bad for a family hauler. 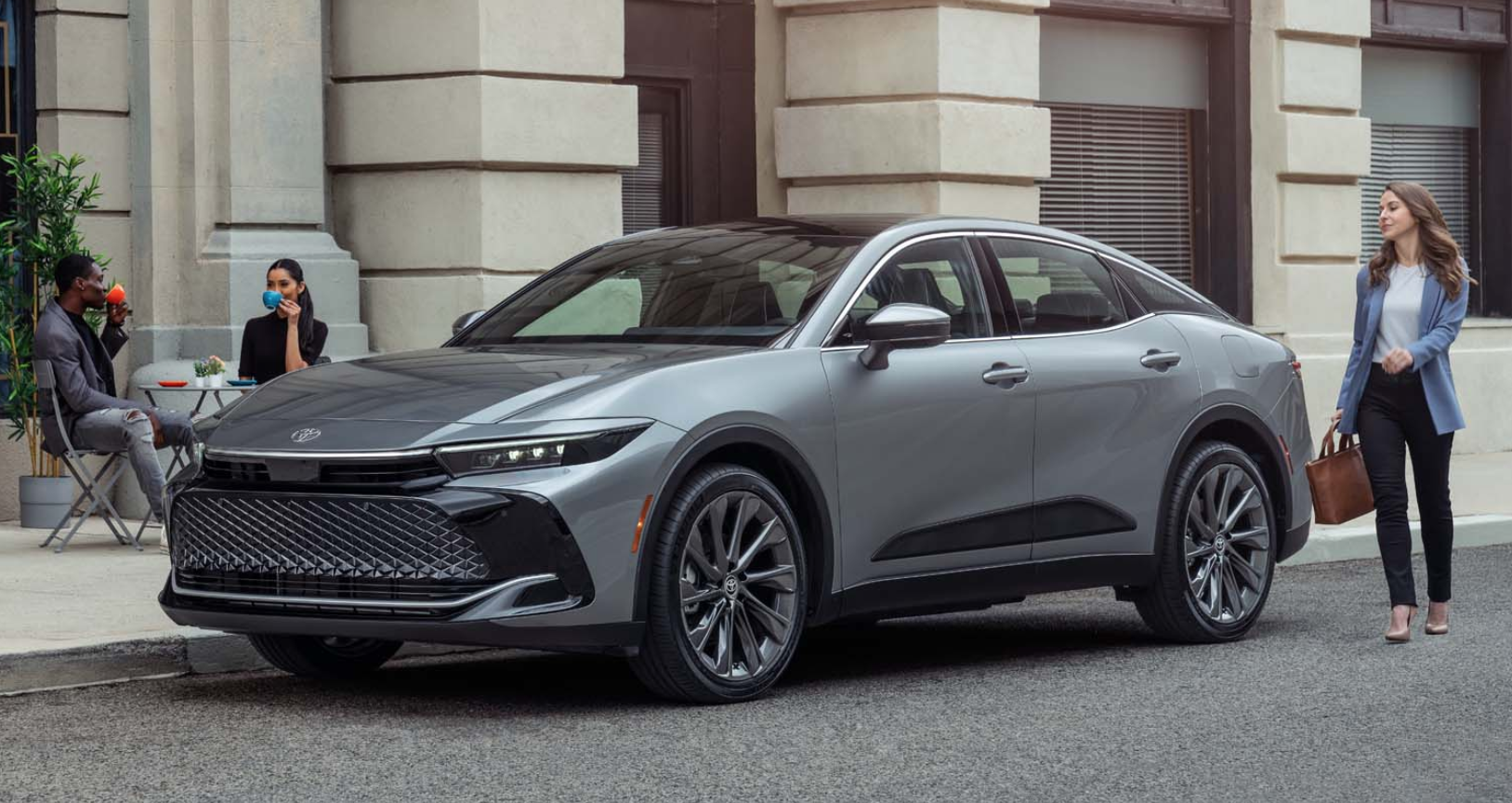 No one will confuse the Crown’s sharp styling and raised body for its predecessor, the staid Avalon. Toyota could have easily slapped a Lexus label on this sedan without a whimper from the automotive world. There’s a lot of technology under the rakish skin, including standard hybrid power with all-wheel drive; a performance version delivers 340 horsepower. The new Crown is radically different from the last one the automaker sold in the U.S., a tiny four-door in 1972.