5 things to look for when hiring

One time an SVP of Staffing for a large Silicon Valley corporation sat next to me on a discussion panel.

When the moderator asked the SVP “What do you look for in a job candidate?” the SVP said “First and foremost, I’m looking for someone who has done the job before.”

I worked to keep my facial muscles still, but it was hard.

The Staffing dude went on. “I look for someone with a linear, logical career path,” he said.

“God bless this guy,” I thought. “They should put a video of these remarks on his company’s website, so that candidates with a brain and a pulse can steer clear of his company.”

Unfortunately the staffing dude is not the only leader who thinks that the best job candidates are people who have already done the job they’re applying for and people with logical, linear career paths.

There are a lot of recruiters and hiring managers who hold the same views. That’s too bad, because their views are dangerous for their employers as well as the job-seeking public.

Companies don’t learn and grow unless the people who work for them are learning and growing. The real world is always shifting and morphing.

Companies have to shift and morph, too. How could a person possibly learn and grow when they’re always doing the same things?

On top of that, why would anyone want to take a new job performing the exact same work they just finished performing at their last job? You’ll put your brain to sleep that way.

Here are five things I look for in a new employee:

1. A person with their own ideas.

2. Someone who is intellectually curious.

3. Someone who has worked toward a goal and reached it.

4. A person who knows themselves and what they want.

5. Someone with a personality and a sense of humor.

By the time you are interviewing someone, you have already found a reason to meet them. Either their resume shows that they may be the right person for a job opening you’re trying to fill, or you believe that they may be able to help you solve a problem and you want to test that assumption.

Either way, you’re going to hear about their career history at the job interview, but your focus won’t be on answering the question “Which of the tasks on my job spec has this person already performed?” 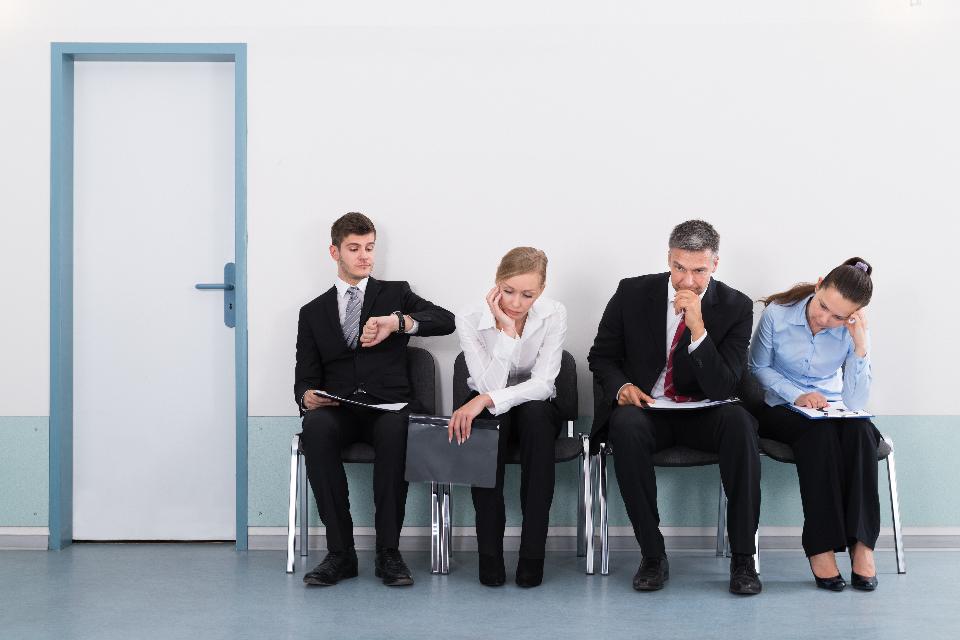