Why the Industry is Seeing Decline in Domestic Vehicle Sales

Heading into the end of the year, the US domestic vehicle market has declined noticeably, a trend expected by many to continue. For some, the drop comes as no shock. Though the automotive industry has experienced record growth since 2010 as the country moved out of the recession, after roughly seven years it is unsurprising for there to be some downward momentum. Why the slump comes now, however, is subject to several factors.

One suggestion is that as car-technology and manufacturing improve, vehicles are lasting longer, leading to a hit in new car purchases. Others point to a stronger pre-owned car market, again, causing new car sales to sag. High-interest rates are yet another culprit often cited, along with higher prices: even with incentives, cars are now routinely priced at 10% more than they were in 2010 when we first saw auto sales make their post-recession comeback. Finally, there are those looking at slowly rising gas prices, especially on the West Coast, as a potential reason.

Perhaps one of the most compelling factors is a decline in interest for passenger cars in the US. Light vehicle sales dropped from 17.5 million to 17.13. Instead of small cars, Americans–particularly millennials–are opting for SUVs and trucks, preferring larger, fuel-efficient models. While the overall domestic car market dipped, crossovers saw growth. The Chevrolet Equinox was up a nice 50.3% and the Jeep Cherokee came up to  a modest 16.5%

It’s a demand for which the Big Three–General Motors (GM), Ford and Chrysler–are rising to fill. In late April, Ford announced it would be scaling back and only offering two cars in North America in the coming years, one of them the Focus Active, a crossover. GM has shifted gears as well and has reconfigured much of its factory systems for crossovers. Consumers can expect all three companies to practice manufacturing restraint in the coming year.

On a whole, the drop in sales isn’t as steep as it has been in other historical falls.  In 2017, the market went down by 1.8%; in 2009, during the height of the recession, it was down roughly 21%. Still, the change is enough that people are taking notice, especially since it’s hard to predict if this decline heralds further losses, as it did in 2007, or if the market will rebound.

Those who are optimistic point to expected tax cuts leading to a rejuvenated market as Americans have a little more money to spend. Pessimists, on the other hand, point to the aforementioned rising gas prices and the Trump administration’s proposed tariffs on steel and other auto components. Should the tariffs pass, there is a real chance the industry will be hard hit. Regardless, it is a change most will be watching as the year comes to a close. 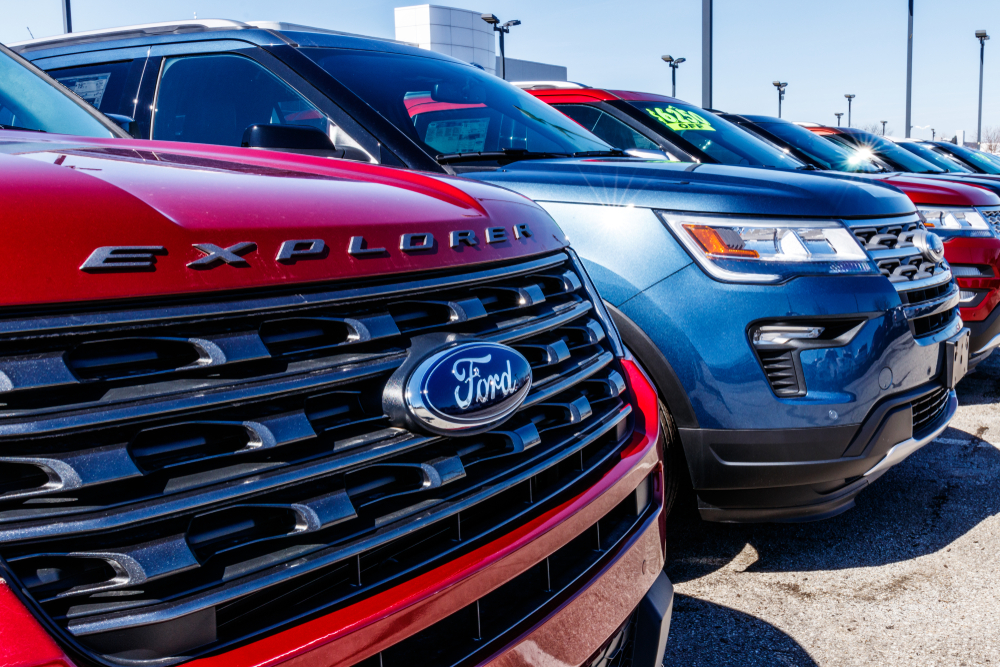 Share
Facebook
Twitter
Linkedin
Previous article
How Your Dealership Can Tap into the Growing Hispanic Market | Who are the Buyers behind Tesla’s Earth-Shattering Q3 Earnings? | Huge Expectations for Hyundai’s Kona EV
Next article
Building Transparency with the Customer