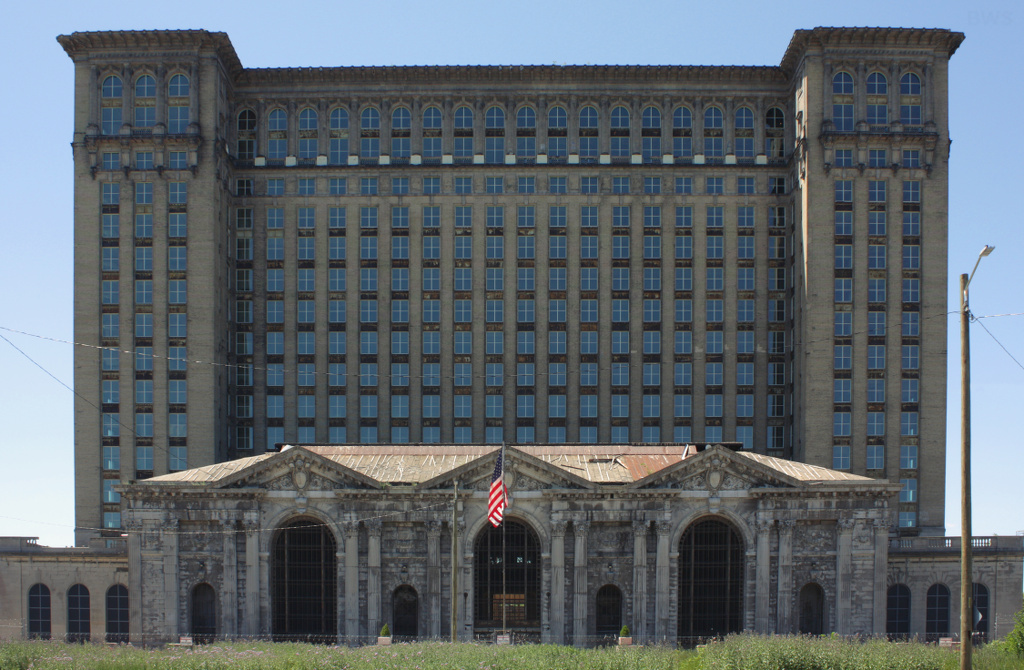 While most of the recent news about Ford Motor Co. has dealt with its electric vehicle technologies, the automaker announced last week that it will be partnering with Google to work on its plans of redeveloping the Michigan Central Station in Detroit. The former train station, which has not been in service since early 1988, was acquired by Ford in 2018 with the goal of it being transformed into a revolutionary mobility district.

At that time, Ford’s executive chairman Bill Ford said the automaker made the purchase because Ford “believed in a vision that reimagined the iconic Michigan Central train station and surrounding area as a place of possibility again.” 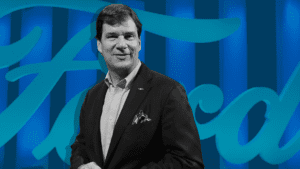 In November of 2020, Ford released a clearer outline of its vision for the defunct train station and surrounding areas, which includes “an open platform for innovators, startups, entrepreneurs and other partners from around the world to develop, test and launch new mobility solutions on real-world streets, in real-world situations.” In total, the project will span over 30 acres and “calls for more public amenities, green spaces, walking and biking trails, public art and open areas that can be activated and used in all-weather conditions.”

Google’s main contributions to the project are expected to be workforce training for young professionals as well as access to its latest cloud technology. Google has plans to open a “Code Lab Next” that will provide computer science education to high schoolers, and it will also partner with various nonprofit organizations that help disadvantaged and at-risk individuals enter into the workforce and succeed. Ford will also likely be offering one of Google’s certificate programs to current Ford employees and placing more emphasis on hiring recent graduates.

Google Chief Financial Officer Ruth Porat said the collaboration will “expand [Google’s] work in Michigan and help a substantial number of people gain the skills and tools they need to succeed.”

The State of Michigan will also be involved in the development of the new district, with the state making a $126 million commitment to the project. Governor Gretchen Whitmer said the collaboration is “writing the playbook for a new kind of partnership that keeps Michigan at the forefront of mobility for generations to come.” The state’s contribution will reportedly be utilized for workforce training for high-tech occupations as well as infrastructure upgrades and the development of safety procedures.

The city of Detroit said it will also be contributing to the redevelopment of the train station, which had anything valuable like plumbing and electricity cleaned out by looters when it closed over three decades ago. Mike Duggan, Detroit’s mayor, commented on the project and said that “it’s the symbol of [Detroit’s] resurgence and soon will anchor this new innovation district.” The city will be speeding up the business application and review process for all businesses wanting to conduct project testing in the new district.

Estimates indicate Ford has invested $950 million towards the completion of Michigan Central Station and the surrounding areas. The first building of the revamped 500,000 square-foot train depot is expected to open in the Fall, while the overall train station project has an estimated completion date of 2023.