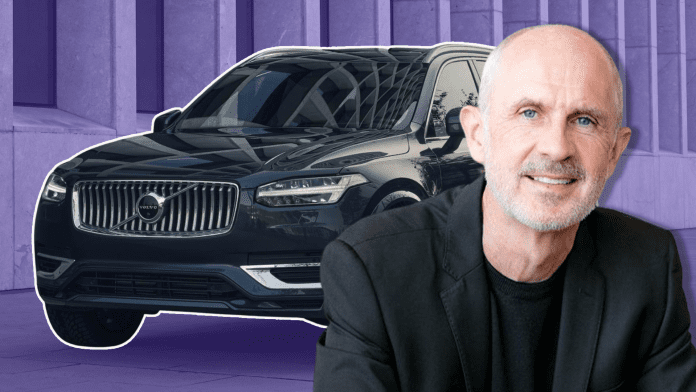 The CEO said that in order for Volvo to go fully electric by the beginning of next decade, EV prices must drop quickly, and he says smaller models could be one way the company gets there.

“We think we get [to price parity] …around 2025, where there’ll be enough technology that’s driving down cost on the battery,” Rowan said while speaking to Automotive News Europe during a media event in Stockholm, Sweden. “Technology will drive range up. Less batteries, but more range, at less cost – we’ll get there.”

Volvo has plans to reveal a smaller crossover sometime next year, which Rowan described as “a city car aimed at a younger demographic who can subscribe to it.” The automaker also has plans to release an electric sedan and two sport wagon models over the next several years.

There is also help from the federal government to consider, in the form of $1.5 billion in federal funding for EV charging stations across the country and an additional $5 billion available over the next five years.

“It’s a lot of money,” Rowan said. “That’s a great thing, and I think that will drive adoption toward BEV.” He also said Volvo would benefit from the Inflation Reduction Act, including tax incentives for EV buyers and provisions designed to boost US manufacturing of electric vehicles and batteries.

“We’ll benefit [from the Inflation Reduction Act] when we get to the smaller SUVs that we’ll bring,” Rowan said, explaining that it will be targeted to “a demographic that’s got less household income because it’s their first car.”