Prop 30 was intended to provide subsidies for electric vehicles and EV charging stations as well as to fund wildfire protection. 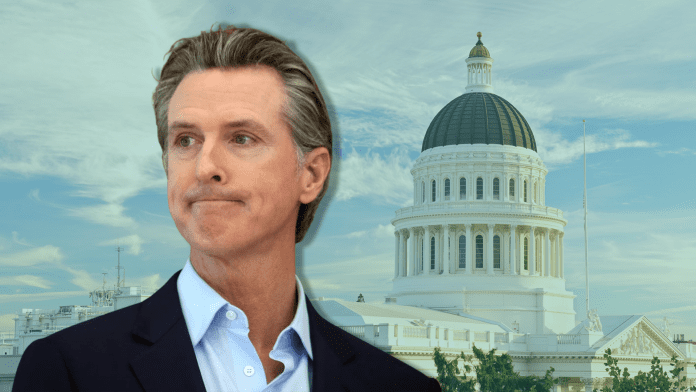 California residents have rejected a proposal to fund electric vehicle tax incentives and EV charging infrastructure in the state by taxing wealthy residents.

During the recent midterm elections, California voters struck down Prop 30, with the final polls landing at 59.1% to 40.9%. The proposition was designed to help the state reach its goal of banning the sale of gasoline and diesel cars by 2035 and help make electric vehicles more affordable for lower-income residents.

This past September, the state passed a law requiring it to cut emissions by 40% relative to 1990 levels by 2030 and reach zero emissions by 2045.

Prop 30 was intended to provide subsidies for electric vehicles and EV charging stations as well as to fund wildfire protection. Prop 30 would have implemented a 1.75% tax on residents with incomes topping $2 million to do so. That means between 2023 and 2024, the top income tax rate in California would have increased to 15% from just over 13%.

Advocates said it would raise $100 billion over 20 years, averaging $1.3 to $3 billion annually, with more than half of the funds earmarked for low-income communities.

Newsom said the proposition “was devised by a single corporation to funnel state income taxes to benefit their company” and described it as “a product of special interests” in political ads. The company Newsom referenced was Lyft, the ride-hailing company, which spent $45 million lobbying for the legislation, contributing 95% of the campaign’s total funding.

The California Governor said Prop 30 was intended to force taxpayers to cover the cost of EV subsidies that rideshare companies like Lyft and Uber would have to fund themselves after 2030 when California law says those companies must have electric vehicles accounting for 90% of their vehicle miles traveled.

“Put simply, Prop. 30 is a Trojan Horse that puts corporate welfare above the fiscal welfare of our entire state,” Newsome said in one advertisement.

Newsom’s own Democratic party, as well as environmentalists and labor groups, endorsed the measure. Still, Newsom sided with groups who feared the proposal would cause wealthy Californians to abandon the state.

“Generally speaking, their drivers are lower income and would need help to buy these cars – so yes that’s a good thing, and this is a way to get someone else to help pay for those new cars/offset the cost,” said Saun Bowler, a political science professor at the University of California Riverside in an email.

Despite its good intentions, opponents of the proposition say the bill would do little to help those low-income residents afford the cost of an electric vehicle.

The average price for a gasoline-powered car in the U.S. hovers around $48,000. Electric vehicles are costing Americans an average of $66,000.

This past August, the federal government and President Joe Biden passed two laws designed to speed the adoption of EV technology – the Bipartisan Infrastructure Law and the Inflation Reduction Act. Both laws set aside billions of dollars in funding for electric vehicle incentives and the implementation of EV charging stations across the country.