Toyota rolls back 2022 production targets due to global chip shortage 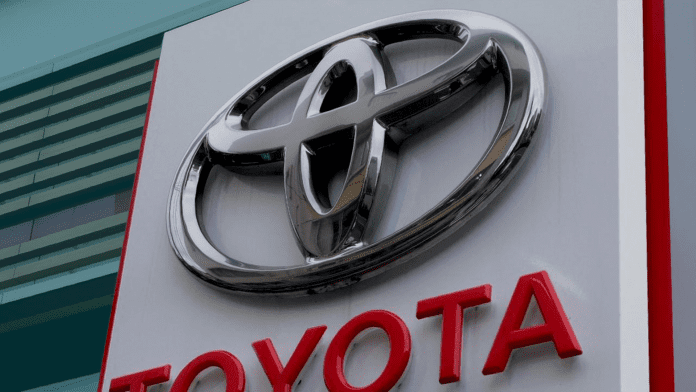 Toyota announced it will likely miss its annual vehicle production target due to the ongoing global semiconductor shortage. The company also said it has plans to suspend operations at several of its Japanese plants due to supply constraints.

The Japanese automaker had set an annual production target of 9.7 million vehicles but previously missed interim goals in the first four months of the fiscal year that began in April. Now the automaker says output in November and December is expected to land between 750,000 and 800,000 units, short of the average 900,000 monthly production plan the company outlined in late September.

Reuters estimates the world’s biggest automaker missed output plans during the first five months of the year by 6.7%. No word yet on how much Toyota will lower its annual production target, but its half-year financial results are expected on November 1.

“It remains difficult to look ahead due to the impact of semiconductor parts and other factors,” Toyota said in a statement. “We will continue to closely examine the supply of parts and work with related parties to consider all possible measures.”