Tips to Protect Your Dealership from Loss and Damage

Whether instances are becoming more frequent or stories are readily available on social media, intentional damage at dealerships has been more prevalent. An arsonist firebombed a Tampa Bay dealership, King of Carz, in the wee hours of the morning at the end of June. A Columbia, IL dealership was the subject of a break-in July 6th near midnight when three individuals smashed a glass door in the service bay, then made off with two vehicles. A West Eugene, Oregon dealership was vandalized by a pellet gun drive-by shooting that left smashed windows and dented paint on several vehicles. And in Lincoln County, Kentucky, a used car dealership lost a pre-owned SUV to a brazen midday theft when a test driver took off with the vehicle.

It’s likely that loss prevention methods were employed in some fashion in each of these situations. Each has footage of the crimes being perpetrated. And while dealerships can expect instances of fraud, theft, or damage to be attempted from time to time – like any retail establishment – there are ways to protect the store financially and physically to mitigate the loss. 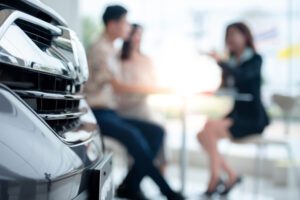 Insurance is an unfortunate part of operating a business, particularly one that has millions of dollars in inventory and physical assets. Between the different types of coverage – auto dealer insurance including garage keepers liability, garage liability, general liability, and dealer plate insurance, for instance – it costs thousands of dollars to for required policies.

Ensuring sufficient levels based on claims history, increasing property and inventory values, and other factors can prevent headaches and out-of-pocket expenses in the event of a loss. Prevention remains the best way to keep deductibles and premiums in check.

Security systems are commonly employed in dealerships to monitor the premises during and after hours. Cameras can catch thieves in the act, but often too late to prevent the loss from being initialized.

Nationally, average response times for police tends to be around nine minutes from time of dispatch. Atlanta averages 9 minutes 35 seconds, Detroit is approximately 12 minutes, and at under 6 minutes, LA is one of the best. In less than five minutes, thieves could make off with keys and vehicles, sensitive documents, and equipment.

Preventing building entry is perhaps the best way to prevent physical losses. Security glass is commonly used but an extra layer of protection can be added to keep intruders out of the building. 3M Window Film can help keep would-be thieves outside the building for up to two minutes. That’s often enough time for them to give up and go onto easier targets.

In light of recent protests, the DOJ has been cracking down on vandalism. Penalties are often lax and include fines or community service, and aren’t much of a deterrent, especially if response times are slow and offenders aren’t likely to be caught red-handed.

Preventing vandalism is a strategy that dealers should take upon themselves, and it need not be a massive expense. Dealers who share a ‘strip’ can co-op a security company to patrol the premises after hours. A physical on-site presence is enough deterrent for many annoying but costly crimes. Car dealers should also consider keeping the lot brightly lit at all times.

Your store may not have had to deal with many big-ticket losses from theft or vandalism. But the consequences are severe. If you’ve had an intruder who has accessed paper or digital files, for example, the store could have damage to its image for not securing customer information properly. The cost to future business could be affected as much as the original loss, or more. 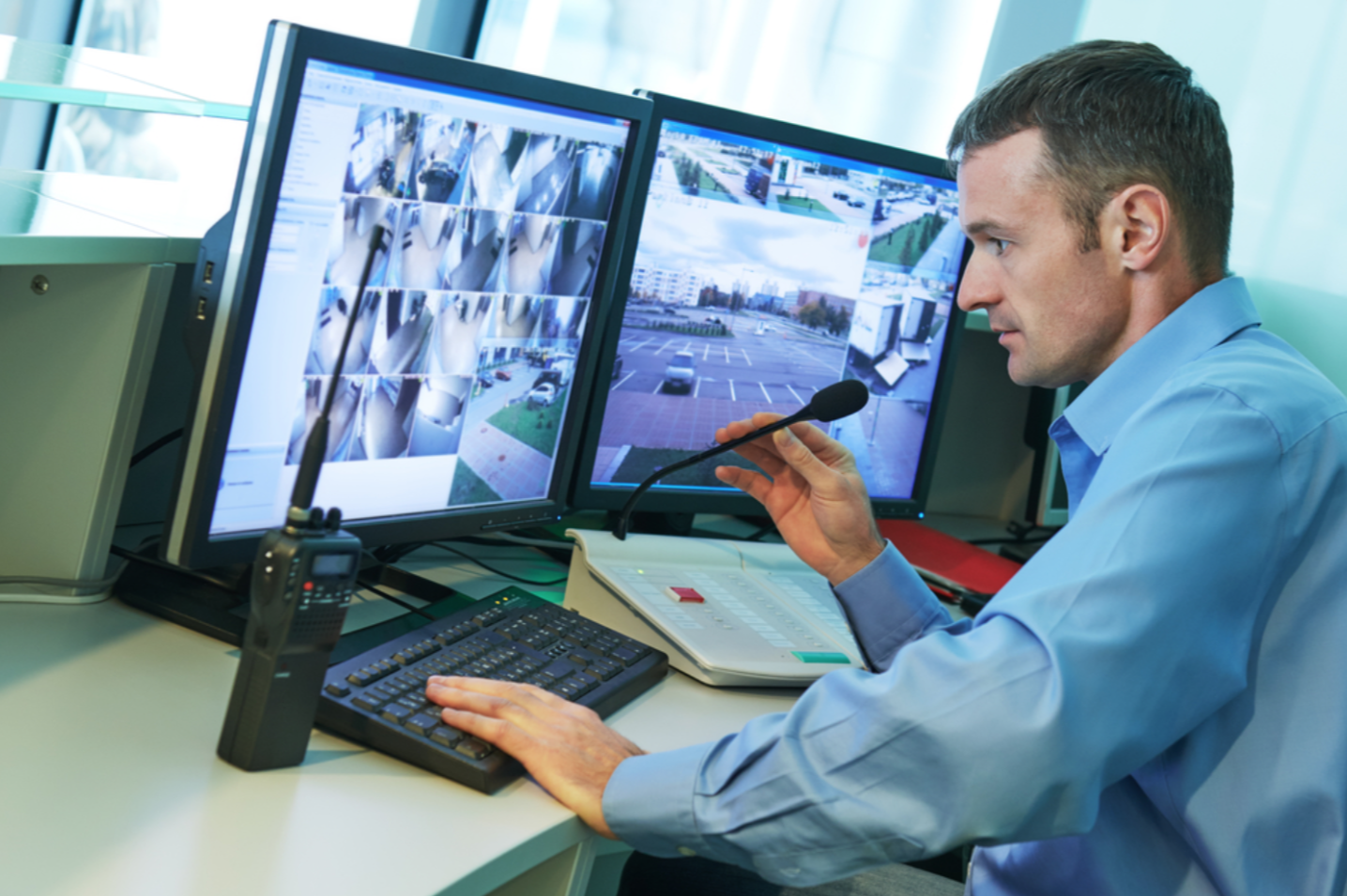