Tesla has been saddled with a fine totaling 2.85 billion won ($2.2 million), after South Korean regulators accused the automaker of misleading customers over the driving ranges of its vehicles. 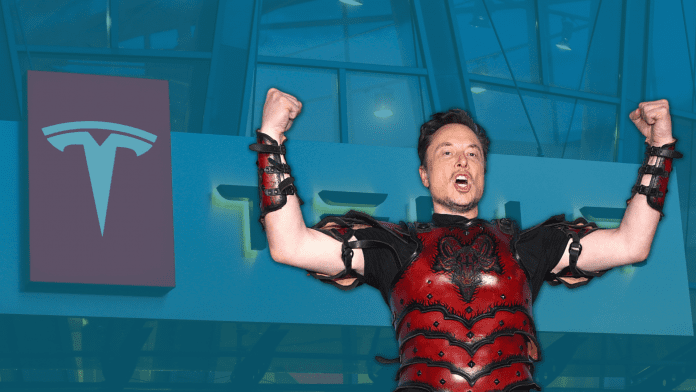 Tesla has been saddled with a fine totaling 2.85 billion won ($2.2 million), after South Korean regulators accused the automaker of misleading customers over the driving ranges of its vehicles.

South Korea’s Federal Trade Commission announced the fine after a review of the company’s marketing history. The brand’s models do boast impressive battery economy, and long trips off a single charge, advantages which it has been sure to highlight. However, according to the country’s regulators, Tesla fails to note how cold weather can impact driving range.

Low temperatures can drastically impact an EV’s travel distance, with one South Korean study revealing that driving ranges can be nearly halved in frigid environments. The researchers also noted that Tesla vehicles were more susceptible to cold weather than any other brand.

However, it seems the company has failed to mention this detail to consumers at any point since it began selling vehicles in South Korea in 2017. This isn’t the first time the country’s government has accused and fined a foreign automaker for misrepresenting data. Last year, regulators fined Mercedes-Benz nearly $16 million, over allegations it misled the public on emissions from some of its gas-powered vehicles.

While the fine will hardly have an impact on the automaker’s cavernous wallet, the arrival of the driving range accusation so early in the year seems to indicate Tesla’s woes are far from over. The company is still struggling to explain a 65% share value drop, and has yet to pacify critics upset by the behavior of the brand’s CEO, Elon Musk. Despite its best efforts, the company also failed to beat its 2022 sales goals, triggering investor panic and further stock depreciation. It remains to be seen what changes the automaker will make, if any.