Tesla is now selling models originally dedicated for showrooms and test-drives after running out of inventory in several locations. 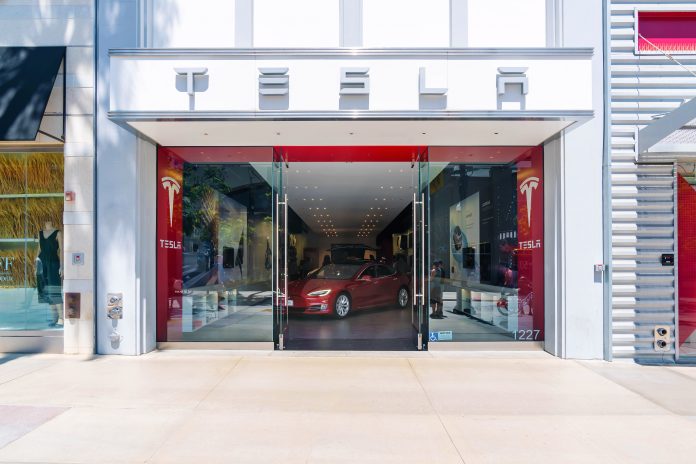 Tesla is now selling models originally dedicated for showrooms and test-drives after running out of inventory in several locations.

The automaker has received no shortage of attention this month, as its CEO Elon Musk abruptly announced his departure from Twitter, shortly after the brand’s share prices saw an unprecedented crash. However, in the midst of the controversy, the company has made moves behind the scenes that are confusing to say the least.

Tesla has a well-known policy against discounts, which it has never needed to break due to the high demand the company sees for its products. Thus it was peculiar when the company offered a $3,750 holiday credit to buyers for the first time in years. Then, despite hardly acknowledging the existence of the deal, the automaker doubled the sale to $7,500 earlier this week. For other businesses, these price cuts could indicate a need to sell more inventory to make up for shrinking demand. However, since the automaker is now relying on showroom and test-drive vehicles to make orders, there doesn’t seem to be any decrease in consumer interest.

That being said, the automaker did cut some of its production earlier this year. Whether that has caused an inventory deficit is impossible to determine. However, 2022 was a year which saw nearly every automaker fail to beat its sales targets from the year before. Tesla, although still quite dominant in its field, has nevertheless experienced a devastating year, losing market share to companies with cheaper models, and witnessing a near 70% stock price drop since January. Needless to say, finishing the year out strong is not a goal but a requirement, if the brand hopes to keep its spot in 2023. While it could be the discounts are working to raise demand, explaining the need to use showroom and test-drive models, it is also possible that the company is being forced to balance its budget by cutting its manufacturing costs and maximizing the products it had on hand.

Whatever is happening behind closed doors, investors and experts will undoubtedly be tuning in for Tesla’s next quarterly report, hoping to get answers over the events of the last several weeks.