Ford no. 1 in U.S. recalls for second year in a row

Ford has earned the (dis)honor of making more U.S. recalls than any other automaker in 2022. 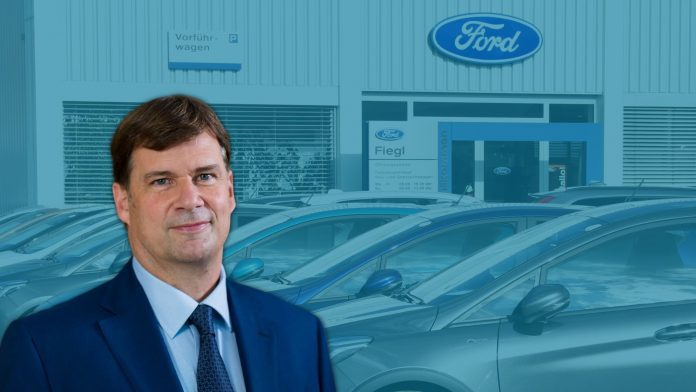 Ford has earned the (dis)honor of making more U.S. recalls than any other automaker in 2022.

This is the second year in a row that the brand has earned the “most-recalled” title. While the label should raise anyone’s eyebrows, it fails to convey how well-earned it is. The second-runner up for 2022 was Volkswagen, which made roughly 1 million U.S. recalls. Ford left the German automaker in the dust, after recalling a staggering total of 8.6 million.

While Ford is the two-year record holder, the title of most U.S. recalls in history goes to General Motors, who issued 671 recalls between 2000 to 2022. However, the automaker is apparently well aware of how damaging this news could be to its reputation and its hopes to compete with Tesla in the EV space. Company CEO Jim Farley acknowledged the issue, and explained the brand would be working on its quality assurance model to ensure oversights resulting in recalls happen far less.

With companies hoping to earn billions by implementing new technology as fast as possible, it seems unlikely automakers are actually incentivized to be cautious. While the NHTSA does much to keep the industry in check, consumer awareness still remains the best way to ensure brands learn from their mistakes. In the meantime, it is important for dealerships to stay on top of U.S. recalls, so they can prepare to service problematic models and direct consumers interested in certain brands.