Tesla delivered a record-setting 343,830 EVs in Q3, but still fell short of expectations 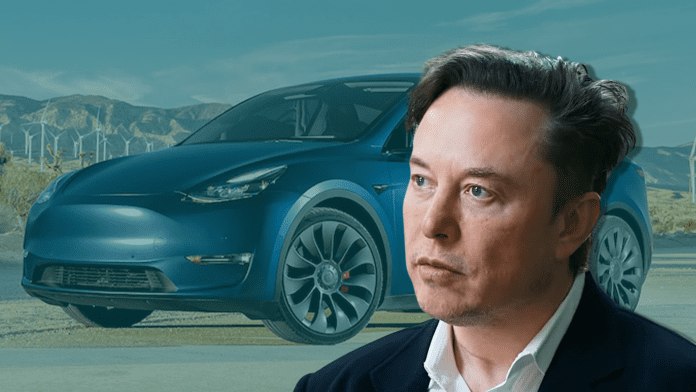 “As our production volumes continue to grow, it is becoming increasingly challenging to secure vehicle transportation capacity and at a reasonable cost during these peak logistical weeks,” Tesla said in a statement on Sunday.

However, analysts have expressed concerns that the global economic environment is lowering demand for high-ticket items.

“The economy around the edges is still having a negative impact for Tesla that’s mostly logistical. But I think there is some demand (issues) sprinkled in there,” said Wedbush Securities analyst Dan Ives. “There is a dark cloud over the auto sector. And Tesla is not immune,” he said.

“I think that EVs are in for probably a little bit of a rough patch, just because people are probably going to be a little hesitant and less urgent to buy something new,” said Ed Moya, senior market analyst for OANDA.

Tesla delivered a record 343,830 vehicles, less than the 359,162 analysts had expected. The latest deliveries showed a marked shortage compared with the company’s production of 365,923 units, which is a situation that is uncommon for the EV maker.

On Sunday, Tesla CEO Elon Musk said, “Smoothing out crazy end of quarter delivery wave to reduce and expedite costs & relieve stress on Tesla team.” Musk took to Twitter to explain that its Shanghai factory, which makes cars for export to Europe and other countries in the first half of a quarter, and vehicles to be sold in China, is causing a “crazy wave” of deliveries at the end of each quarter.

Customer experience suffers when there is an end of quarter rush. Steady as she goes is the right move.

“Giga Shanghai makes cars for export in first half of quarter, then cars for far away parts ofChina, then cars for nearby parts of China. Net result is a crazy wave of deliveries end of quarter. It is tough on our team, so we’re hoping to reduce the wave in Q4 & Q1,” the tweet read.

Tesla made news recently after asking employees to help deliver “a very high volume of vehicles” during the final days of the third quarter. The company has set a goal of producing almost 495,000 Model Y and Model 3s in the fourth quarter.

Meanwhile, Musk was busy unveiling the company’s humanoid robot prototype, “Optimus.” The CEO said the company could produce millions of units of the robot and sell them for less than $20,000 each. Musk added, “there’s still a lot of work to be done to refine Optimus and prove it.”