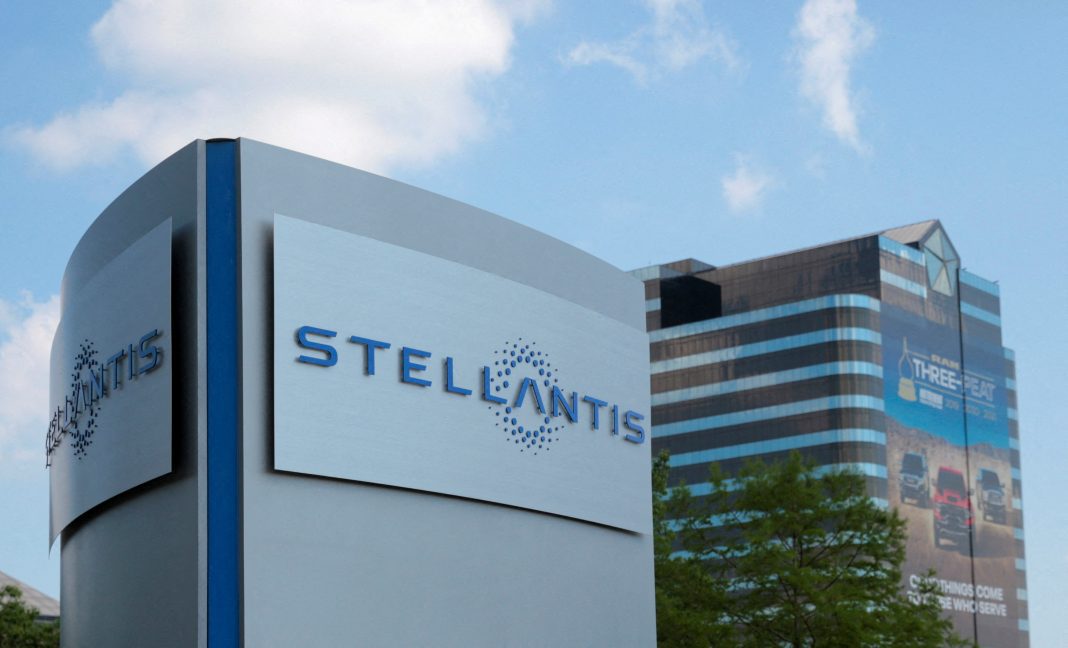 After several years of investigation, Fiat Chrysler Automobiles has agreed to plead guilty and pay around $300 million to settle claims that it intentionally tried to evade emissions standards for over 100,000 diesel-powered Jeep and Ram vehicles built between 2014 and 2016. The settlement includes a $96.1 million fine and a $203.6 million forfeiture penalty.

FCA US LLC, which merged into Stellantis in 2021, has also been ordered three years of probation.

According to the Department of Justice press release, FCA US engaged in a “conspiracy to defraud U.S. regulators and customers by making false and misleading representations about the design, calibration, and function of the emissions control systems” on all of the vehicles. Along with conspiracy, the automaker was accused of wire fraud and violations of the Clean Air Act.

FCA US reportedly committed the crimes by installing rigged software that “intended to avoid regulatory scrutiny and fraudulently help the [vehicles involved] meet the required emissions standards.” At the same time, the automaker was advertising the vehicles as “clean EcoDiesel” and claiming they featured “best-in-class fuel efficiency,” which made them more attractive to prospective buyers.

This is not the first time FCA US will be paying a large sum of money related to the allegations, as the company previously paid civil penalties of over $311 million and more than $183 million to settle a class-action lawsuit involving more than 63,000 individuals.

Formal sentencing is scheduled for July 18.