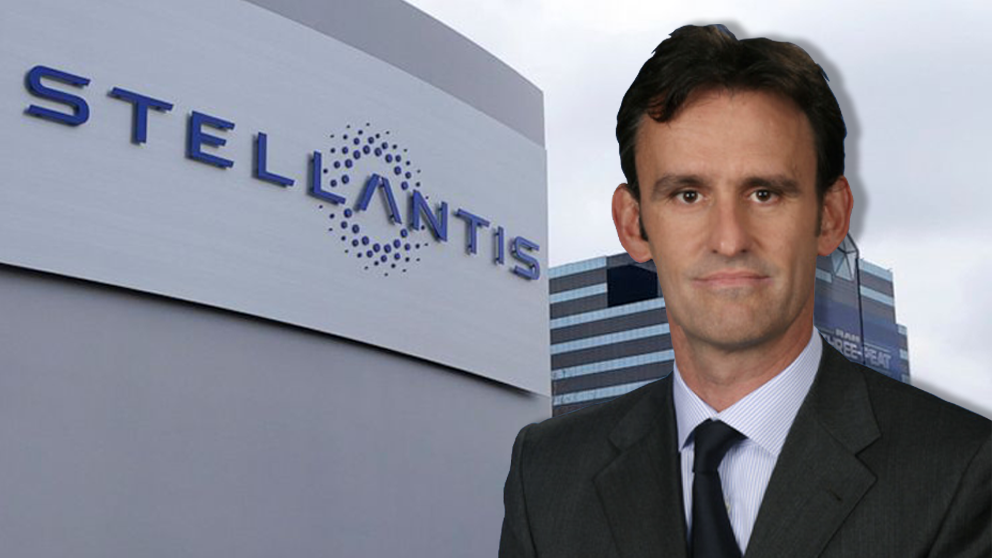 Stellantis released its first-quarter results, which showed that revenue had exceeded expectations as it rose 12% despite a 12% drop in vehicle sales. Revenue reached $44.1 billion, as overall shipments fell to 1.374 million vehicles.

The company slightly lowered its industry-wide outlook for both Europe and North America, but Reuters reported the automaker is keeping its 2022 forecast the same, stating it is expecting “a double-digit adjusted operating income margin and a positive cash-flow despite supply and inflationary headwinds.”

According to analysts at Morgan Stanley, Stellantis “had better management” than other automakers, and the company was reaping benefits from a revamp of post-pandemic operations throughout Europe and a strong economy in the U.S. Stellantis also said in its reports that new vehicle inventory is still lagging, which is keeping pricing strong.

The drop in shipments was undoubtedly due in part to the ongoing shortage of semiconductor chips, which is having a significant impact on the auto industry as a whole. Stellantis Chief Financial Officer Richard Palmer said the issue will likely continue into 2023 and further stated, “Honestly, I cannot give a date for when the [supply chain issues] are solved.”

Stellantis, like all other automakers, will have to monitor the prices of raw materials. As Palmer said, prices of steel and other materials are up to 50% higher due to the pandemic, high inflation, and the war in Ukraine.

For now, Palmer said that the conflict in Ukraine has not significantly impacted Stellantis’s business, noting that the automaker “[doesn’t] have a large supply base in Eastern Europe, unlike other competitors.”