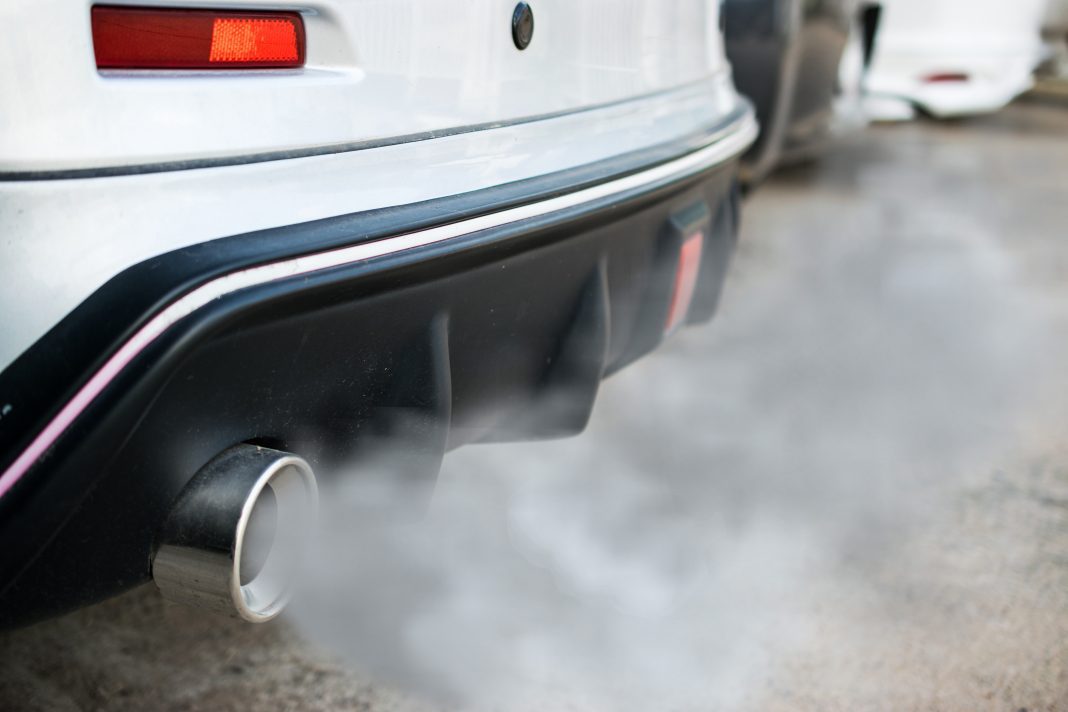 On August 5, the NHTSA under the Biden Administration announced they would be seeking new, stricter fuel economy standards for all new light vehicles. The proposed standards repeal the loosened fuel economy rules from the Trump era and aim to set the fleet average economy at 52 miles per gallon by 2026.

As the NHTSA brings the proposal to the table, it’s a step that the auto industry could’ve expected since Biden’s inauguration in January. The target has been to lower greenhouse gas emissions and improve the American vehicle fleet, all the while promoting alternative fuels in automotive, particularly for electric cars.

Of the proposal, US Transportation Secretary Pete Buttigieg said, “This proposal would save drivers hundreds of billions of dollars on gas, reduce pollution, and help counter the climate crisis we are seeing all around us. And by giving American car manufacturers a clear path forward, we will ensure that more of those clean vehicles, and jobs, are created right here.”

For 2021, the current plan reduces fuel consumption and emissions in all new cars and light-duty trucks by 1.5% per year. That goal runs through 2026. Under the corporate average fuel economy (CAFE) standards in effect, 2021 model year vehicles fleet-wide are required to hit 39.9 miles per gallon. That increases to 43.1 miles per gallon by 2026.

Under the proposed rule, CAFE standards would be set at 52 miles per gallon in the 2026 model year.

The intention is noble and quite understandable, even if it is formidable. “Our proposal reduces climate pollution by approximately the same amount as if we took more than 5 million of today’s vehicles off the road, while also saving Americans money at the pump,” said NHTSA Acting Administrator Dr. Steven Cliff. “This is important for the climate and also for public health. This proposal will help low-income areas and communities of color that have been disproportionately impacted by these emissions, making it an issue of environmental justice as well.”

Will come at a high cost for carmakers

Reaching the new goals is no small feat for carmakers. At the moment, pickup trucks account for the most volume – and the most profit – for car manufacturers, and trimming fuel consumption while satisfying customer demands for performance and maintaining affordability sets the target very high. Should the proposed fuel economy standards pass as expected, there will undoubtedly be hundreds of millions in costs to engineer more fuel-efficient engines and retool factories.

Those who miss CAFE standards will be on the hook for massive financial penalties or seek to purchase credits from competitors, again adding to the cost of manufacturing and operations.

That speaks nothing of the effect on the economy as the nation relies less on crude oil. For carmakers transitioning to all-electric or a high percentage.

The average transaction price for new vehicles has topped $41,000 for the first time, and that price could be expected to increase over the coming half-decade as manufacturers pass along manufacturing expenses. It doesn’t come as a shock to anyone to find out that increased production costs roll down to the consumer on the Monroney label. Even if they’re paying less at the pump afterward, the financial effect on the end-user will be seen at a rate higher than inflation.

Is the fuel economy standard increase going to achieve its target of lowering greenhouse gases? It will to a degree, but the side effects could also be costly.