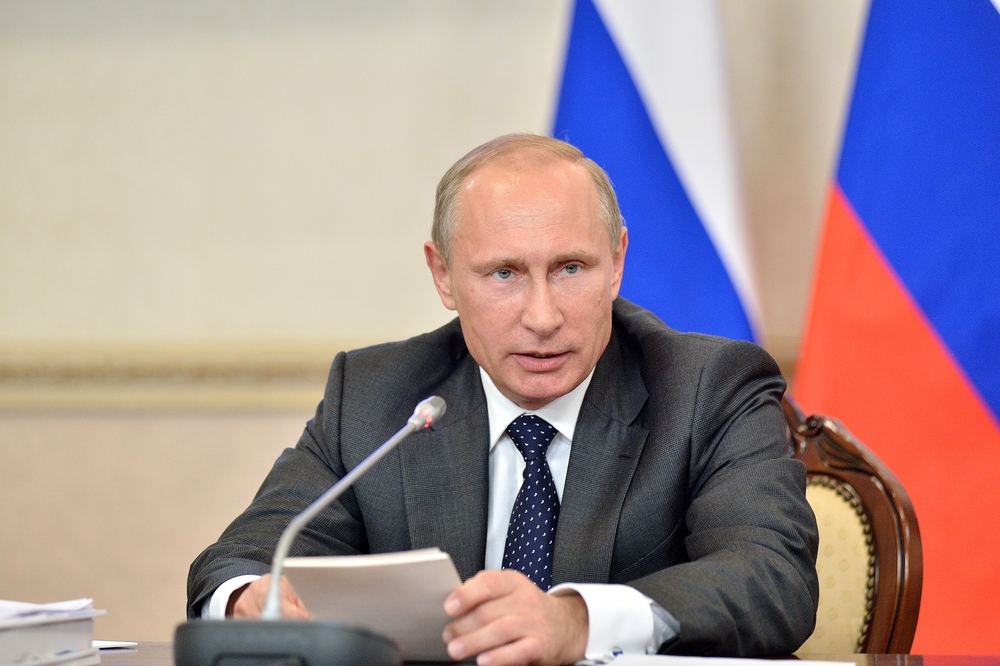 For the first time since 2014, oil prices exceeded $100 per barrel on Thursday. The benchmark Brent Crude ripped 8% higher in early morning trading as Russian forces began an assault on Ukraine in what Russian President Vladimir Putin called a “special military operation”. As missiles struck near Kyiv and other Ukrainian cities, the nation’s Foreign Minister Dmytro Kuleba said Putin has “launched a full-scale invasion of Ukraine”.

The U.S. has sanctioned the company behind Nord Stream 2, the pipeline under construction running a span of 1,200 km (around 746 miles) under the Baltic Sea to transport natural gas from Russia to the European Union. The pipeline has been an area of contention with Ukraine for years, seen as a way of bypassing transit fees that would benefit the economy greatly.

The possibility of sanctions against Russian oil exports has been explored, but it’s unlikely that the OPEC+ nations will implement such a sanction as the effects would ripple through nations not involved in the conflict as an unintended consequence. Oil prices steadied on the assumption that sanctions would not involve Russian oil exports, although the Biden administration had not yet formally announced the full scope of their “severe sanctions”.

Consumers have been paying thousands more for vehicles over the past months due to supply chain shortages for semiconductor chips, rubber, and other manufacturing materials. The increased demand on the vehicles available has further driven up prices, and any sustained global conflict could elevate oil prices long-term. Shipping costs by land, sea, and air could increase again, and manufacturing costs could be elevated for everyday products made from petroleum including fertilizers, toilet seats, upholstery, refrigerators, and even critical medical devices like heart valves.

In the end, that means higher costs for everything that requires transport, plus added costs to make the products. Inevitably, prices will be passed along to the consumer, contributing to even higher rates of inflation.

For consumers, the rising cost of fuel could be a motivator in the extended term to explore alternative fuel methods for transportation. Although the effects could be devastating on the transportation industry and inflation, a redirection to hybrid and fully electric vehicles may be possible if the conflict drags on.

Stocks jump in other materials as well

Along with the increase in Brent Crude, the prices of raw materials including aluminum has a new all-time high and nickel has reached its highest price in more than 10 years. On the London Metal Exchange, aluminum increased by 4.8% to $3,449 per ton.

For automotive manufacturing, these key elements will compound the price increases consumers could see. However, Russia is a major supplier other raw materials like palladium and platinum, that are used in catalytic converters. Sanctions enforced against Russia could strain manufacturing for the auto industry, where the supply chain would need to scramble for new raw material sources.

Average fuel prices are likely to increase in the coming days and weeks as a direct result of the heightened oil prices. If the conflict is sustained for any length of time, effects will ripple through the auto industry from supply and manufacturing to retail prices.