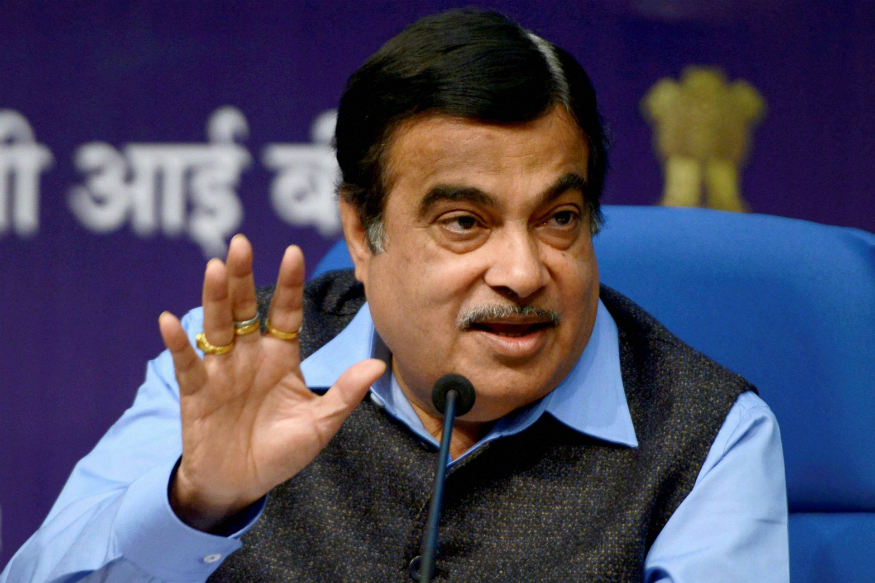 India’s Road Transport Minister Nitin Gadkari continues his push to get Tesla to produce vehicles in the country despite ongoing disagreements about a potential manufacturing plant and taxes. On Tuesday, Gadkari said, “If [Tesla CEO] Elon Musk is ready to manufacture Tesla in India, then there is no problem.”

He added that building cars in China and having them imported into India is “not a good proposition,” citing that India has “all the necessary vendors and manufacturers of high-quality auto spare parts” needed to “generate high profits for Tesla.”

In previous discussions, Musk has demanded lower tax rates. In contrast, India has said it will oblige as long as Tesla agrees to purchase $500 million worth of parts from local suppliers and “ramp up domestic sourcing by around 10% to 15% each year.” Tesla reportedly wants lower taxes to “test the market by selling cheaper imported EVs before committing to a manufacturing base of its own.”

Earlier this year, a source close to the matter referred to the Tesla-India situation as a “weird stalemate situation” due to a lack of commitment by Tesla and high tariffs in India, which Musk says are some of the highest in the world.

While Tesla has been hesitant to do business in India, other automakers have at least expressed interest or begun some level of operations in the country, including Toyota, Hyundai, and Kia. Gadkari noted the high demand for EVs and said other brands such as Mercedes-Benz and BMW are “doing an excellent job with their clean SUVs.”