CBT News Anchor Joe Gumm reports on sales totals for the month of May 2017 at dealerships around the U.S.  The seasonally adjusted, annualized sales rate was 16.8 million.

In the meantime, after the last several weeks the blue oval automaker has had with concern over its stock and the ouster of CEO Mark Fields, Ford’s brand improved 2.2%, fueled by strong sales of SUVs and pickup trucks.  The company also outsold cross-town rival GM by nearly 4,000 units in the month of May.  GMC’s numbers dipped 5.2%.  Chevy had a loss of 3.8%, but Buick’s numbers increased, 28.5%.

Imports
Toyota’s brand moved up slightly, 0.7%, but the automaker’s cars got pounded in May, with the Corolla, Prius and Camry all posting double-digit decreases. Toyota’s SUVs performed well, that would include the RAV4.  It rose 18.9% to 38,356 units, making it the automaker’s best selling vehicle for the month.  Mitsubishi is up 4.5%.  Nissan’s brand increased 1.9%…of course, the automaker can credit one of the hottest vehicles in the business for that, the Rogue.  Honda had a slight bump at 0.7%.  Meanwhile, Kia declined 7%.  Hyundai’s brand fell 18%.  VW gained, 4.3%.  Mazda decreased 7.9%, and Subaru is celebrating the best May it has ever had, selling 56,135 units in the U.S.  The company improved 12.1%.

When it comes to new vehicle sales, Jessica Caldwell (Edmunds Executive Director of Industry Analysis) said, “While demand for new vehicles is still relatively strong, it’s a bit of smoke and mirrors. Dealers and OEMs really pushed the deals over the holiday weekend to prop up their May numbers. Incentives were up sharply, and it seems automakers are putting more cash on the hood to nudge car shoppers to buy versus lease. Finance incentives were up 33 percent year over year in May, compared to a 28 percent rise in lease incentives and an 18 percent lift in cash incentives.” 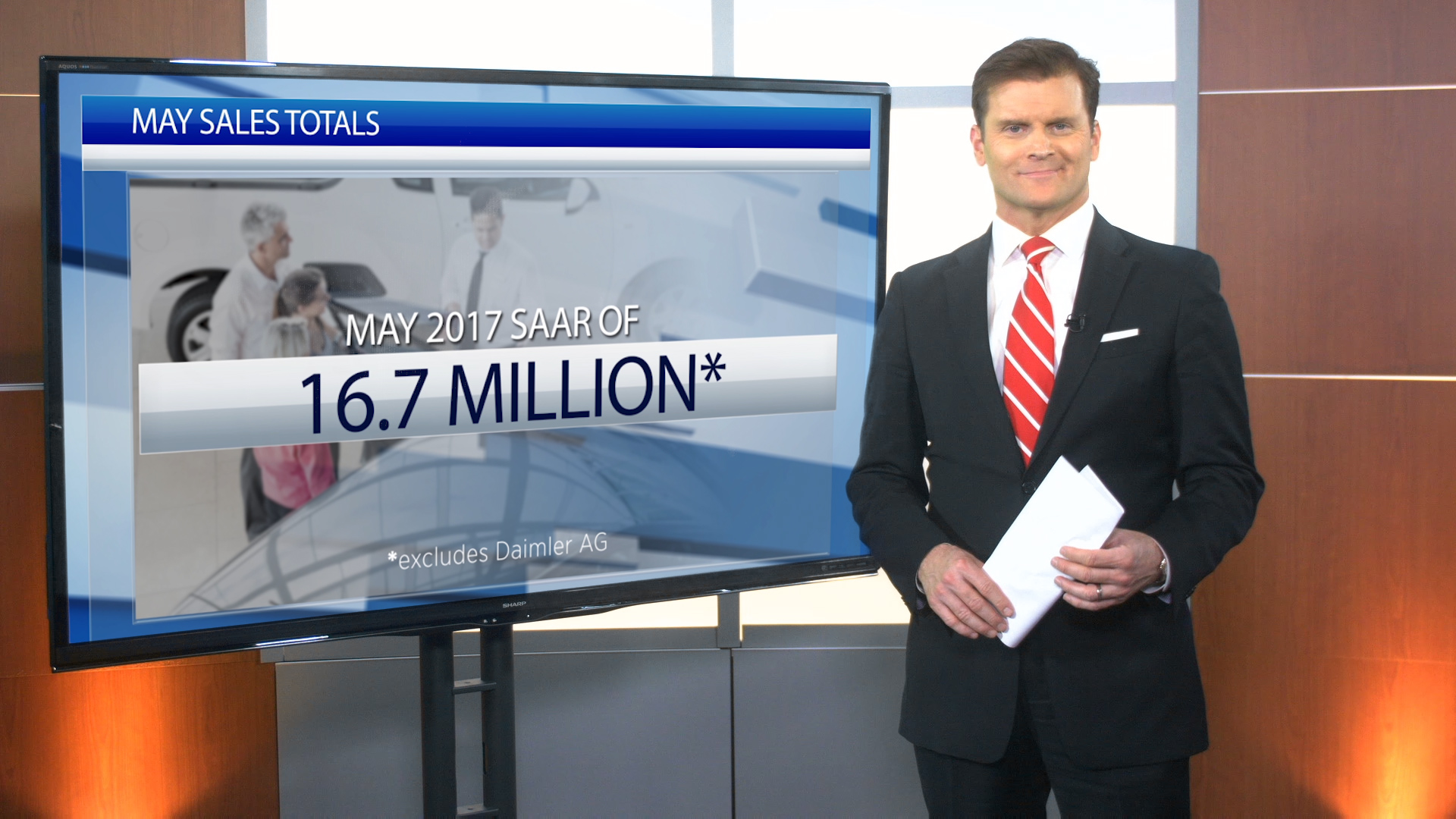 Share
Facebook
Twitter
Linkedin
Previous article
Creating the Best Customer Experience | 5 Ways Leaders Strengthen And Prepare Their Teams For Change | Hiring Outside the Auto Industry | Are you Talking in Terms the Customer Understands?
Next article
Change the Experience, Change the Results