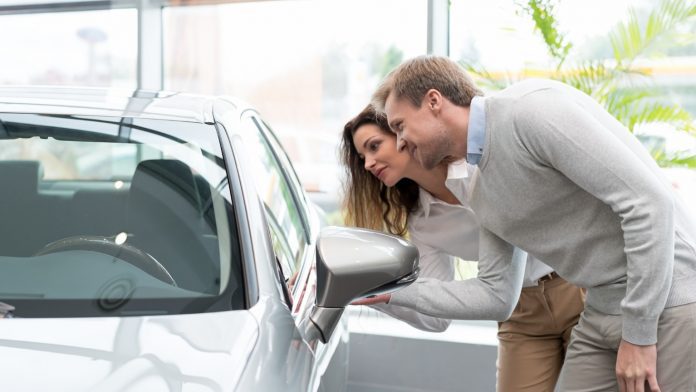 What would you think of a business that ticks off three out of every ten customers? That’s what’s happening at car dealerships charging above-MSRP prices. So says a new report from GfK AutoMobility that looks at how short-term windfalls impact customer loyalty. Dealer pricing, in these cases, also affects consumer perceptions of automaker brands.

Unsurprisingly, there’s pricing sensitivity when it comes to a car purchase. Ask a dealer when was the last time a customer didn’t care about a car’s cost, and the likely response is “never.” In other words, shoppers have always been concerned about the price of a new ride. 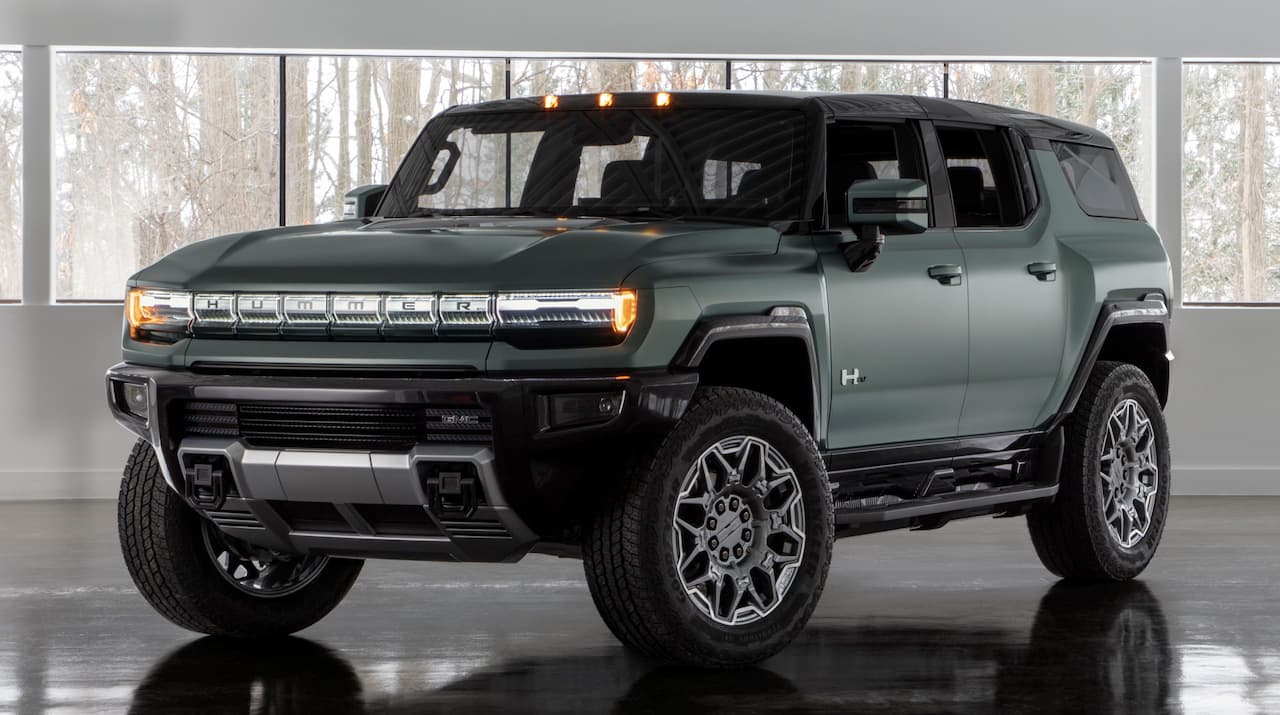 GfK’s report puts this type of dealer behavior into perspective with eye-opening results. The research reflects that 80% of car buyers in May and June this year paid at or above MSRP. That fact alone puts consumers in a grumpy mood, especially those used to getting a deal.

However, there’s a big dividing line between those that shelled out MSRP and a higher price. Among purchasers who paid more than MSRP, 31% would recommend skipping the dealer they went to. That’s more than double the 14% who just paid MSRP.

The MSRP versus MSRP-plus disparity is equally bad regarding car brands. More than one-fourth (27%) of shoppers hit with surcharges beyond MSRP promised to never buy from the same automaker again. Yet, this sentiment level is only at 10% for those that paid the sticker price.

But things go from bad to worse as consumer anger grows from simmering to boiling in the space of a month. In May, 28% of those with an above-MSRP deal said they would tell others not to buy from that dealer. One month later, that number rose to 35%.

It’s a similar situation with post-sale servicing. Almost one-quarter (23%) of MSRP-plus buyers in May would bypass the purchase location for service. These negative sentiments rose to 32% in June.

Recognizing the consequences of above-MSRP pricing

“Manufacturers and dealers need to think beyond today’s troubles to protect their brands for the long term. While paying above MSRP may not seem terribly different from simply paying the list price, our research shows that the negative feelings generated are much stronger–and more threatening to future business,” remarked Julie Kenar, senior vice president at GfK.

For many auto retailers, charging above MSRP is a way of helping the bottom line during times of tight inventory. However, today’s immediate gain can lead to adverse effects later on. Putting aside negative consumer perceptions about a particular automotive brand, adding excessive markups impacts dealer operations.

Using the GfK study as a benchmark, it’s a safe assumption that at least 30% of car buyers paying above MSRP don’t want anything to do with that particular dealership afterward. So, before asking for more than sticker, a dealer has to consider the impact of a 30% loss in referral business or service work. These calculations don’t even take into account the effect of negative online feedback or a drop in repeat customers.