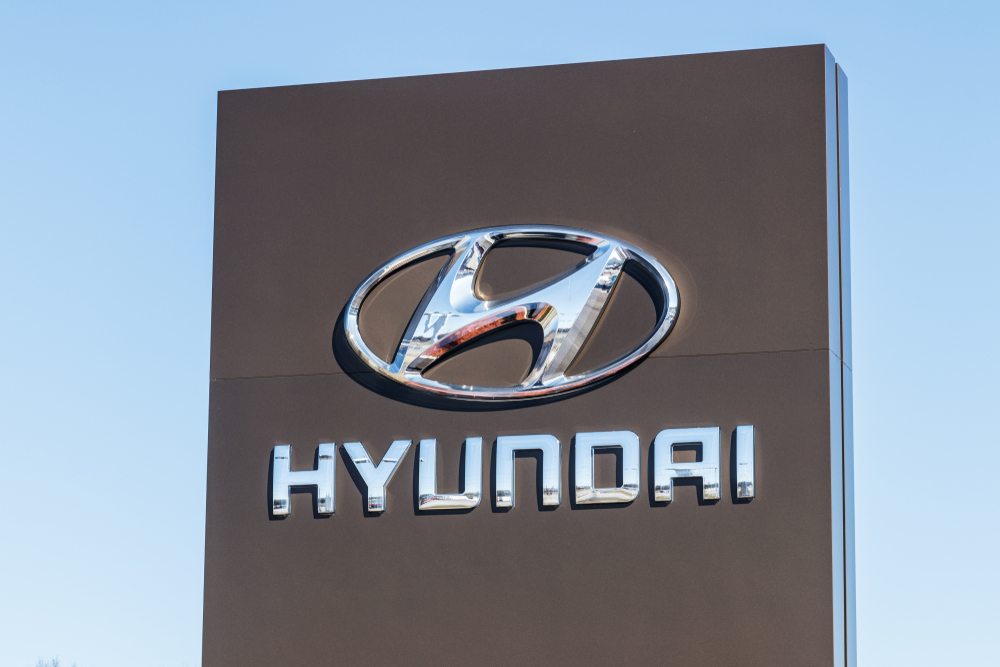 Hyundai and Kia are under fire after massive allegations of fraud pertaining to their production. German authorities have raided and examined about eight buildings and factories belonging to these sister companies. The allegations involve the production of defeat devices that are being knowingly installed into their combustible diesel vehicles.

The German authorities received an anonymous tip about this allegation and subsequently launched a large investigation against these two companies. Both companies are doing well and exceeding expectations as large voices in the EV industry. However, their combustion car business is not doing equally as well.

The Frankfurt state prosecutor’s office stated that a lot is unknown at this time. However, the German authorities in charge of the raids believed that there could be over 200,000 vehicles on the road with faulty parts. Despite the investigations, Hyundai’s electric vehicles are doing well, specifically the IONIQ 5, which won three awards: World Car of the Year, World Electric Vehicle of the Year, and World Car Design of the Year awards.

Hyundai and Kia are working with the German authorities on the investigation and claim they have nothing to hide.