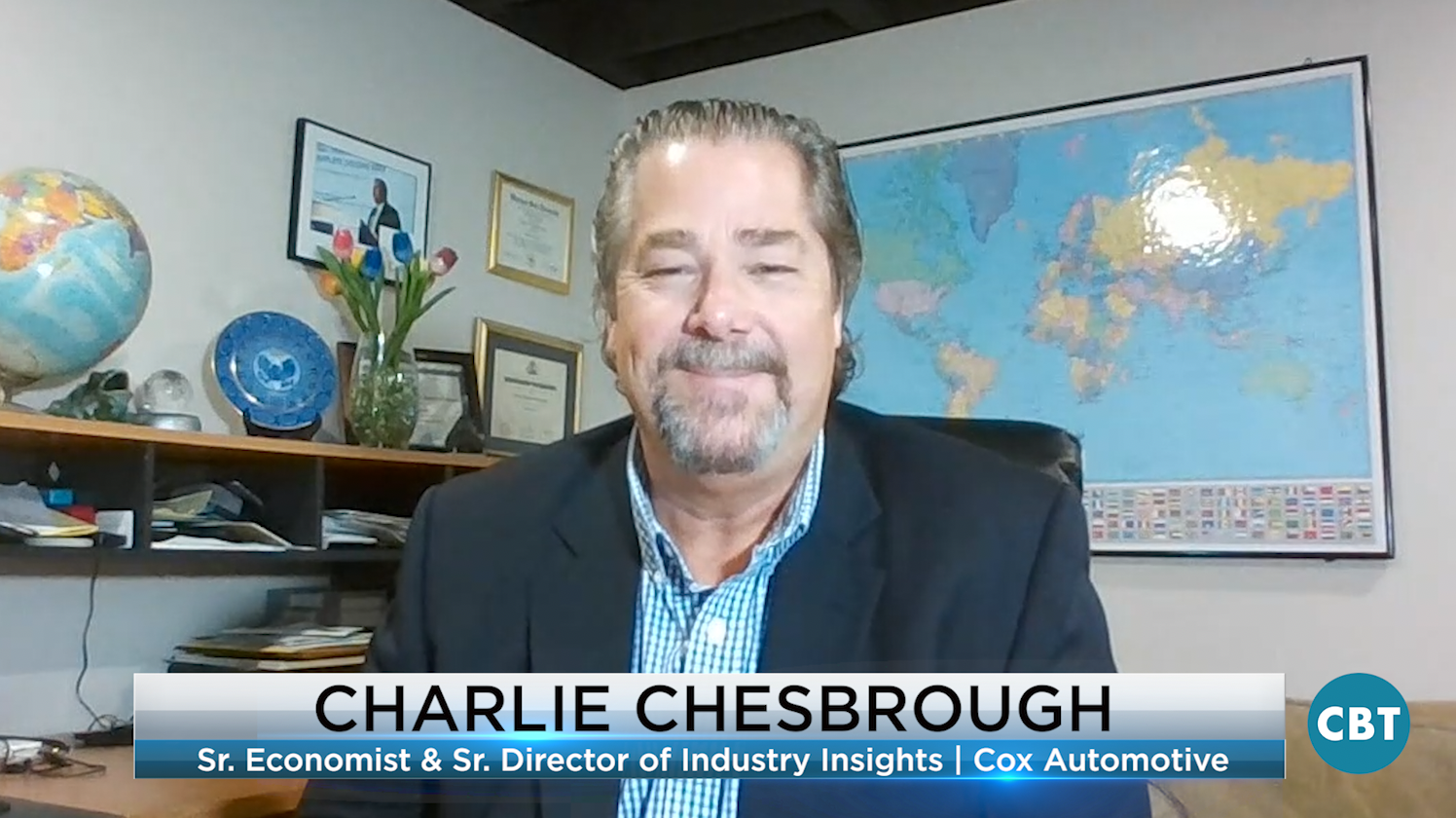 Cox Automotive’s Charlie Chesbrough reveals forecast for Q4 and how car dealers can prepare
The shortage of new vehicle inventory has led to a decline in sales and an uptick in stress for many of you. Cox Automotive is reporting that August was the fourth consecutive month of slowing sales for new vehicles. On today’s show, we’re pleased to welcome Charlie Chesbrough, Senior Economist and Senior Director of Industry Insights at Cox Automotive to walk us through what is happening and how dealers are responding in the Q3 Cox Automotive Dealer Sentiment Index. Watch the complete segment here.

General Motors CEO Mary Barra and Tesla CEO Elon Musk have been named two of the 100 Most Influential People by Time Magazine. The two auto heavyweights are both driving the country to an all-electric future. Tesla leads as the automaker with the most U.S. electric sales but GM is pushing to be on top with plans to spend billions to enhance the technology and growth in the automaker’s EV lineup. Former CEO of IBM, Ginni Rometty wrote in Time’s piece, “With fewer than 10% of fortune 500 companies held by women, Mary Barra is a standout–and the most authentic leader I know.” Musk was called, “A man who has devoted his life to breaking free of limits and constraints.” Others to make the list were, President Joe Biden, Brittney Spears, Prince Harry, and Meghan Markle.

Electric truck maker Rivian is planning to go public in Q4 and is looking to raise between $5 billion and $8 billion in its IPO. The automaker, backed by Amazon, includes Ford and T.Rowe Price among its investors. A funding round of $8 billion would make Rivian the fourth-largest IPO of the last 10 years in the U.S. Proceeds from the IPO will allow Rivian to expand production beyond its assembly plant in Normal, Illinois. The company has raised $10 billion since 2019, making it one of the most well-funded startups. Rivian has not provided details of its IPO plans but is expected to reveal its finances for the first time in a public filing in the coming weeks.

The Lucid Air Dream Range edition has become the first retail battery-EV to provide more than 500 miles per charge. According to the EPA, the precise range varies with the model and tire size. CEO Peter Rawlinson says “Crucially this landmark has been achieved by Lucid’s world-leading in house EV technolgy, not by simply installing an oversize battery pack.” At 118 kilowatt-hours, it’s currently the biggest battery pack offered by any automaker. Besides breaking the 500-mile barrier, the automaker believes the real significance is how efficient the Air sedan is. Lucid pushes to an industry record of 4.6 miles. The pricing for air models, ranges from $77,000 to over $161,000.

General Motors’ defense arm has won a $36.4 million deal to build 10 heavy-duty armored suburban SUVs for the U.S. Department of State. The automaker’s defense plans to deliver the purpose-built Suburbans over the next 2 years. In 2023, the company plans to commit to another contract that includes an annual production of 200 heavy-Suburbans for nine years. The vehicle is being built for a unique protection mission, which requires armoring and other performance enhancements. The SUVs will be built at GM’s proving ground in Milford, Michigan. GM defense did not disclose the funding amount for the production contract.

In more General Motors news, the company is advising some Chevrolet Bolt owners to park their electric cars at least 50 feet away from other vehicles to reduce the risk of a potential fire hazard. This warning comes after the Detroit automaker recalled over 140,000 of the EVs. GM has confirmed fires in at least 12 vehicles, but more continue to be reported. The recall is expected to cost $1.8 billion, some of which the company plans to get from its battery supplier, LG Chem. The automaker said they’re working with LG to rectify the issues and increase production of the modules for the potentially defective battery packs. The automaker will notify customers when replacement parts are ready. 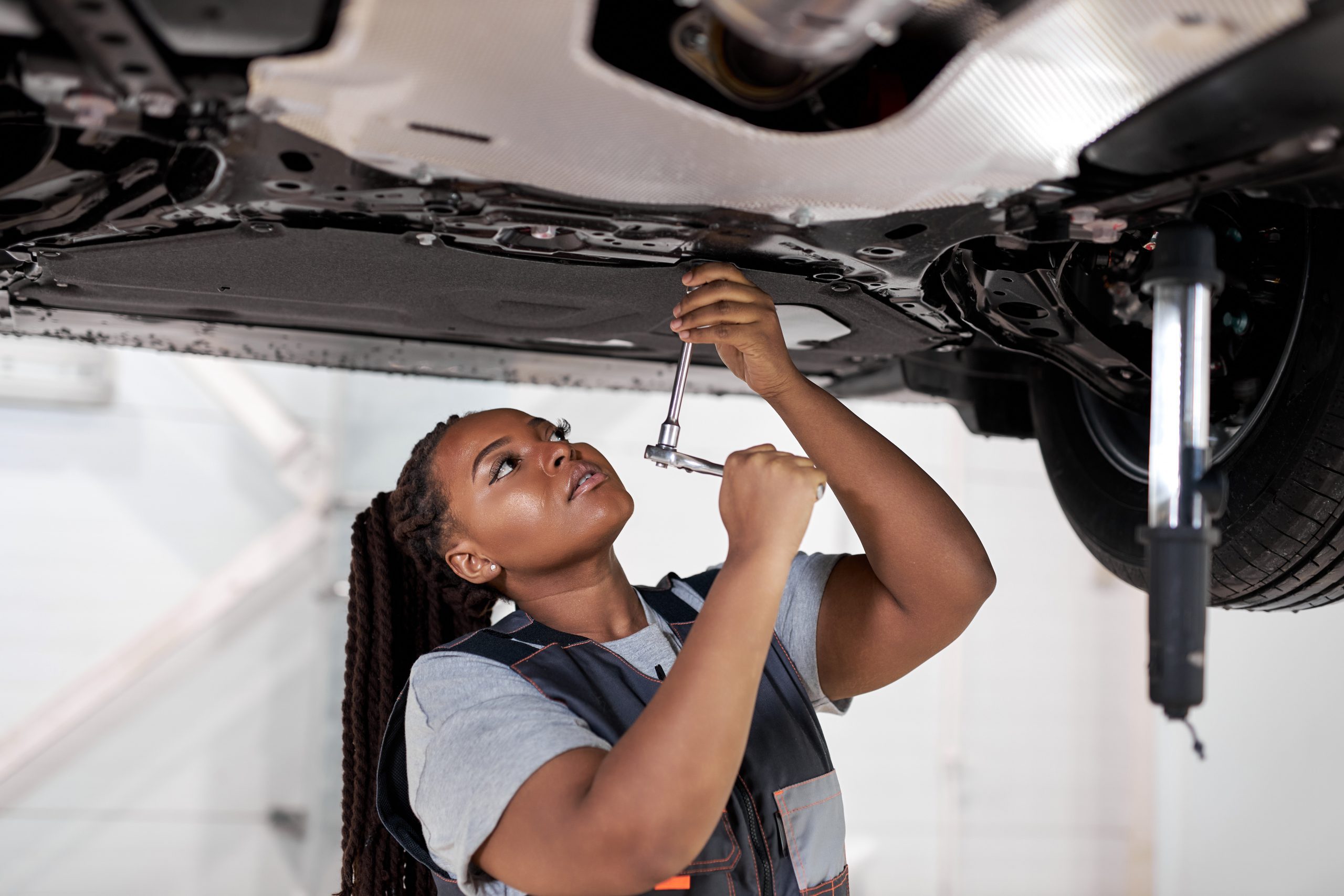 Why is it so hard to train the next generation of technicians?
In a TechForce Foundation report last year, it was forecasted that the auto, diesel, and collision industries would collectively be short by approximately 642,000 technicians by 2024. Past NADA Chairman Charlie Gilchrist said that their 16,500 members would need to attract 76,000 people between 2020 and 2026 to stay even with the demand in the auto industry alone. There’s no doubt, the technician shortage is real, and if your store isn’t experiencing it firsthand, you know someone nearby that is. Read more 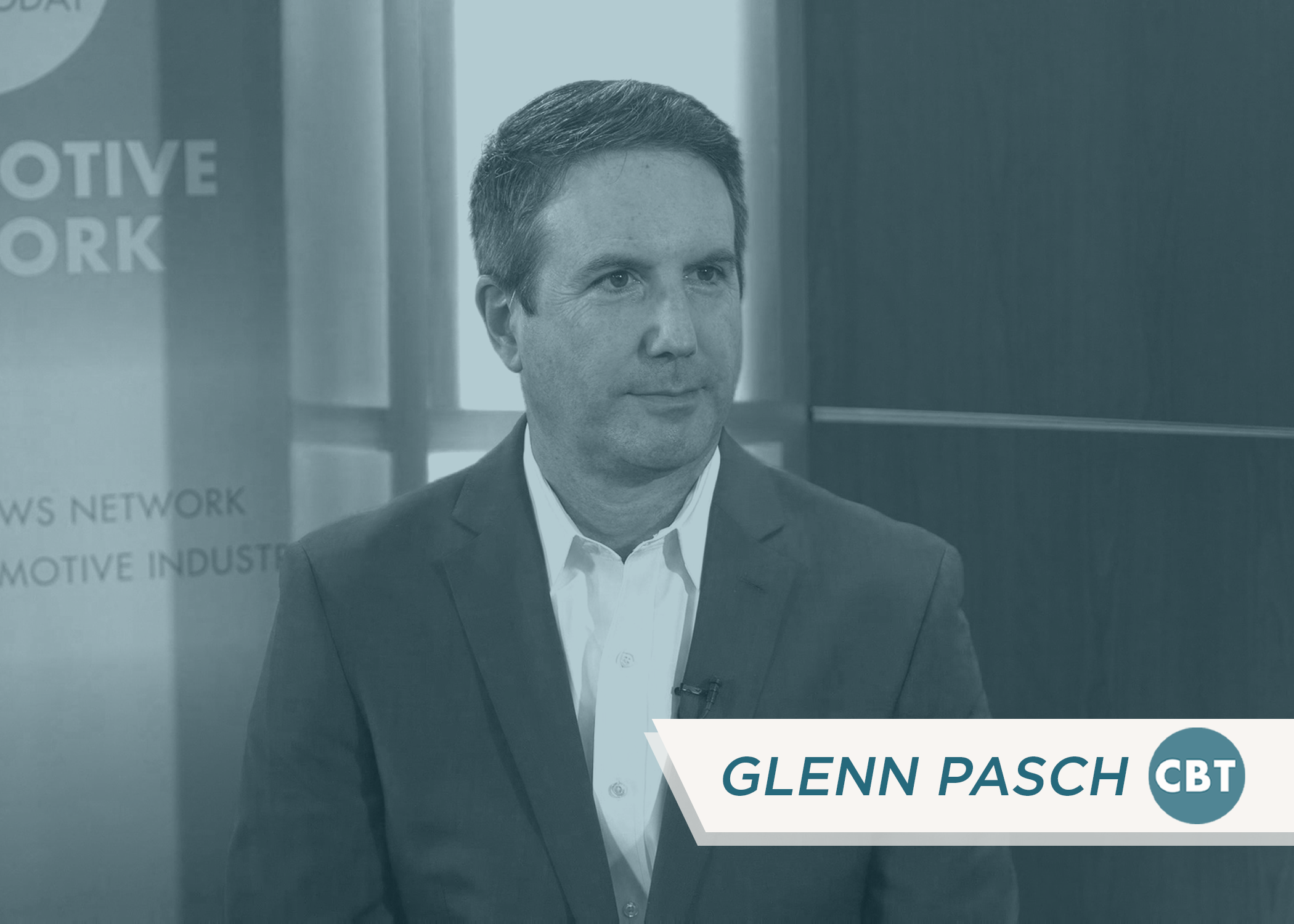 Success can breed complacency
Don’t be blinded by the quick wins, the bright lights, and the pats on the back. Dynasties are built through the consistency of the right actions. Repetition is not looked at as a negative. It is looked at as the key to delivering excellence in experience for customers. That leads to repetitive buying and loyalty because they know what to expect each time they interact with your business. Actions cause results. Repetition is the anchor. Inspect winning with the same passion as losing. Read more