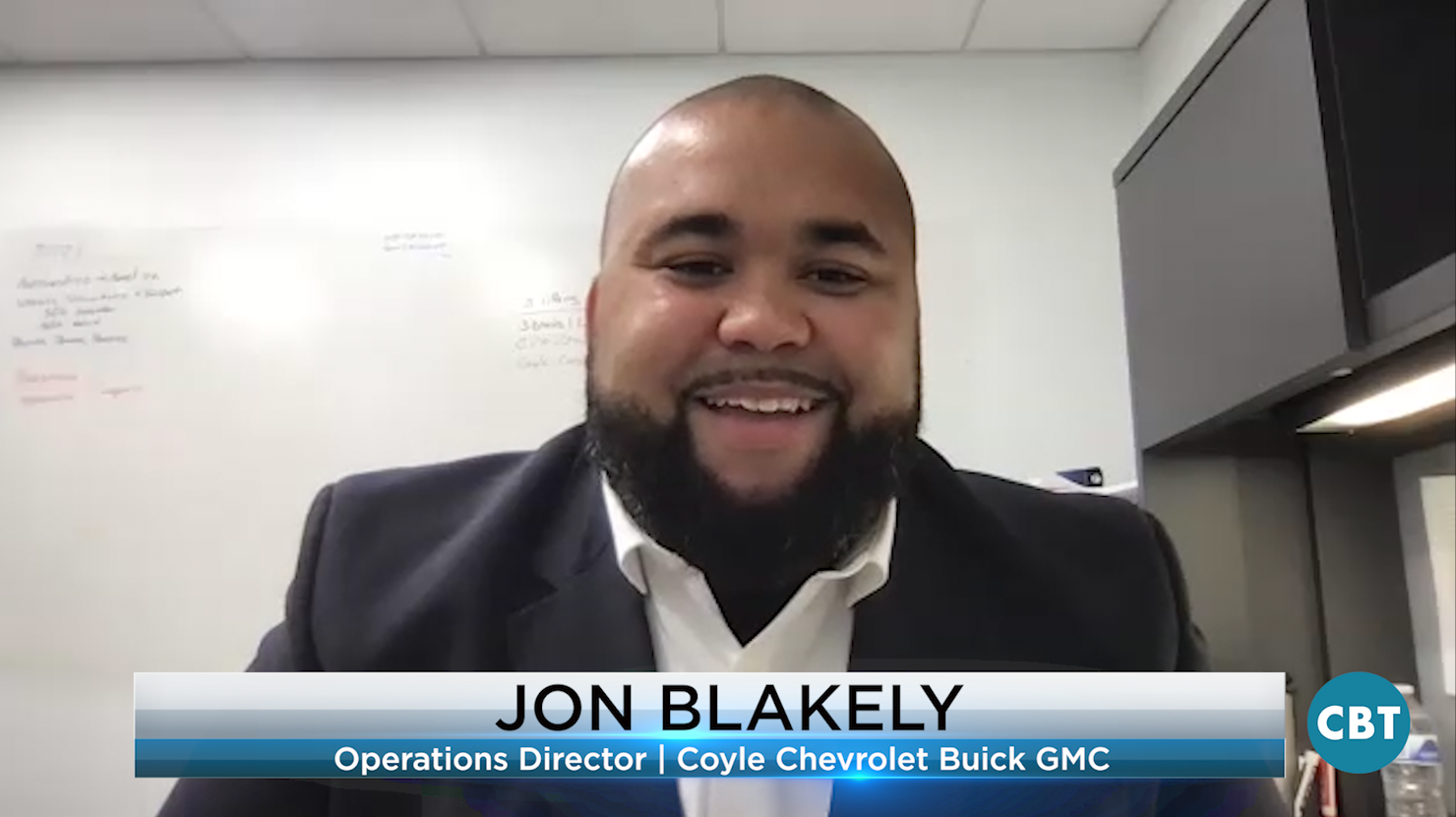 How transparency helped this Indiana dealership increase its net profit by 1200%
On today’s show, we’re pleased to welcome one of Automotive News’ 40 under 40 honorees Jon Blakely, Operations Director of Coyle Chevrolet-Buick-GMC and Coyle Nissan. Blakely opens up the conversations, by telling viewers about his journey into the automotive industry. He joined the industry in 2010, right after college. He then started working in sales and worked his way up. The rest is history. Watch the complete segment here.

Ford Motor Company has temporarily halted all online reservations for its highly-anticipated SUV, the Bronco. Customers are still able to place orders directly through dealerships. Part of the pause in online ordering is due to the website undergoing an update and sourcing hard-top roofs for the vehicle. A Ford spokesperson stated, he expects the online system to possibly open back up in October and will take orders for the model year 2022 Broncos. The spokesperson also says, shifting orders to dealerships could give customers more information and visibility that the online system couldn’t provide. The automaker has taken online reservations for a few of its new vehicles, including the Mustang Mach-E, F-150 Lightning, and the Maverick pickup.

The Silicon Valley-based autonomous middle mile delivery start-up company, Gatik had raised an $85 million Series B round of funding. The round had many other participating investors and brought the total amount raised to $114.5 million. This will help expand operations, add staff and build up its truck fleets. The company has opened a new operation hub in Fort Worth, Texas. The hub is the first of many planned developments in Texas, which has become a hotspot for autonomous trucking. CEO, Gautam Narang, says, he’s focused on the incremental gains, but foresees a future in which Gatik can expand into av interstate trucking. He said, “it’s a very interesting time in the industry. We’re seeing a real demand from our customers who are eager to expand, and Gatik is in a strong position.”

Due to the ongoing chip crisis, Stellantis has been forced to idle Ram 1500 production at its Sterling Heights assembly plant in Michigan, starting this week. The facility has 7,068 employees and operates on three shifts. Other Stellantis sites halting production this week are the Belvidere assembly plant in Illinois, which builds the Jeep Cherokee, the Windsor assembly plant in Ontario, which produces the Pacifica, and Voyager minivans, and also the Brampton assembly plant in Ontario, which handles the Dodge Challenger, Charger, and Chrysler 300. The company released a statement saying, “Stellantis continues to work closely with our suppliers to mitigate the manufacturing impacts caused by the various supply chain issues facing our industry.”

Hurricane Ida, slammed right into Lousiana on Sunday and Monday with heavy rainfall and high winds forcing many dealerships throughout the region to close. Due to the extensive power outages, Ida caused over one million homes and businesses to be without electricity Monday morning. Dealer principal, Troy Duhon of Premier Automotive Group’s five Lousiana stores, told Automotive News, “they experience no major damage but lost power. This is nothing compared to Katrina. In Katrina, we lost 1,200 cars.” He also stated, they were checking on employees and figuring out when electricity would be restored to dealerships in the region. They weren’t sure if there were a lot of flooded vehicles.

Take a look at Hyundai and partner Aptiv’s latest self-driving car project: the Ioniq 5 robotaxi. The robotaxi is a level 4 autonomous vehicle, meaning it can operate safely without a driver. Motional, the joint venture Hyundai and Aptiv operates, plans to be a ride-hailing service coming in 2023. The pair has been testing autonomous taxis in Las Vegas since 2017. The vehicle uses 30 sensors, cameras, radars, and lidars to develop “360-degree perception”. Motional’s driverless technology, which is based on decades of real-world data, will enable the vehicle to safely navigate challenging and complex driving situations. This joint venture, is a part of a $7.4 billion investment from Hyundai, to help bring Motional’s services to life and perhaps put you in an urban air taxi by the end of the decade. 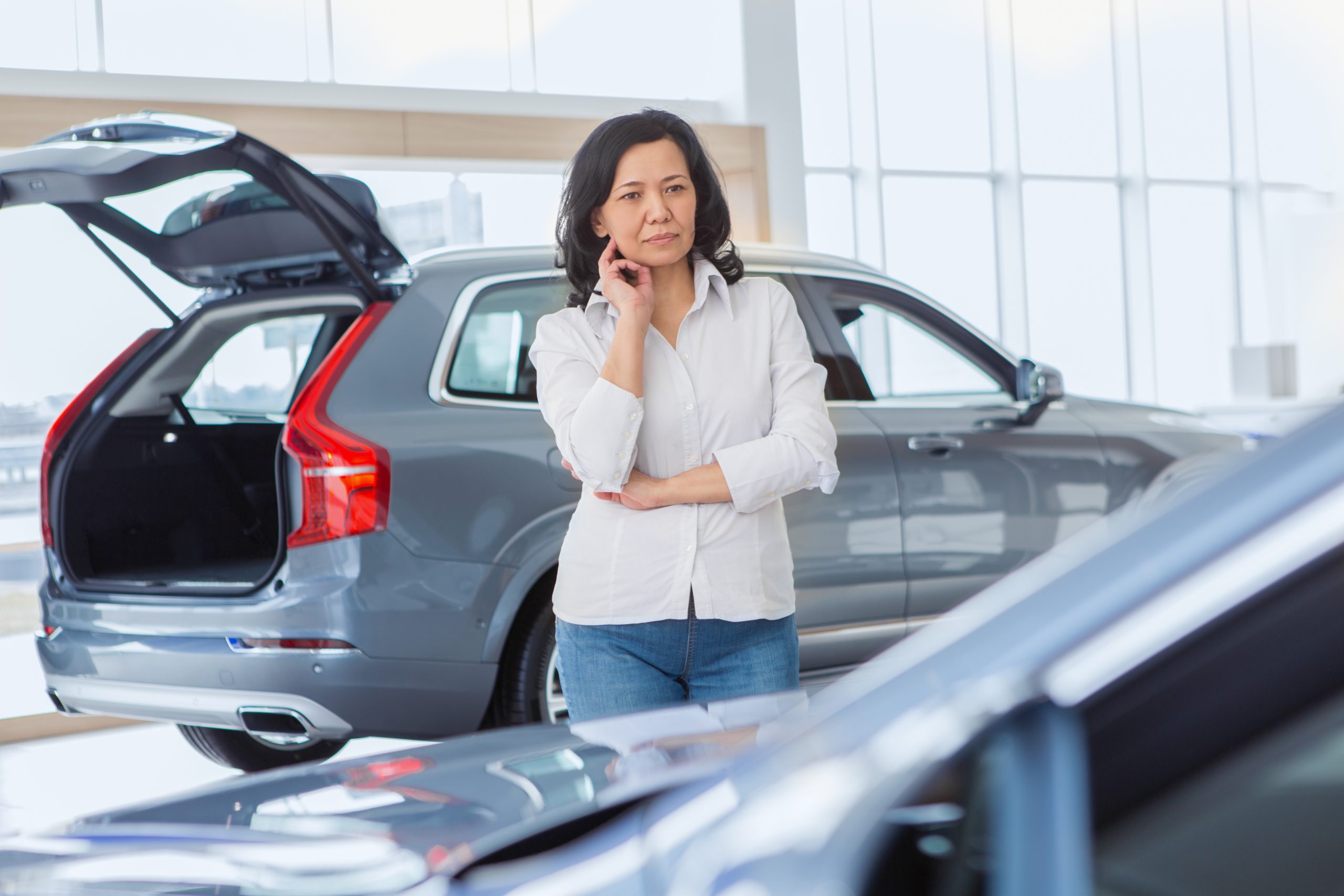 US auto consumers demonstrate lowest brand loyalty in six years
New car buyers in the United States have had wandering eyes this year. Among those shopping for a new vehicle, brand loyalty dropped to the lowest rate seen in the past six years. That’s according to the most recent IHS Markit analysis that follows brand loyalty rate through June 2021. Overall, new vehicle purchase brand loyalty fell to 51%. Read more 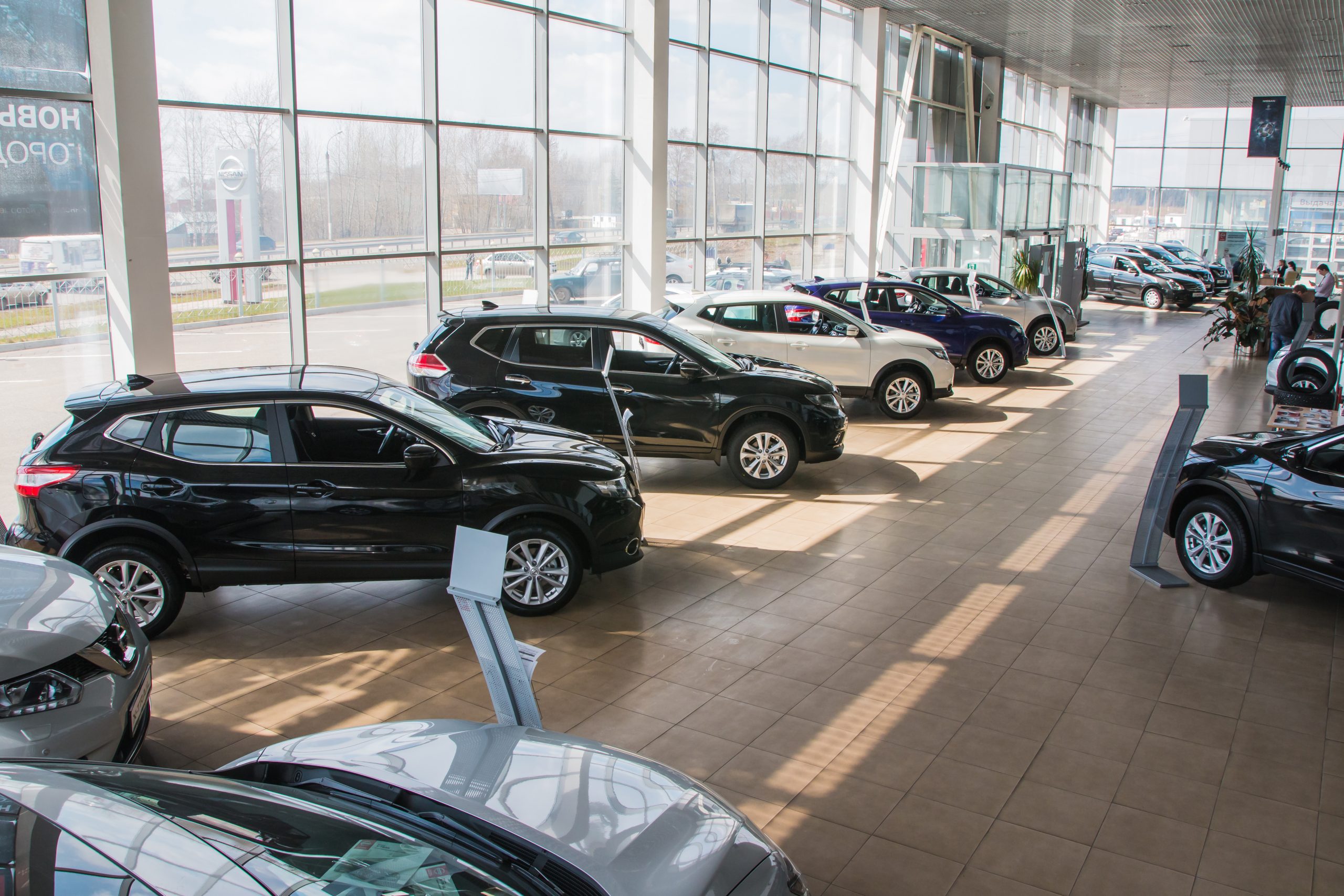 Dealership M&A transactions continue. Why is buy-sell activity so high?
The partnership that controls the Prime Automotive Group is liquidating the entire remaining portfolio in a transaction they hope will close by the end of the year. Last year, GPB Automotive Portfolio sold 14 of Prime Automotive’s stores to reduce the count to 31. The dealership group contains luxury, domestic, and import brands and is said to have 2020 revenue of almost $2.4 billion. Read more