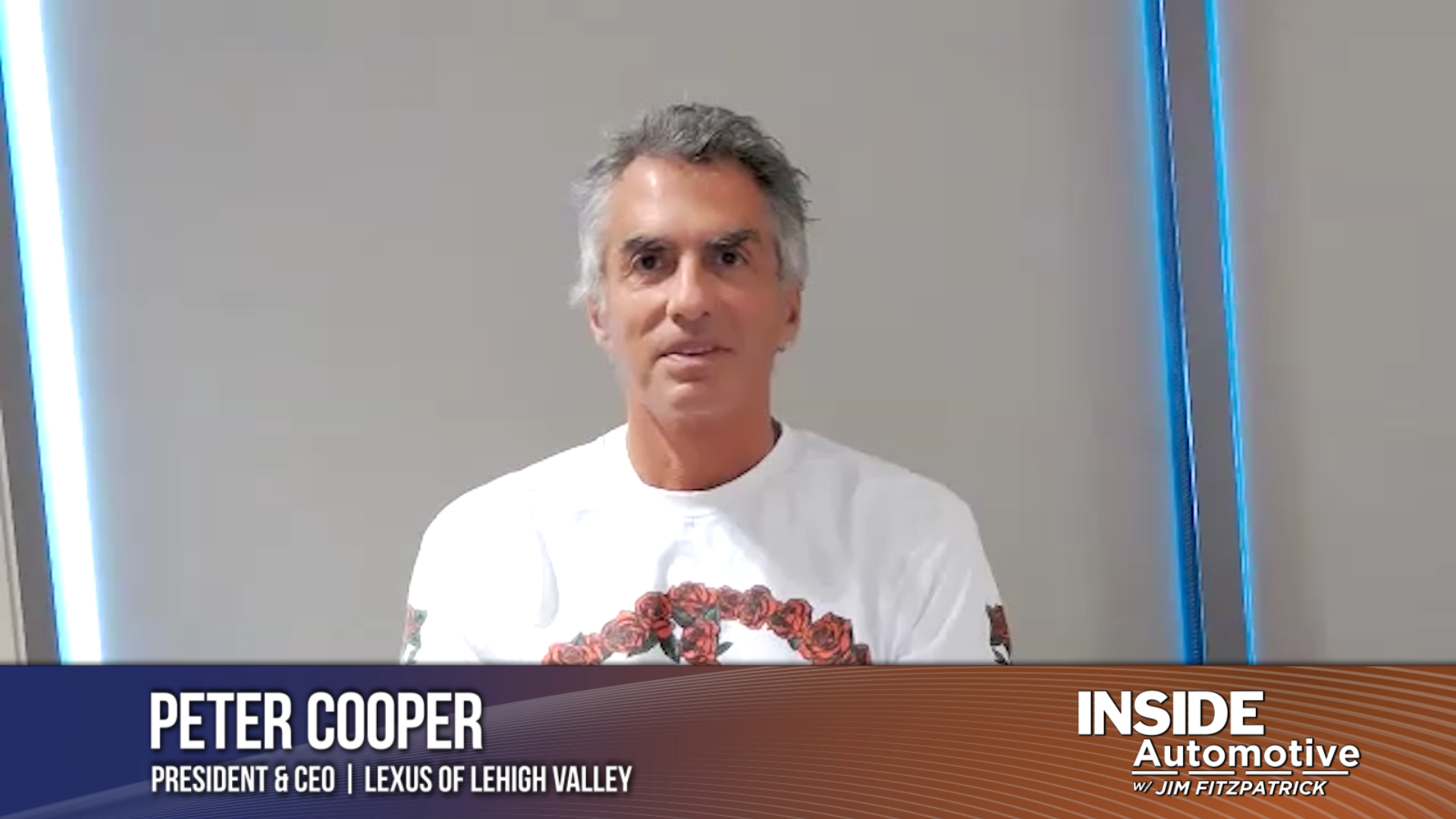 Lexus dealer Peter Cooper on the future of OEM ad associations
Many dealers have dialed back their marketing efforts as we continue to deal with shortages and high profits in the industry. On today’s show, we’re discussing OEM ad associations and what they mean for the future. We’re pleased to welcome Peter Cooper, President, and CEO of Lexus of Lehigh Valley. Watch the complete segment here.

Foxconn, the largest assembler of iPhones, has unveiled its first EV, a milestone that could boost the manufacturer’s credentials as a serious bidder for Apple’s secretive automotive project. The vehicles introduced are concept vehicles that the manufacturer plans to build for automotive customers rather than sell under its own brand. Foxconn agreed to spend $280 million on the purchase of an auto plant in northeast Ohio from embattled startup Lordstown Motors. Foxconn has not started sales of any of its vehicles.

Stellantis has partnered with Samsung SDI to build a multi-billion-dollar battery facility in the U.S. The two have signed a preliminary agreement to produce lithium-ion batteries for the North American market. According to Samsung SDI, the location of the battery joint venture is under review and will be announced later.

In more EV news, the third-largest Japanese automaker announced a trio of new battery-electric concept vehicles showing the future of its EVs in China. The shift will begin almost immediately, with 10 new Honda-branded EVs set to debut in China during the next five years. The three new models, the e:N, two-door all-electric coupe, the e:N battery-powered SUV crossover, and the e:N GT zero-emissions sports car are set to go into production in 2024.

Audi is extending its production stops due to supply shortages, with most of the assembly lines at its factories in Ingolstadt and Neckarsulm in Germany sitting idle this week. The assembly line for the Q2 crossover and A3 car will be at a complete standstill next week and the A3, A4, and A5 are running on some days but one shift each. Production of the A4 and A5 will stop in Neckarsulm this week. 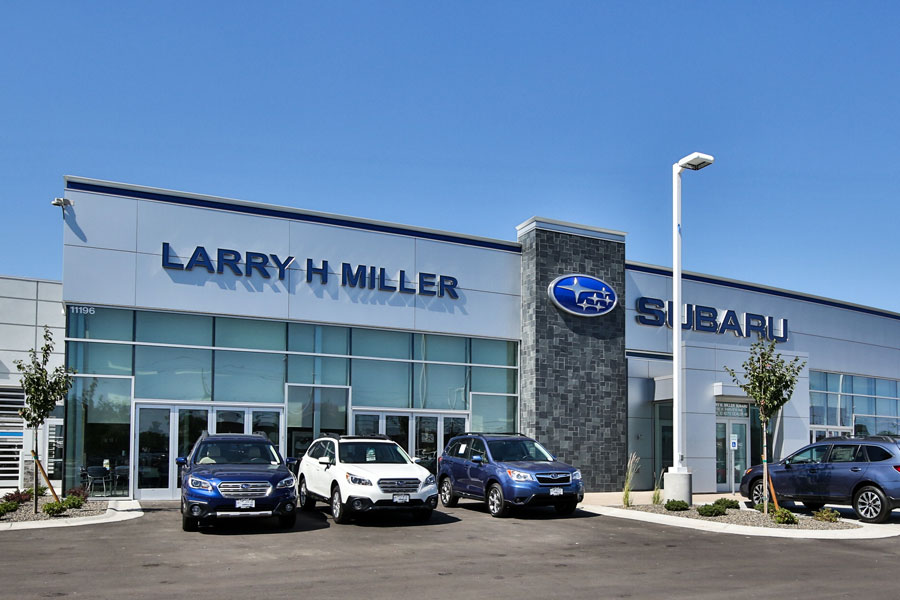 Dealership M&A activity reaching feverish pace in third quarter
For all of 2021, dealership sales, group mergers, and acquisitions have been occurring at a pace that defies convention. These profit centers have the ability to continue generating for the foreseeable future, yet more dealership sales are being reported in recent weeks than ever before. Group 1 Automotive has acquired Capital City Honda in Sacramento, California to bring their total store tally up to 192 across markets in the US, Brazil, and the UK. The large Honda store is expected to increase the group’s annual revenue by $85 million, and it marks a total of $655 million in acquired revenue through the year thus far. Read more 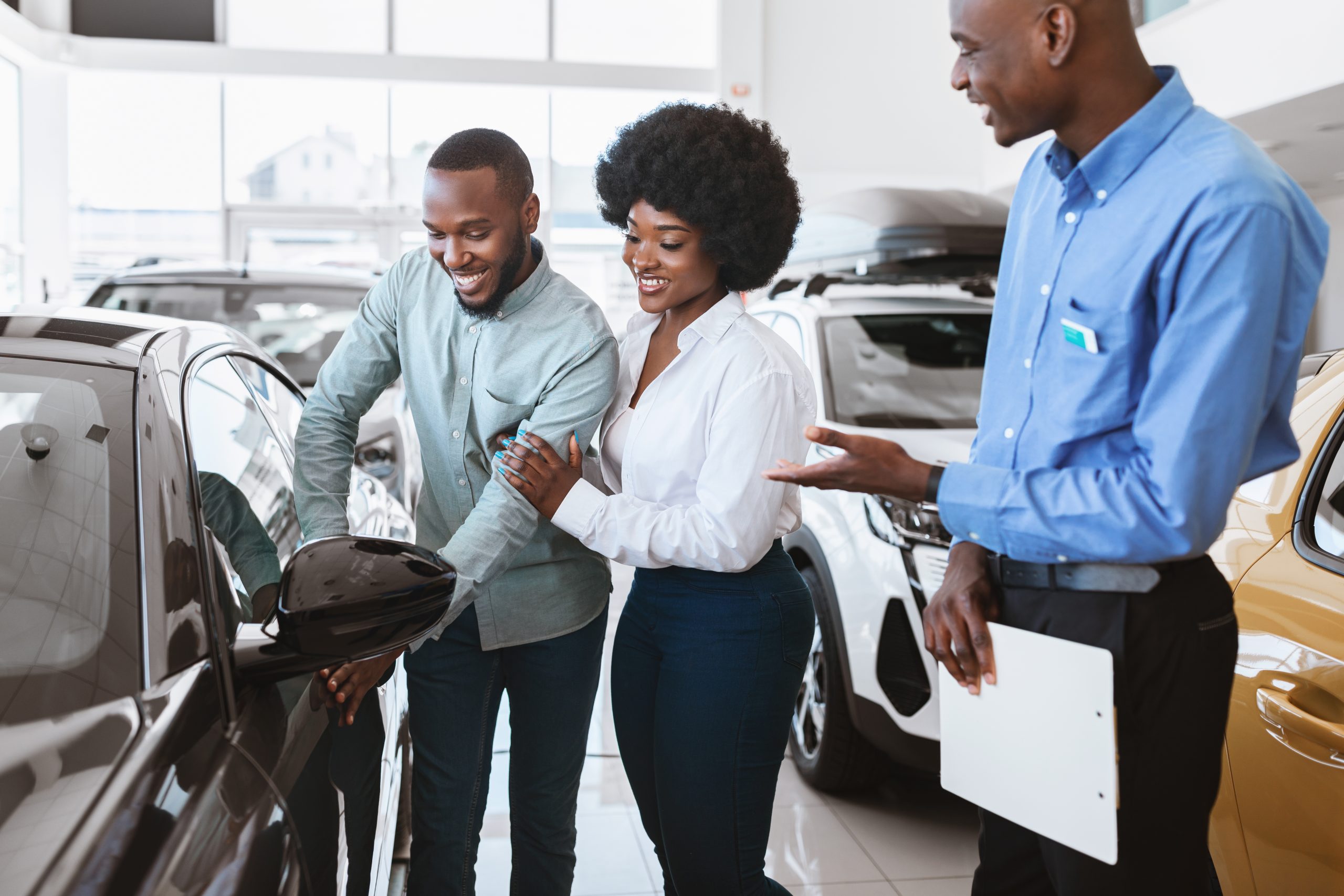 Sell on experience vs. brand, to beat inventory shortage
With inventory shortages, you’re likely stocking competitive used brands to have something to sell. How do you sell if you’re not selling on brand? You sell your dealership experience and how easy you make it, to buy a vehicle. We know brand loyalty measurements are fleeting. For example, the recent J.D. Power 2021 US Automotive Brand Loyalty Study showed that between June 2020 and May 2021, brand loyalty improved across the board because in large part people were hesitant to visit showrooms so they relied on their relationship with their current dealer. Read more