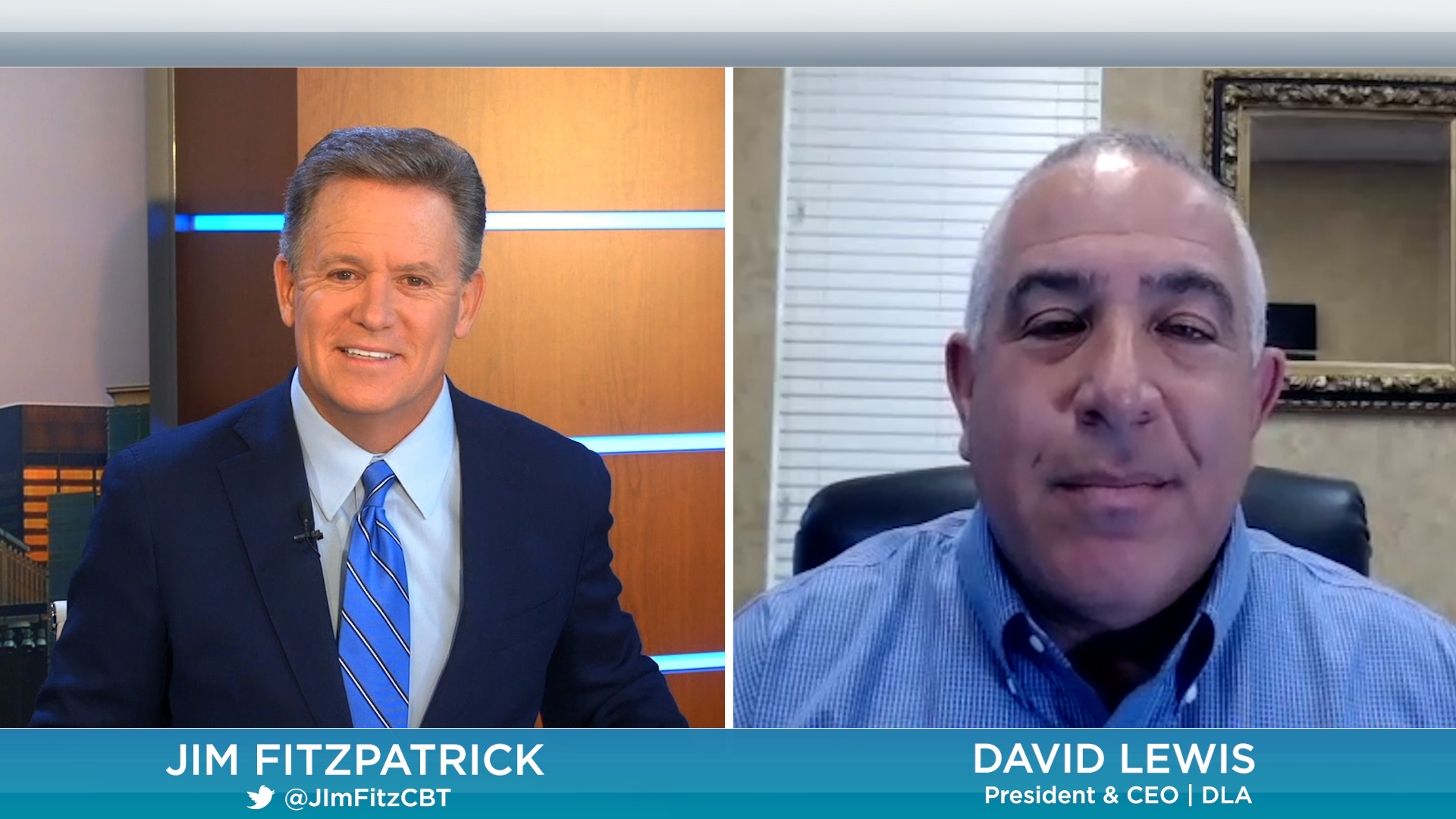 David Lewis shares best practices to generate sales in the service lane
Service departments are proving to be a significant source of inventory for many of you across the nation. Group 1 Automotive’s President of U.S. Operations, Daryl Kenningham, recently said, “In June, we sourced over 3,000 used vehicles from our service departments and through individual purchases.” This process begins with a great sale. For over 30 years, David Lewis and Associates has been taking dealership sales and service to the next level. On today’s show, we’re pleased to welcome David Lewis, President, and CEO of David Lewis and Associates, and the host of CBT’s show, Straight Talk, to talk to us about selling cars to customers in service to generate inventory. Watch the complete segment here.

General Motors CEO Mary Barra will become the first-ever female chair of the business roundtable, an association of CEOs representing America’s top companies that work together on public policy. Barra will begin a two-year term on January 1. She will replace Walmart CEO, Doug McMillan. Barra joined the roundtable in 2017, after becoming CEO of GM in 2014. She serves as chair of the education and workforce committee.

Speaking of General Motors, the company plans to launch Ultifi, an in-car customer experience platform in 2023, with the intent to make its cars smarter and more personalized. The platform is an important part of GM’s plan to create a broader profit network through its subscription-based technology, software, and services. Ultifi will provide features, apps, and services to customers via over-the-air updates. It will be available in new electric and petrol cars.

ABB has launched, what they promise to be the world’s fastest electric-car charger. The company claims its new Terra 360 Modular Charger is capable of providing a charging outlet for up to four vehicles and can fully charge any EV within 15 minutes. The new charger has a maximum output of 360 kW and can deliver 62 miles of range in less than three minutes. The company said it will be available in the au.S. in 2022.

Known for its massive engines and ultra-luxury and expensive design, automaker Rolls Royce will convert its entire lineup into EVs by 2030. It teased its first-ever electric car, which will arrive in late 2023, with testing to begin soon. The new Rolls Royce EV is the Spectre and the brand says it will fulfill the vision of founder Charles Rolls. No details were provided about the Spectre.

Ciocca Dealerships of Quakertown, Pennsylvania has created a scholarship at Pennsylvania College of Technology for students in two and four-year automotive programs. The scholarship will provide two $1,000 awards to students in the Associate’s programs and two $1,000 awards to students in the Bachelor’s degree program. Ciocca has has hired a number of graduates from Penn College’s automotive programs over the years. Chris MacDonald, the college’s Assistant Director of Corporate Relations said, “They recognize that the advance technology, hands-on curriculum provided in our automotive programs develops the skilled workforce needed in their operations.” 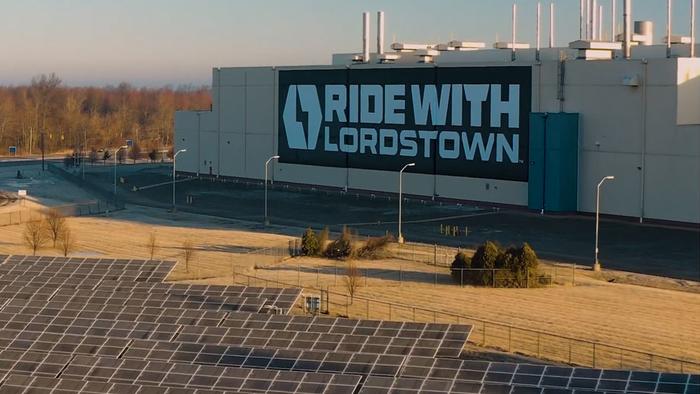 Report says Lordstown will sell Ohio plant to Foxconn
Electric pickup truck makers Lordstown Motors is positioned to sell their plant in Ohio to Foxconn Technology Group out of Taiwan, according to reports. A deal is imminent, according to an unnamed source who isn’t authorized to speak about the transaction publicly. It’s expected that the agreement will be announced later this week. The purchase would be for the facility, and Lordstown Motors would continue to occupy a part of the factory as they do currently. It’s where the Endurance pickup is set to be built. However, it would help Foxconn establish a foothold in the US for manufacturing. Read more 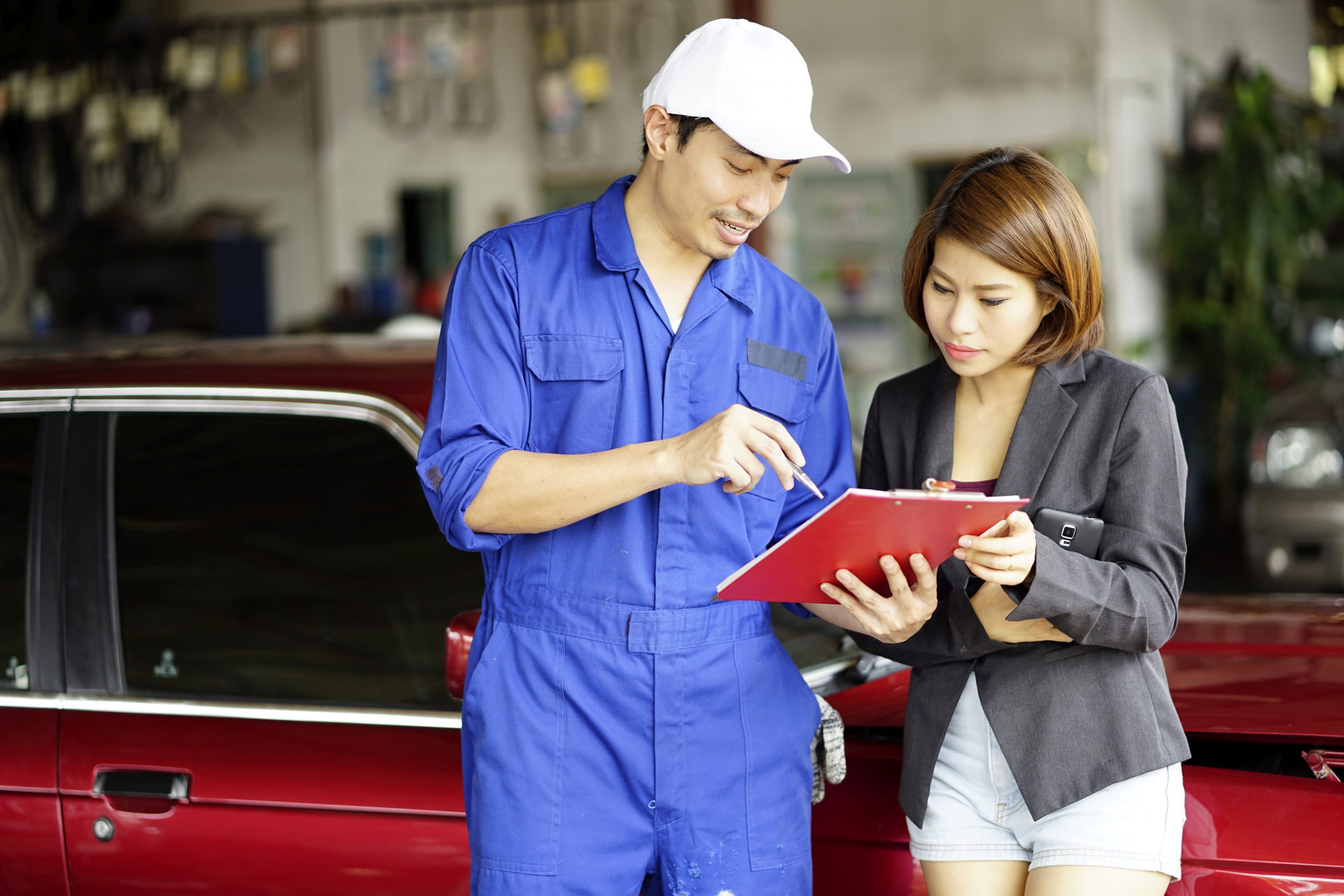