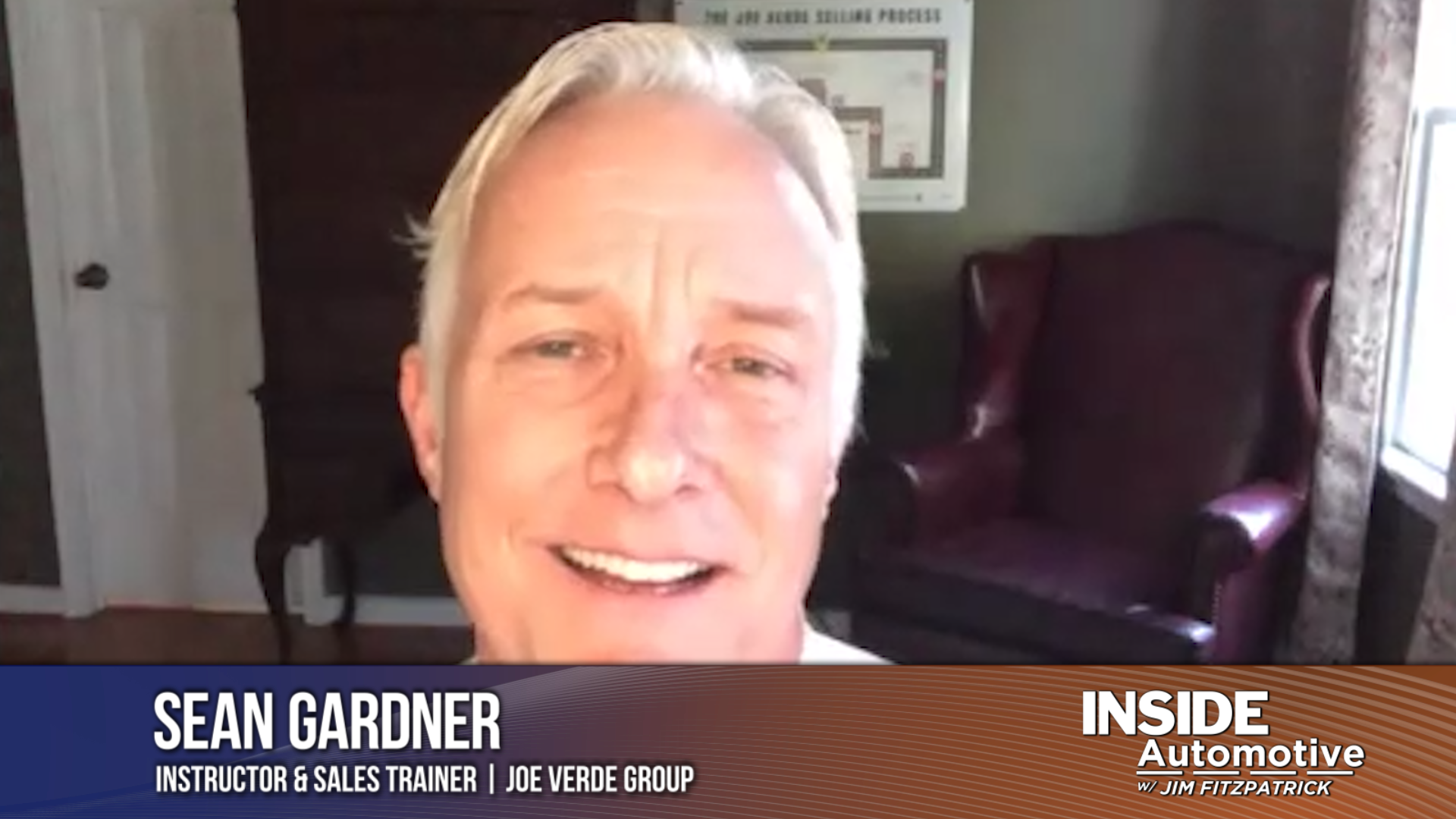 How to maintain your competitive edge in the current automotive marketplace
For over 35 years Joe Verde Group has been a lead trainer for dealers, managers, and salespeople around the world. Each month here on CBT News, Sean Gardner, Instructor and Sales Trainer with the Joe Verde Group joins us to give us insight on training and what you can do to maintain your competitive edge in the marketplace. Watch the complete segment here.

Ford has revealed its custom, F-100 Eluminator all-electric concept truck. It features the retro styling of a 1978 F-100 pickup with electric motors and batteries from the 2021 Mustang Mach-E. The automaker built the vehicle to showcase its new ‘E-Crate motor’ that is for sale online and at its dealerships. The motor will retail for $3,900. The pickup can produce 480 horsepower and 634 foot-pounds of torque.

BMW Group’s sales of fully electric vehicles increased 121.4%, hitting 59,688 units, with the German automaker stating that electric mobility was becoming an increasingly vital growth driver and success factor. The agency sold 231,575 all-electric and plug-in vehicles between January and September a jump of 98.9%. By comparison in Q3 of 2021, Tesla’s Elon Musk says it delivered 241,300 vehicles. The BMW Group wants fully electric vehicles to represent at least 50% of its deliveries by the year 2030.

Hertz says Tesla has already begun delivering cars into its rental fleet, even though Tesla CEO, Elon Musk tweeted that the automaker hasn’t signed a contract with the company. Musk said on Twitter he’d prefer to “emphasize that no contract has been signed yet.” A Hertz spokesperson declined to give specific details of the agreement but says the company remains “on plan” to offer the cars by the end of 2022.

In more Tesla news, the company has started its trial run of allowing non-Tesla EVs to use ten supercharger locations, in the Netherlands. In June, the EV maker stated it was planning to open up the network next year. This program gives the company more time to deal with a potential expansion in the U.S., currently planned for September 2022. 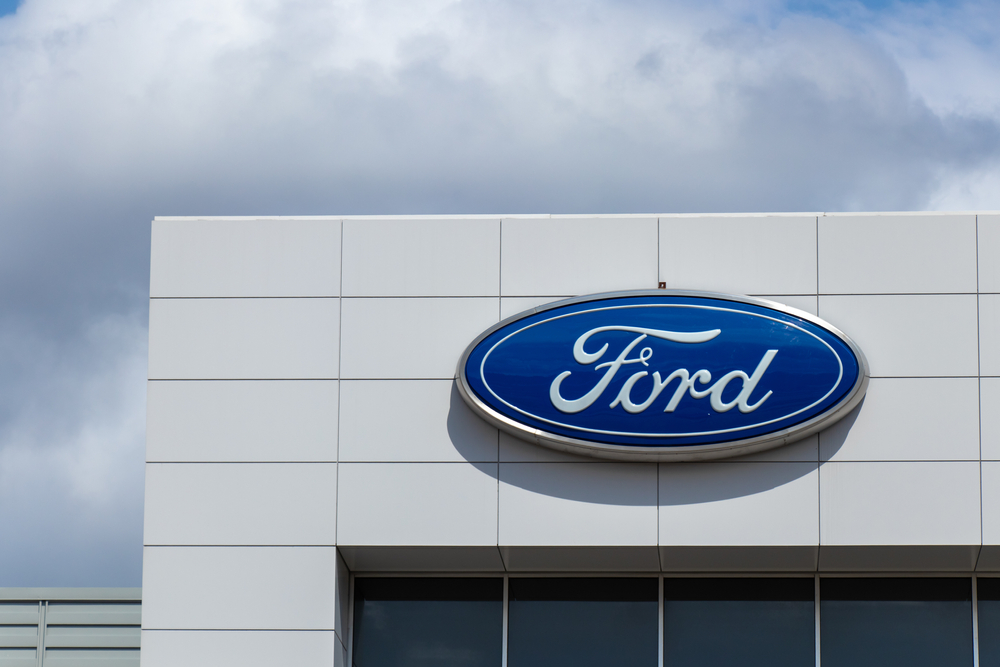 Ford October sales results paint a healthy picture of growth
On Wednesday, Ford announced their October 2021 sales results, and the news was of a healthy, thriving carmaker. Though the total vehicle sales are lower than a year ago, Ford is the top-selling automaker for the second month in a row on the strength of faithful truck buyers and new products that are catching warranted attention. Ford’s press release indicates that retail vehicle sales are 3.8% below last October’s totals, culminating in just under 176,000 total sales in the US. It’s no surprise that passenger cars make up most of their lost sales, accounting for only 3,142 units sold for the month – a 72.5% decrease in car retail sales. Read more 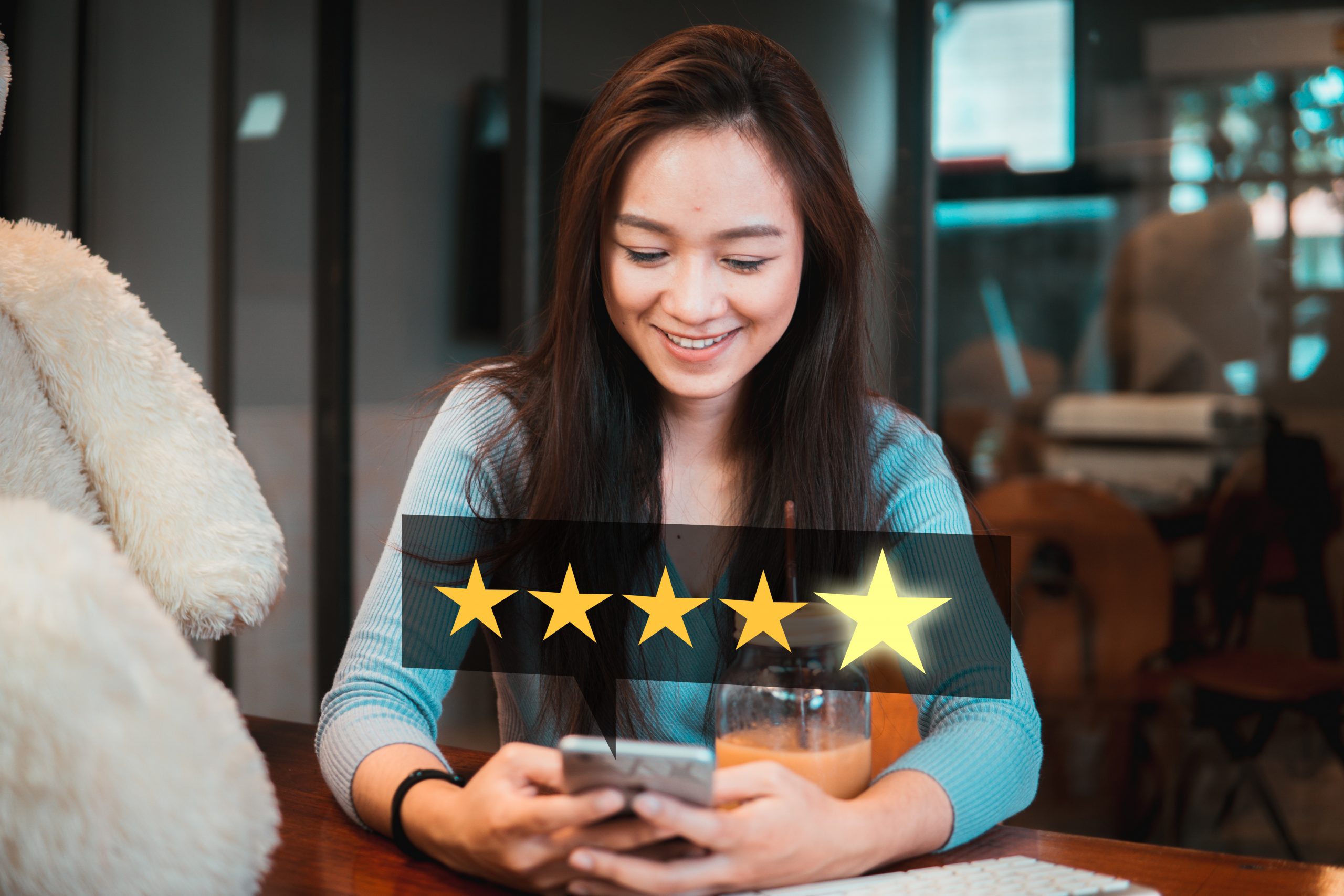 Are high prices prompting bad customer reviews?
If you speak with a local Southern California Audi salesperson, he’ll tell you that the cars they have are selling at list price. And that would be okay to most consumers if the manufacturer passed out dealer cash, incentive financing, or lease discounts. But the truth is that there are no discounts, and, to consumers, it looks like the dealer is greedy. Sadly, dealers will always add a “market price adjustment” to what few new cars they have, but those are few and far between. In most cases, as OEMs like Mini are doing, car prices are rising because they’re making 3% margin cuts on an already low margin for new car sales. Read more