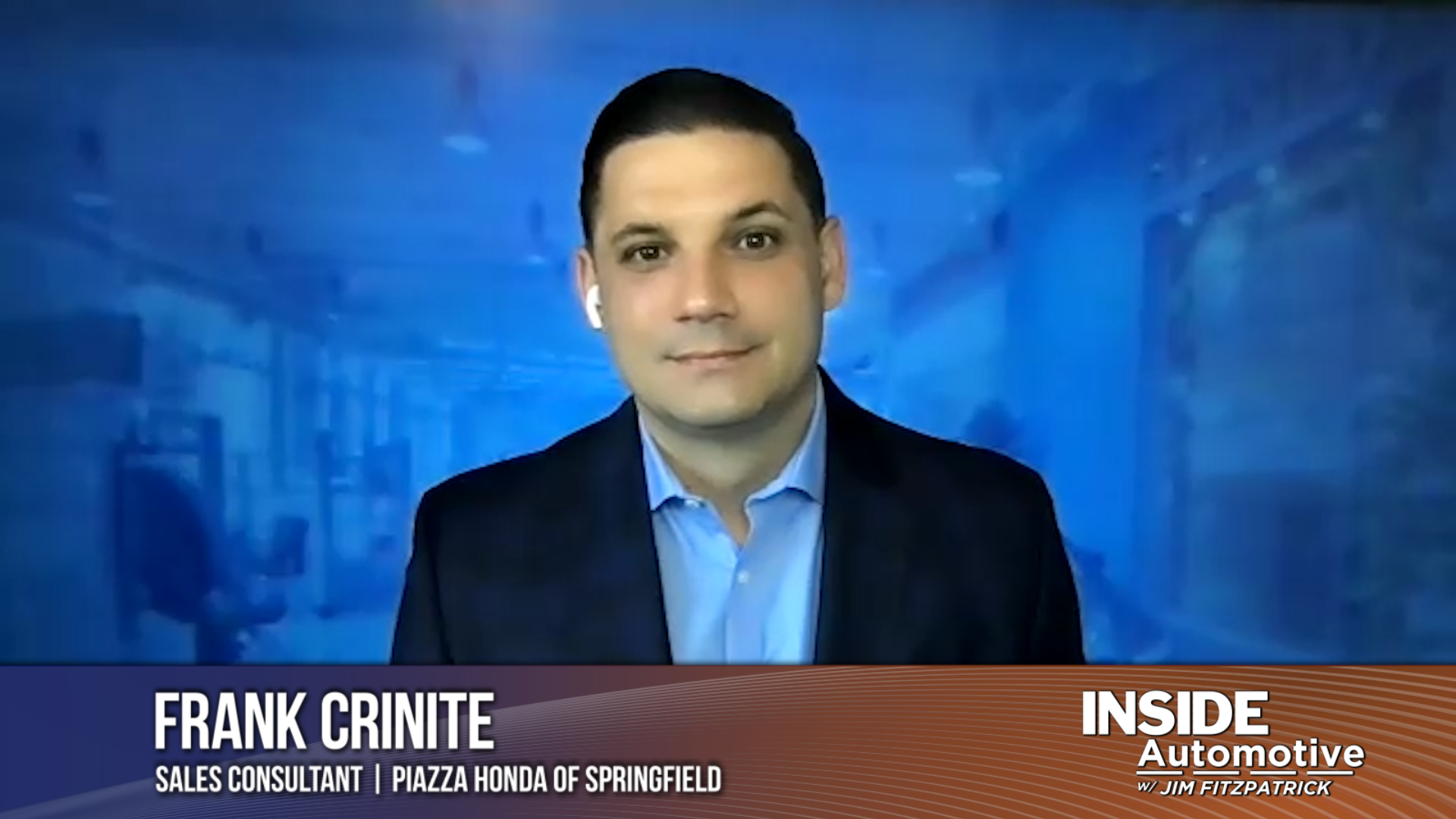 Sales consultant Frank Crinite on how to sell beyond the market shortages
Are you striving to hit the next level as a salesperson? Our next guest has made quite a name for himself as his sales numbers and volume are virtually unheard of. On today’s show, we’re pleased to welcome Frank Crinite, Sales Consultant with Piazza Honda of Springfield, to discuss what the market looks like beyond the shortages. Watch the complete segment here.

Sonic Automotive reached a record Q3 revenue, due to increased sales from the expansion of their EchoPark brand. Q3 net income rose 41% to $84.5 million. Sonic’s franchise dealers ended the quarter with a 10-day supply of 2,400 new cars and a 27-day supply of 8,200 used cars. EchoPark generated an all-time high- quarterly revenue of $663.3 million, a 72% increase. They aim to have 140 locations nationwide by 2025.

Despite a 30% drop in Mercedes-Benz unit sales, Daimler reported higher quarterly profits, as the company focuses on more profitable luxury cars and cost savings. The automaker says it should meet its 2021 profit goals, with expectations of its chip supply improving in Q4. The German automaker posted a quarterly profit of $3 billion and maintains its forecast of an adjusted margin between 10% and 12%.

The world’s largest auto supplier, Bosch, plans to invest $467 million in its semiconductor manufacturing facilities next year, to increase chip production due to the ongoing chip crisis. Bosch plans to expand its plants, known as Wafer Fabs in Dresden and Reutlingen, Germany. The investment will help the facilities ramp up chip production at a faster rate than originally planned. Bosch also plans to build a test center in Malaysia, which will begin testing chips and sensors in 2023.

Spitzer management of Elyria, Ohio has added to their portfolio, purchasing Murray’s Ford-Lincoln and Murray’s honda. The dealerships have been run by the Murray family since 1968. Friendly Auto Group has acquired D’Amico Chrysler-Dodge-Jeep-Ram in Geneva, New York, marking its fifth dealership and third Stellantis store in upstate New York. D-Patrick of Evansville, Indiana has expanded into Lebanon, Indiana purchasing Gene Lewis Ford. The store was renamed D-Patrick Lebanon Ford. 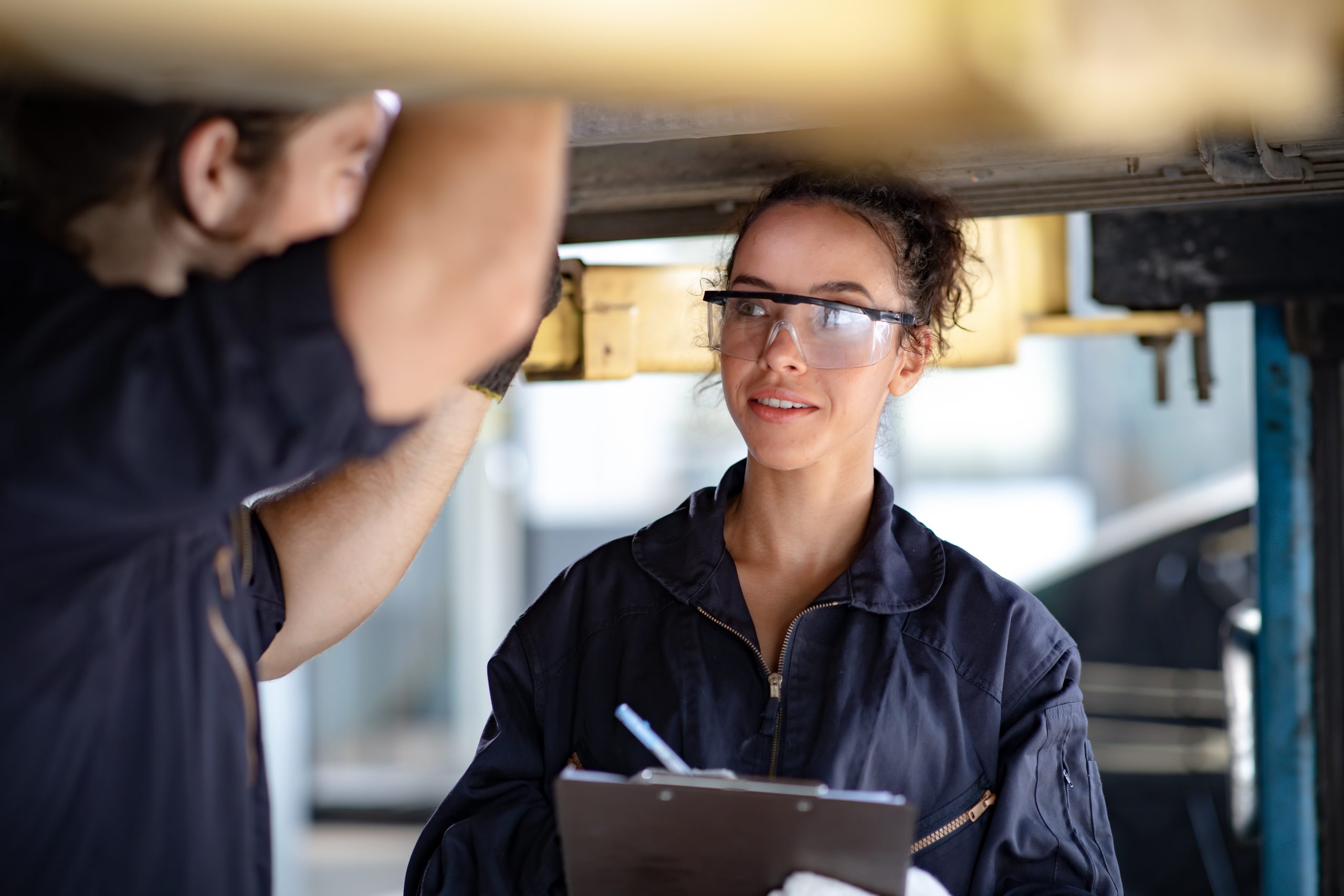 Salaries in America have risen in the past year. How does that affect auto retail
The Bureau of Labor Statistics reported on Friday that employee pay in the form of wages and salaries increased by the highest rate on record through the third quarter of 2021. Between the beginning of July and the end of September, pay increased by 1.5% and the cost of benefits increased by an additional 0.9%. But those numbers aren’t one-off, standalone figures. Cumulatively, wages and salaries for private industry workers jumped 4.6% in the 12 months ending in September 2021, and benefit costs rose 2.6%. Read more 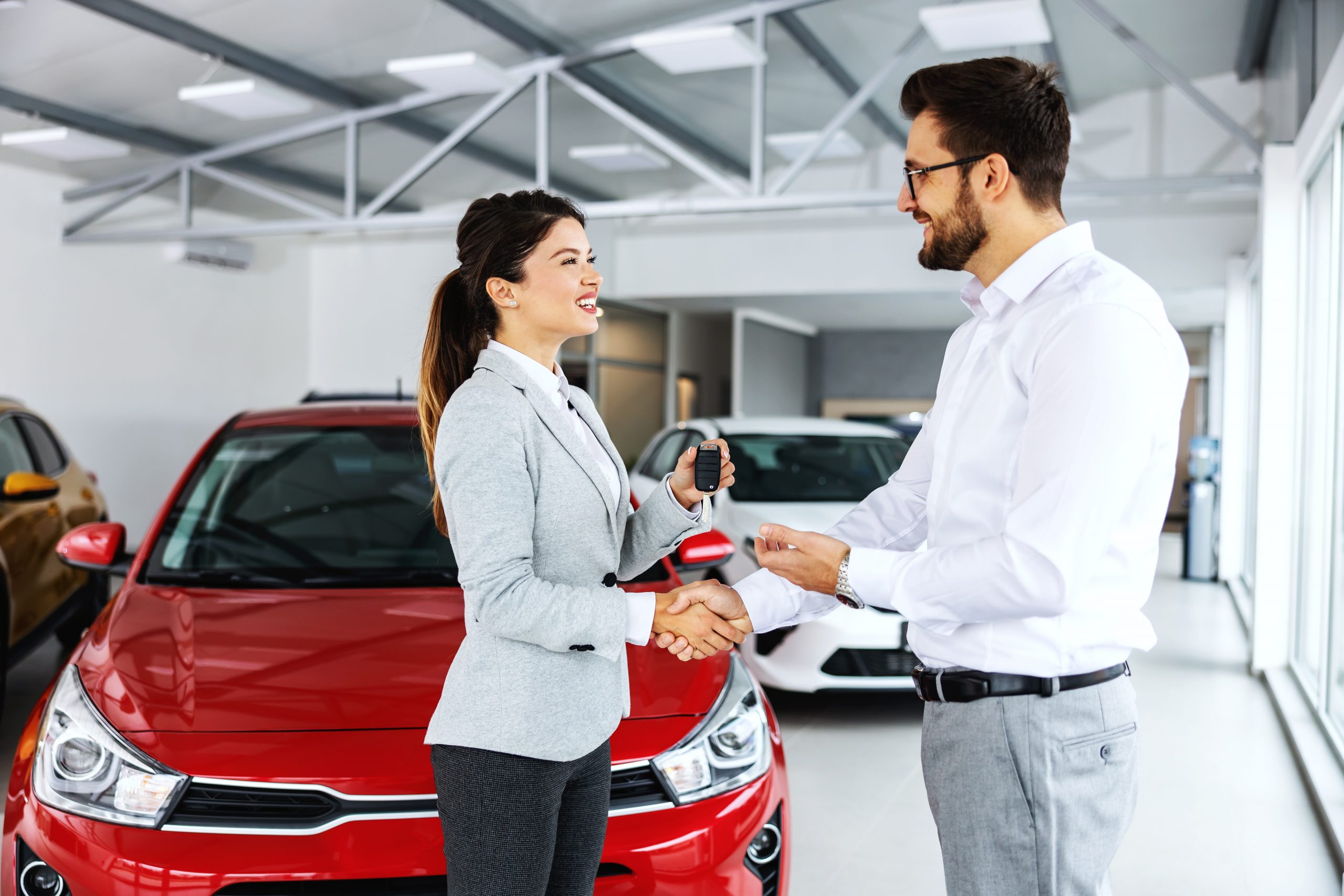 How to use loyalty programs effectively
In selling products, dealerships have an incredible opportunity to acquire new customers and retain existing ones. But, according to Polk, the sad truth is that less than 30% of owners are loyal to a dealership. For a dealership, an average defection rate of 70% should be a great motivator to improve loyalty. And in such a competitive market, dealerships often need to use ad campaigns, loyalty programs, promotions, and various other marketing techniques to generate more revenue. Read more

How (and why) car dealers should prioritize customer communication

Fed raises interest rates by another 0.75 points to curb US inflation