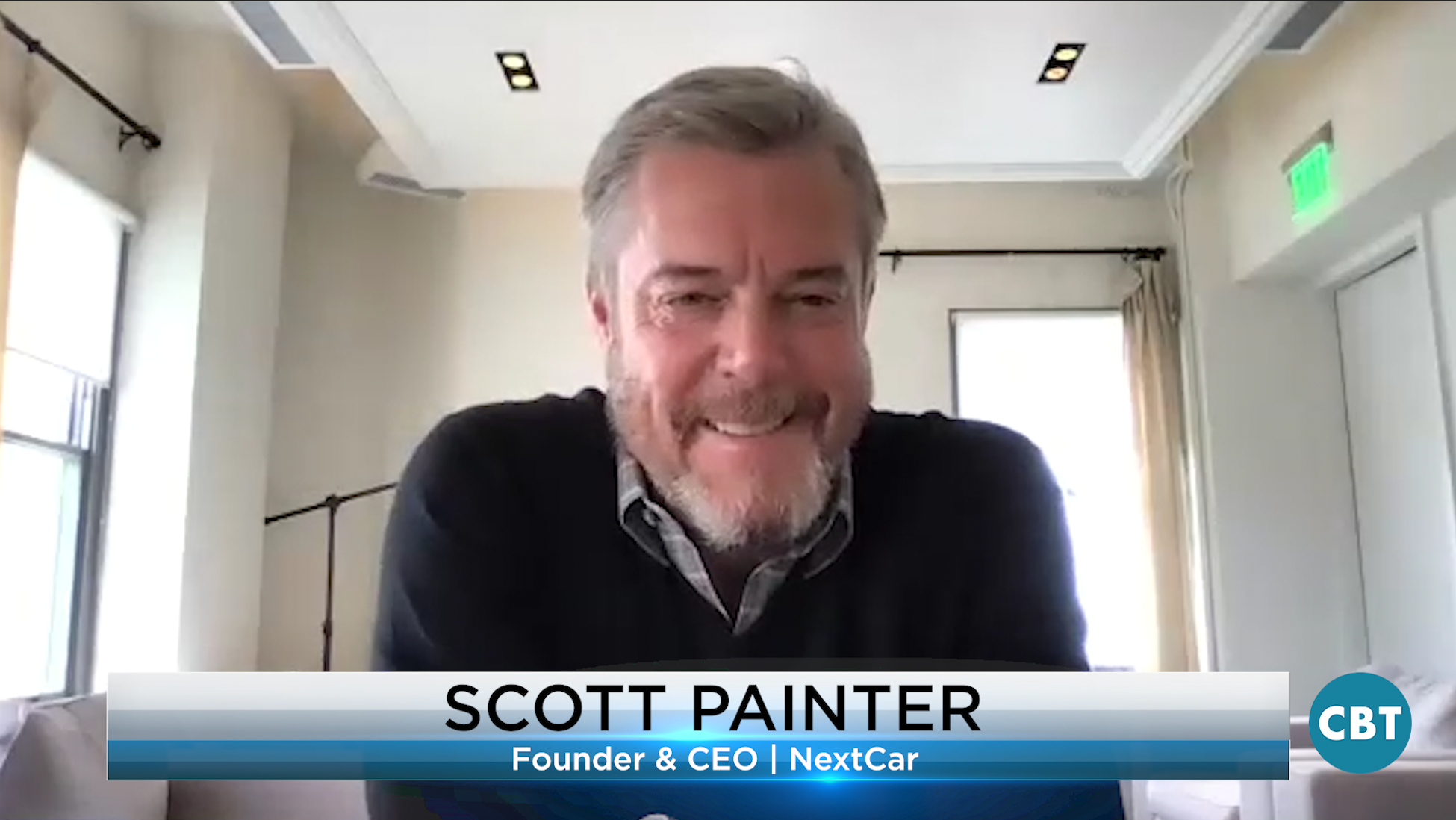 The Senate Finance Committee announced its clean energy tax legislation can proceed to the Senate floor after a vote on Wednesday. The legislation includes a $259 billion package of “clean energy tax credits” and allocates over $31 billion to incentive programs for consumers. If passed, over $24 billion in tax breaks currently being used by the fossil fuel sector could be eliminated and this money would instead be used to offer consumers up to $12,500 in tax credits for the purchase of EVs costing under $80,000. Critics say the plan is too costly and that EV consumers should not receive funding through tax dollars, but both congressional parties have agreed EVs manufactured in China will not be eligible for the incentives. The legislation would also include tax breaks for other zero-carbon emission technologies including energy-efficient homes and commercial buildings.

The National Highway Traffic Safety Administration determined Wednesday that Tesla’s new Model 3’s and Model Y’s will not have its “check mark” for recommended safety technologies after Tesla announced radar sensors will be removed from the vehicles. Features impacted include dynamic brake support and lane departure warnings, but the assessment did not revoke the five stars the vehicles have been awarded for crash and rollover safety. Tesla did not immediately respond to the agency’s announcement, but previously stated that Model S and Model X cars will still feature radar technology.

Ford announced on Wednesday that it will be developing electric versions of its Explorer and Lincoln Aviator models. Both rear-wheel-drive and all-wheel-drive options will be available, and the new vehicles will play a role in Ford’s push to increase EV offerings to 40% worldwide by 2030. Ford did not announce when the vehicles would be available, but throughout the next ten years, the automaker also plans on creating electric mid-size pickup trucks and so-called “rugged” SUVs that might be similar to the classic Ford Bronco.

Former Waymo CFO Gerard Dwyer has accepted a position as the Vice President of business finance at Rivian this week. Dwyer posted about the change on LinkedIn, stating he was “thrilled” to join Rivian and there is “a lot of work ahead.” Dwyer is one of several high-ranking executives who have left Waymo this year due to personal reasons or to join other auto companies. Rivian continues to be a prominent force in the EV startup realm and has raised over $8 billion from big-name investors including ford and fidelity. Amazon is another large investor, with Rivian hoping to have at least 10,000 electric Amazon vans making deliveries by next year.

Swiss firm Quantum Group has announced that its bid to acquire Volkswagen Group’s luxury Lamborghini brand would transform the brand into a so-called “spearhead of innovation” for clean energy and technologies. The firm said that a potential $9.2 billion acquisition would benefit Volkswagen Group as a whole and that it would also be “consistent with the future needs of customers.” Volkswagen Group had previously said on Tuesday that Lamborghini is not for sale and any discussions were off the table. 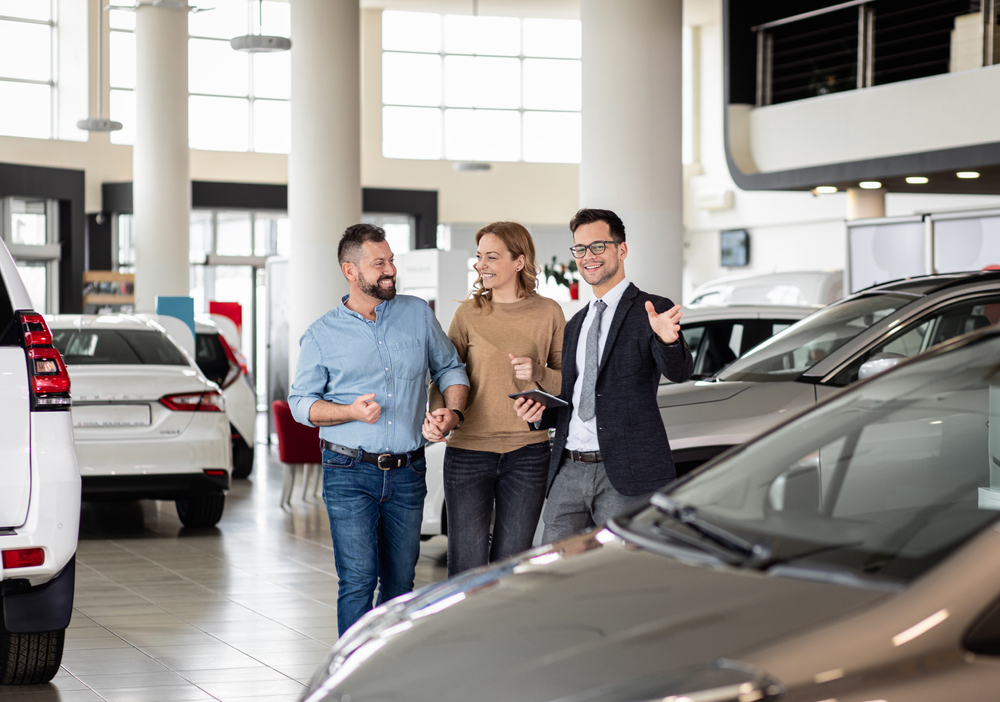 TrueCar forecasts 36% sales increase for May
Even though supply chain issues and parts shortages continue to plague the automotive industry, sales seem to be doing quite well. TrueCar has released its May 2021 forecast, which projected the sales of 1,509,221 units. This number is 36% higher than May of 2020 when the global pandemic and shutdowns were in their early stages and 9% higher than May 2019. May 2021’s estimated seasonally adjusted annualized rate (SAAR) rose to 16.2 million, which is a notable jump from 12.1 SAAR a year ago. Read More 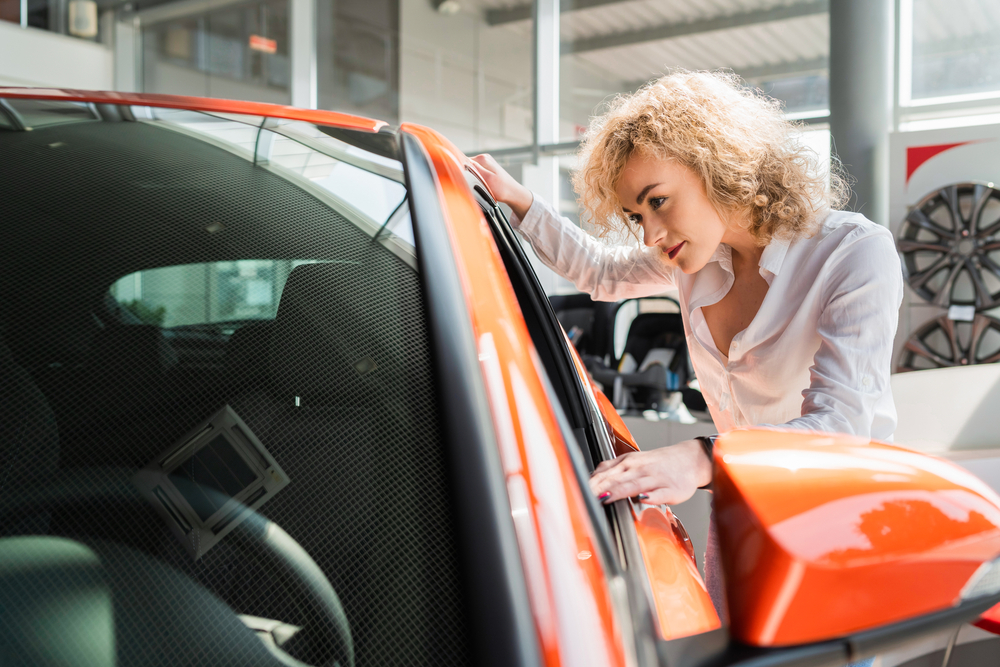 New batch of stimulus checks issued to 1.8M recipients, and they could be car buyers
As part of the American Rescue Plan Act, stimulus checks are being issued to eligible recipients by the Treasury Department and Bureau of the Fiscal Service. A new round of payments have been sent to 1.8 million recipients this week worth around $3.5 billion.  Half have been issued via direct deposit while the others are to be delivered by the postal service. This series of payments is focused on a segment of the American population that might be due additional funds also known as “plus-up” payments. These recipients might’ve recently filed their income tax returns or, in some cases, have filed for the first time in years and have other outstanding payments they’re eligible to receive. Read more

Building a sales-minded parts team to grow your parts department