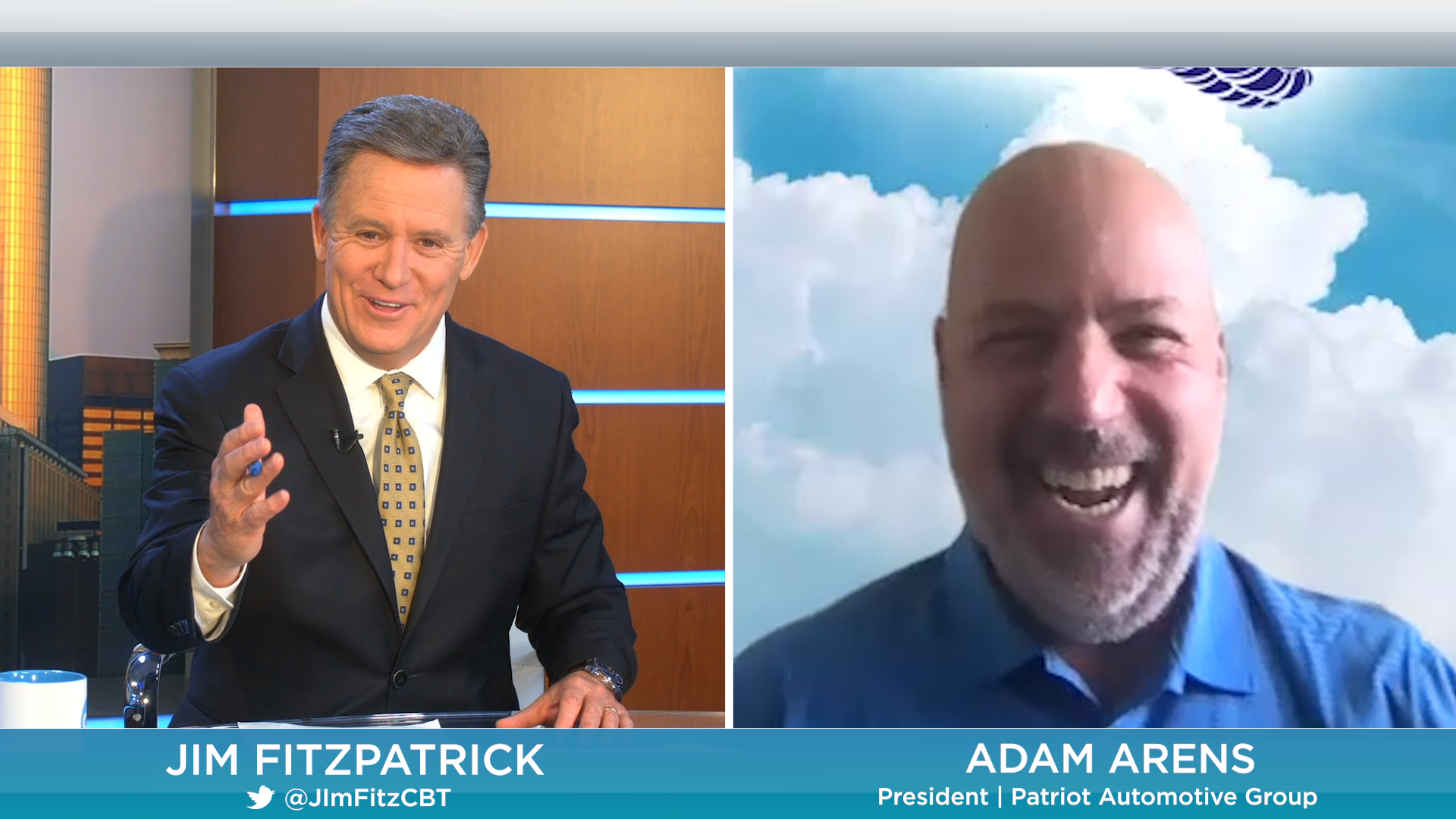 ME car dealer Adam Arens on production shortages, the EV revolution, and current industry trends
Despite all of the market changes and shortages happening in the industry, many car dealers have remained successful going into the second quarter of the year. On today’s show, we’re pleased to welcome back Adam Arens, President of Patriot Automotive Group to get his take on current industry trends. Watch the complete interview here.

Ford announced yesterday that it has plans to develop two all-electric vehicle platforms similar to those that GM, Volkswagen Group, and Tesla are currently producing. One platform will be for full-size pickup trucks and SUVs, and the other will be for sedans and crossovers. Features include shared battery packs and electric motors, which Ford says will cut costs on maintenance and logistics. The company previously said that the platforms would be part of a multi-billion dollar EV plan and the auto giant is hoping they will help Ford stay a strong competitor in the race to electrification. While Ford has big plans to transition to an all-electric lineup, there is still the lingering question of how well consumers will respond.

Tesla announced on Tuesday that Model 3 and Model Y vehicles will no longer come equipped with radar. CEO Elon Musk has previously expressed his opposition to radar technology, stating that it hinders the company’s “pursuit to full autonomy.” The vehicles will now come with Tesla’s so-called “Tesla vision,” which is the automaker’s camera-based autopilot system, along with neural net processing systems that operate full self-driving mode and various safety features. While Musk is excited about the migration to Tesla vision, it is currently under regulatory scrutiny after various accidents involving Tesla vehicles.

Lithia Motors is continuing its acquisition activity, announcing Tuesday that it had acquired four Las Vegas-based dealerships that are projected to boost annual revenue by $225 million. The move included three Hyundai dealerships and one genesis dealership, and the company says the acquisitions will serve as a way to expand its “driveway” digital retail platform to the Las Vegas market. Lithia Motors did not provide specific terms of the transaction but said it used funds that were available on its balance sheet.

Audi denied there are any discussions regarding the sale of luxury brand Lamborghini, stating that a rumored offer valued at over $9 billion will not be accepted. Sources say British firm Centricus and Switzerland’s Quantum Group plan on submitting a letter of intent to purchase Lamborghini, which includes the financial component but would also give Lamborghini employees a five-year employment guarantee and involve a take over of the management team. The letter is only signed by Quantum, which would likely want enter into a strategic partnership with Audi-owner Volkswagen Group after the sale. Audi CEO Markus Duesmann told reporters any sort of deal is off the table, including any discussions of a partial sale. 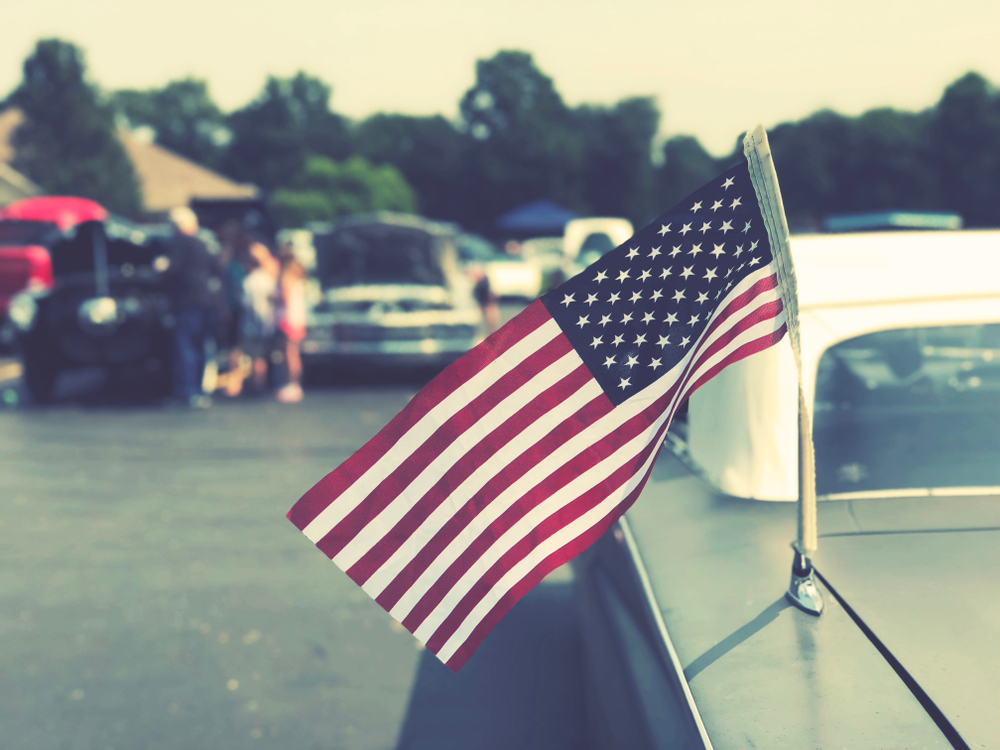 Memorial Day weekend sales forecasted to be hot with a bubble on trade-in prices
In most years, Memorial Day weekend kicks off the busiest selling season for car dealers, barring a worldwide pandemic of course. As Americans are returning to a relatively normal existence with many restrictions lifting and consumer confidence growing, this Memorial Day weekend is expected to wrap up May in style. Strong sentiment in shoppers has driven car sales to record levels in recent weeks at dealerships nationwide, and reduced production capacity at auto manufacturing plants around the world has led to a shortage. The resultant swing of control to dealers in supply and demand has been amazing at keeping more profit in each deal, especially as buyers are not yet balking at paying full retail. Read More 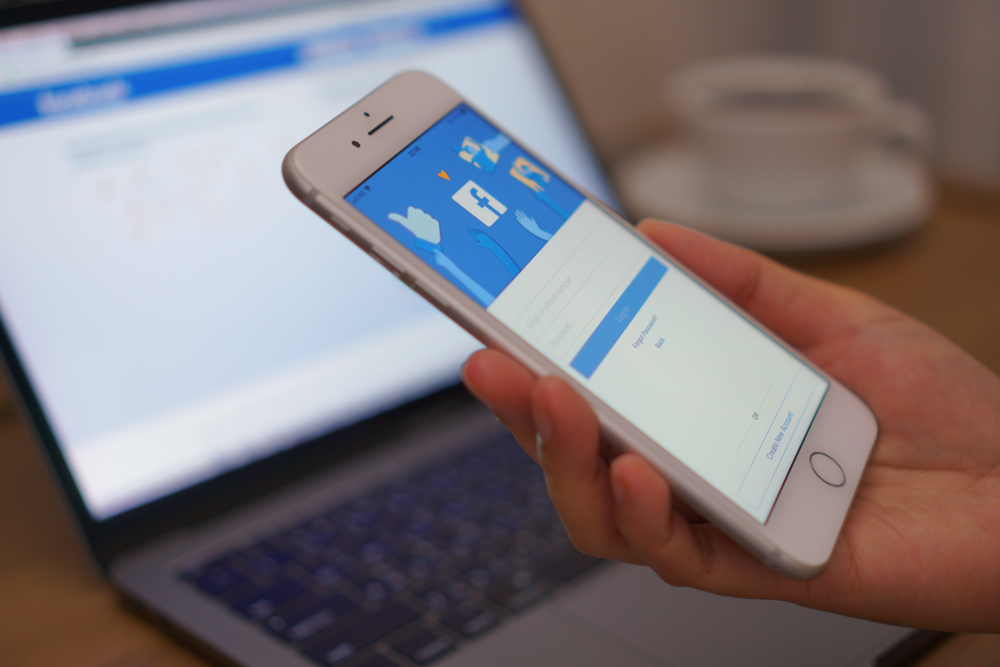 How Apple’s latest update could impact your auto marketing
If you’re noticing urgent-looking notifications in your dealership’s Facebook Ads Manager account, you aren’t alone. Since Apple’s latest iOS 14 update officially rolled out in April 2021, many auto marketers are struggling to grasp just what this update means for their dealership’s Facebook advertising success. While we don’t know the full impact this software update will have for auto dealers just yet, here’s what we know about iOS 14 and the actions auto dealers should take immediately to maximize their automotive Facebook ad success. Read more