On Tuesday, Nissan Motor reported a record annual loss for the automaker’s fiscal year. In a statement, Nissan said that its annual operating loss widened to $1.38 billion as vehicle sales were heavily hit by the COVID-19 pandemic and a global shortage of semiconductors. The company had to make adjustments in operations at multiple North American plants due to a lack of automotive microchips last quarter.

Subaru is preparing to launch its new electric crossover. On Tuesday, the automaker released a teaser photo of the all-new Subaru Solterra, the company’s first mass-market electric vehicle. The Solterra will be jointly developed with Toyota, which unveiled its own version of the EV called the BZ4X last month at the Shanghai auto show. Subaru said the Solterra is set to go on sale by mid-2022 in the U.S.

BMW is getting a significant boost from an increase in EV sales. The automaker recently announced that it more than doubled its sales of electric vehicles in the first quarter as the company’s revenue increased by 18.9%. BMW is committed to growing its electric technologies and capabilities, as officials set a goal of increasing company EV sales by an average of more than 50% per year through 2025. By then, BMW plans to have 2 million fully electric vehicles on roads worldwide.

Next week, U.S. President Joe Biden is expected to visit the Metro Detroit area and Ford Motor facilities as the company unveils its all-electric F-150 Lightning. Ford is set to reveal the new electric version of its best-selling truck on Wednesday, May 19 during a live stream event at the Ford World Headquarters. President Biden’s visit is expected to occur earlier than that and will likely include a tour of Ford’s complex in river rouge where the new truck will be built.

The U.S. National Highway Traffic Safety Administration has launched an investigation into more than 1.1 million Hondas. The safety probe is specifically examining Honda Accords based on reports of a sudden loss of steering controls. The agency said the engineering analysis covers 2013 through 2015 models. Reports show that the vehicles may veer or jerk out of the intended path of travel without warning or input from the driver. The agency said that it has received 107 complaints about the issue with two injury incidents related to the issue. 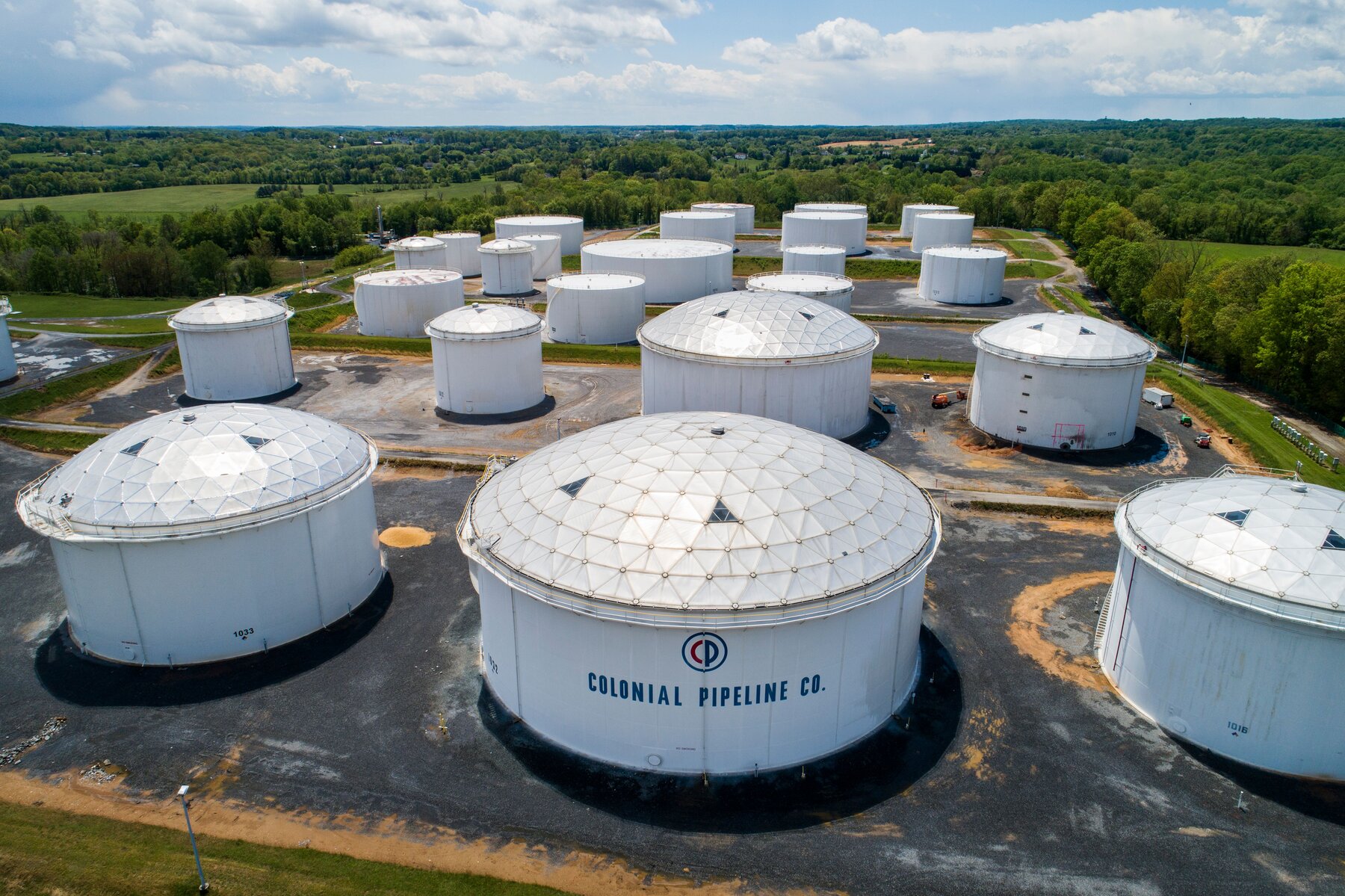 Hacked pipeline could drive fuel prices up, leave stations temporarily short
A cyberattack was initiated on the largest fuel pipeline in the United States Friday, leaving the enormous Colonial Pipeline with a quandary of how to restore service before fuel prices climb into worrying territory. The hackers identified themselves as DarkSide, an apolitical group that originated in Russia that captured sensitive files from the pipeline’s servers. The group is demanding a ransom to recover the files and to restore service, but the amount of money they are seeking has not been reported publicly. Read More 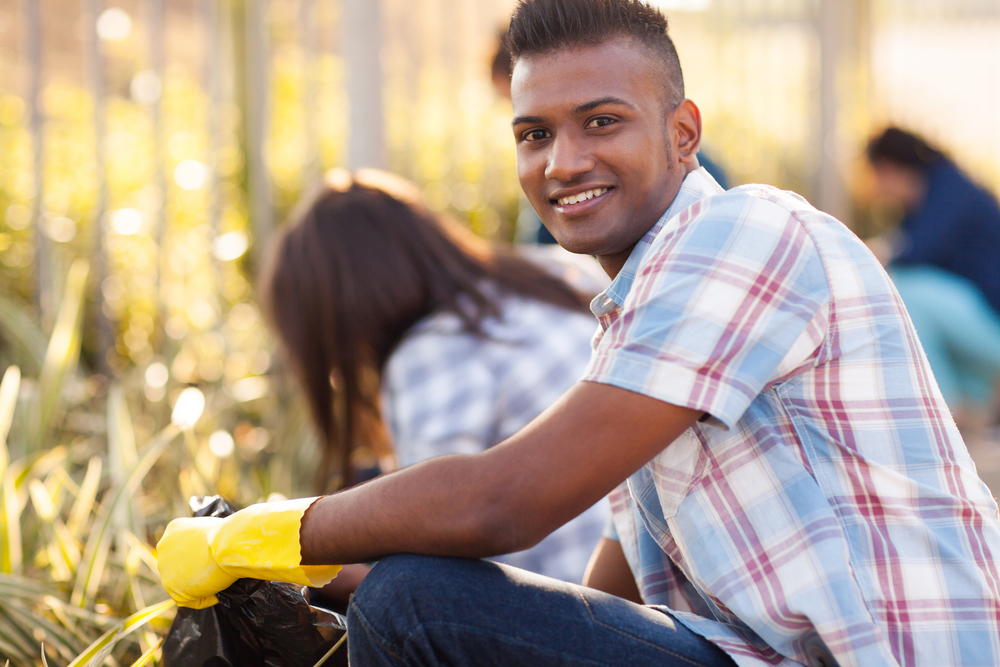 Five ways dealerships can be community-minded
Who are your customers? They are the people living and working in the community around you. If your dealership isn’t willing to get out and be a part of that same community, you are missing out on the opportunity to market to your target audience. Simply having regular sales and events isn’t enough. You need to do more and show that your dealership is community-minded. Here are five simple yet creative ways to appeal to your local customers. Read more