The National Highway Traffic Safety Administration released a report stating that the amount of traffic accidents throughout 2020 reached levels we haven’t seen since 2007. The administration noted that over 36,000 individuals were killed despite Americans driving less during the pandemic. This is a 7.2% increase from 2019, and the administration noted the uptick in deaths is likely a result of people speeding, driving under the influence, and neglecting to wear their seatbelts. It also suggested drivers were more reckless on the road because they were under the impression that the police would be issuing fewer traffic infractions during shutdowns. The NHTSA further warned that “irresponsible and illegal” driving puts other drivers at risk as well.

Last Thursday, General Motors announced it expects its Q2 financials are going to turn out “significantly better” than initial projections showed. After losing over 270,000 vehicles due to the COVID-19 pandemic, GM has plans to expedite deliveries of its vehicles and is aiming to begin shipping 1,000 vehicles per month in July. GM said the measures it has taken to mitigate the semiconductor chip shortage as well as global manufacturers prioritizing the production of chips have helped improve efficiencies at its plants. Despite Thursday’s positive news, GM CFO Paul Jacobson warned that supply chains likely will not completely recover until sometime next year.

After delaying the release of its Ariya EV crossover for several months, Nissan has plans to start taking pre-orders in the U.S. for the vehicle sometime this fall. A Nissan executive told reporters the automaker is focusing diligently on the EV, as it might be the “most technically advanced car” Nissan has ever produced. So far, Nissan has only taken pre-orders for the vehicle in Japan, and prices vary from approximately $60,000 to $72,000. Specific pricing for the vehicle in Europe and the United States was not announced, but the vehicle will be produced at Nissan’s Japan-based manufacturing plant in Tochigi. After the Biden administration participated in the unveiling of Ford’s electric F-150 Lightning truck last month, Nissan is hoping the administration’s support of electric technology will help increase sales of the Ariya in the U.S.

House Democrats have unveiled a $547 billion piece of legislation that would fund the improvement of current surface transportation conditions, which would include the repair of unsafe and deteriorated roadways and bridges throughout the country. The proposed legislation would also provide funding for public transportation such as Amtrak trains, and $4 billion would be allocated to EV charging technology. Other items introduced in the bill include traffic and parking improvements and a mandate for more advanced school bus safety technologies. The House Transportation and Infrastructure Committee is scheduled to hold a discussion about the bill on Wednesday, but a major obstacle to making any sort of agreement will be determining where the funding will come from. 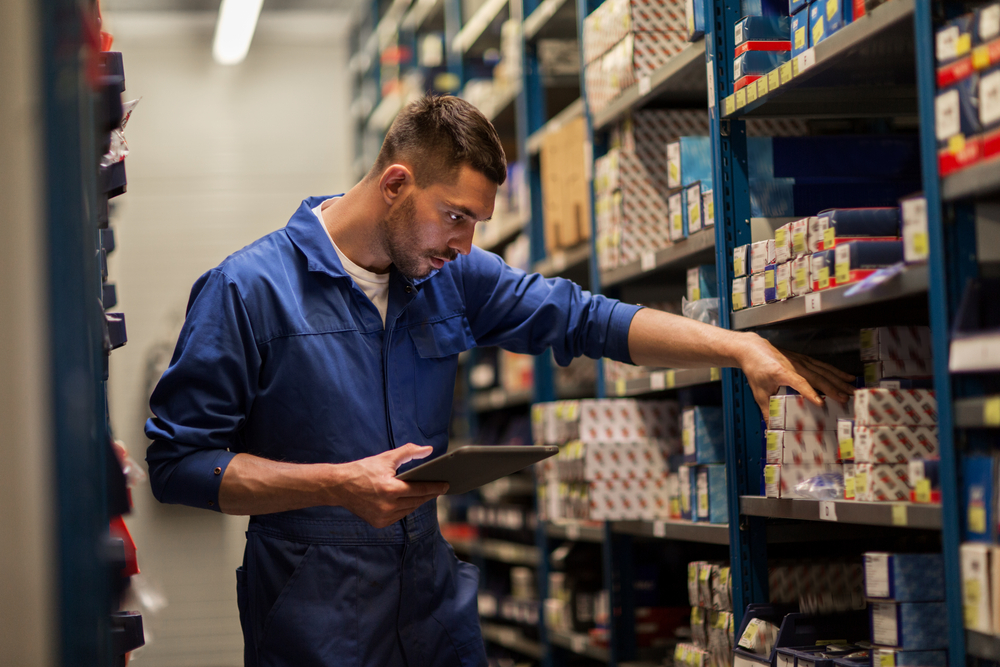 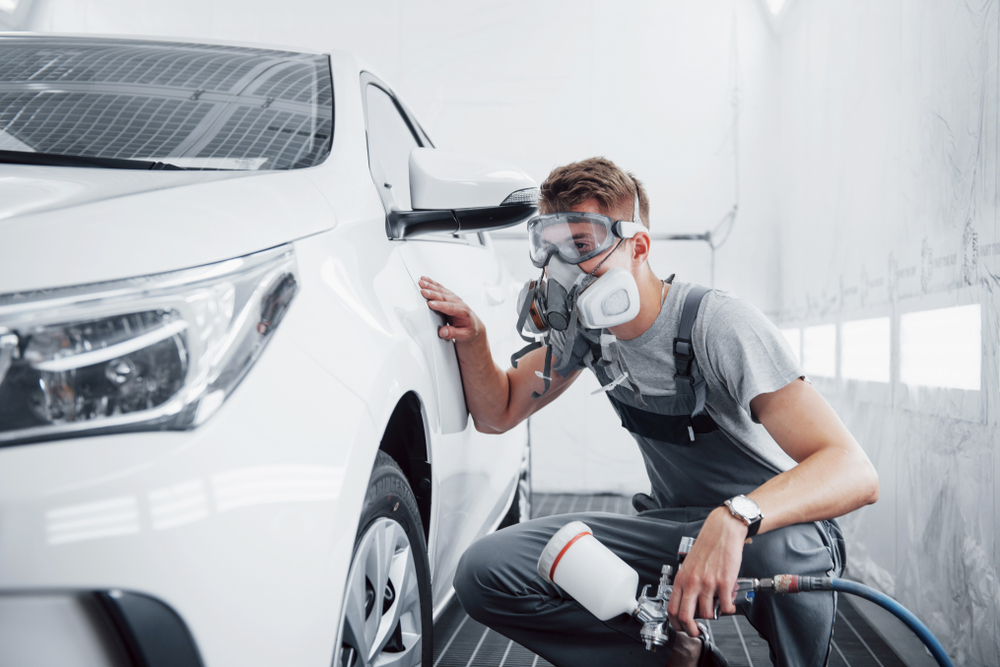 Three ways to involve the collision center in day-to-day operations
Most dealerships operate many of the same departments: new cars, pre-owned vehicles, service departments, and parts and accessories centers. Fewer than 40% of franchised dealerships operate a body shop or collision center though. A collision center can easily be seen as an area that’s messy, cluttered, and not the best use of space for the profit it generates. In the department, staff can often feel undervalued compared to the more visible sales and service personnel. Morale tends to be lower with production suffering from high turnover rates. Read more