Retail volume has remained strong for Hyundai and Kia, as both automakers reported record sales throughout May. Compared to May of 2020, Hyundai volume increased 56% and Kia volume increased 75%. Fleet activity was also notably high at Hyundai, increasing 95% from last year and making up 6% of the total volume. Kia reported there was “significantly accelerated showroom traffic” over Memorial Day weekend, likely due to COVID-19 restrictions being lifted throughout most of the country. Overall, despite low inventory and smaller incentives for consumers, demand remains high and the seasonally adjusted annualized rate for May sales is projected to be around 16.5 million.

Tesla CEO Elon Musk is blaming the ongoing microchip shortage on purchasers who are buying more than they need, comparing the situation to the toilet paper panic-buying we saw at the beginning of the pandemic. Tweeting about the shortages Wednesday, Musk said he has “never seen anything like it” and added that “fear is causing every company to over-order.” Automakers including Tesla have recently been forced to remove some advanced technology features from their vehicles as well as raise prices throughout the past year. While various semiconductor chip manufacturers have said they will increase production in the coming months, consulting firm AlixPartners has estimated a $110 billion loss in sales for this year due to the shortages.

7-Eleven has announced it has plans to install electric vehicle chargers at around 500 gas stations throughout North America before the end of 2022. This is part of 7-Eleven’s plan to reduce carbon emissions by at least 50% by 2030, and CEO Joe DePinto announced on Tuesday that the retail convenience chain is hoping the move will “help accelerate broader adoption of EVs and alternative fuels.” 7-Eleven previously said it has made investments in other renewable energy technologies such as wind energy, but currently only has 22 EV charging stations in the United States.

Toyota entered the subcompact-crossover market this week, unveiling its 2022 Corolla Cross. The Corolla Cross will compete with vehicles such as the Mazda CX-30 and the Chevy Trailblazer. The car will be available in three different trims and will come with Toyota’s standard safety suite along with the option to upgrade the infotainment system or choose all-wheel drive. The price of the Corolla Cross was not announced, but unless production issues delay the release of the vehicle, it is expected to hit dealerships this fall. 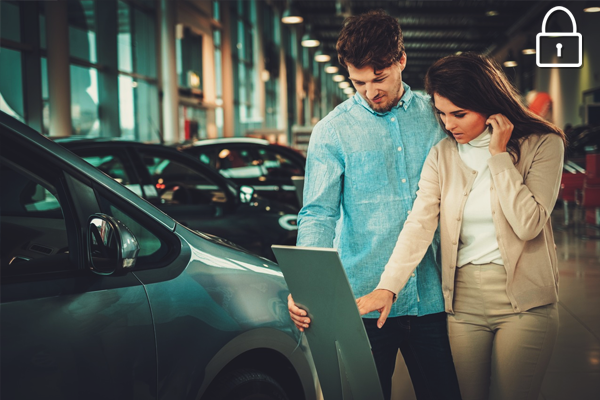 Sales funnel strategies for today’s auto buyer
Funnel strategies have drastically changed over the last decade. Gone are the days when they were based on the demographics of an individual or group of buyers. You would buy a particular age and gender group and spend your marketing energies and money to get them to move down the funnel. Read More 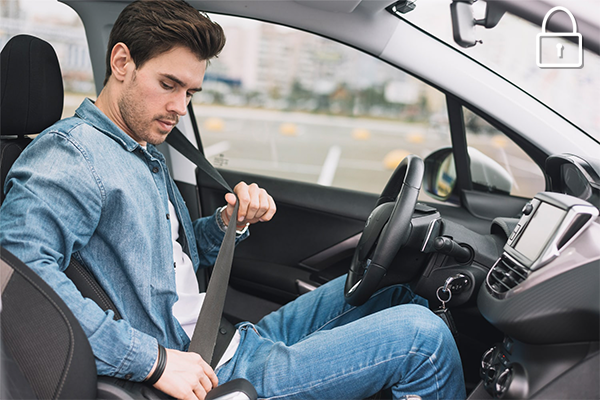 Fostering community engagement with initiatives in safe driving basics
Although weather tends to be much less of a factor, summer driving often finds an increase in tragic results on the roads, particularly with youthful or new drivers. According to the American Automobile Association (AAA), the ten-year span from 2010 to 2019 saw more than 7,000 fatalities in crashes that involved teen drivers during a period known as the 100 Deadliest Days – the time between Memorial Day and Labor Day.  Read more