New developments in Dieselgate surfaced yesterday as Reuters reported that Volkswagen agreed to settle claims against four executives, including former CEO Martin Winterkorn. The German automaker is set to receive €288 million or $351 million U.S. in compensation. This settlement is a vital step for Volkswagen to leave behind the major corporate scandal that has plagued the brand for several years. However, Automotive News reports that investigators in France have brought new emissions-related charges against the Volkswagen Group, so the saga continues.

After a recent meeting between General Motors CEO Mary Barra, and EPA Chief Michael Regan, the Detroit automaker announced its support for emissions reductions in the state of California, which were outlined in a 2019 deal. Following this announcement, GM is looking to the Federal government to adopt these changes nationwide and accelerate the emerging electric vehicle market. The Biden administration expects to announce fuel economy and greenhouse gas revisions as early as July.

Lithia Motors continues its expansion efforts with the purchase of two more car dealerships in California’s San Fernando Valley, for an undisclosed amount. The publicly traded dealer group adds BMW of Sherman Oaks and Acura of Sherman Oaks to its already long list of acquisitions in 2021. Both stores combined are expected to add $185 million of annualized revenue according to a recent press release. 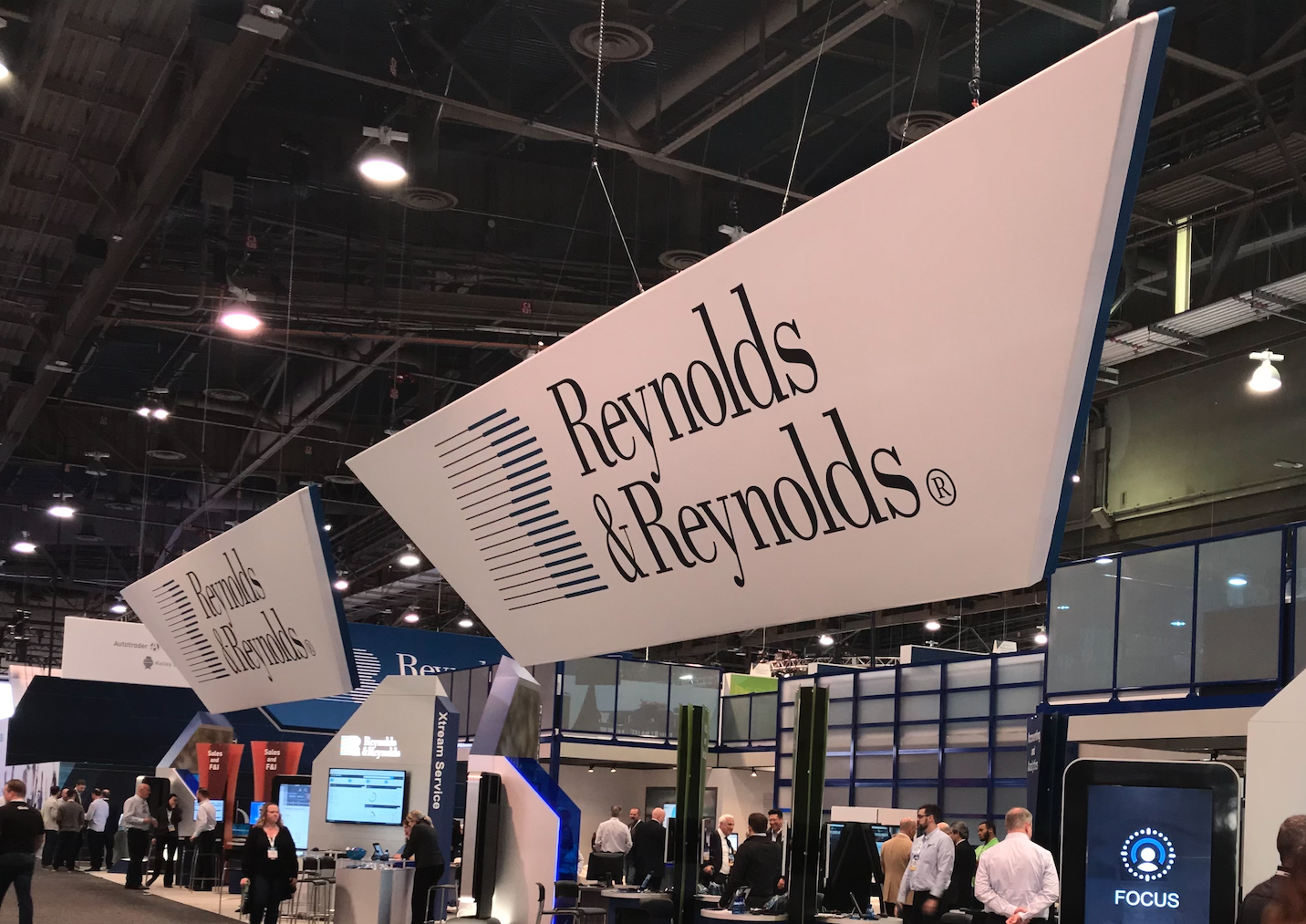 Reynolds acquires Gubagoo to expand digital retailing capabilities
The Reynolds and Reynolds Company announced in a press release on June 8 that they have acquired digital retailing provider Gubagoo to round out their software. Well, known as a conversational commerce leader, Gubagoo serves to round out Reynolds ‘Retail Anywhere’ platform, giving car shoppers their preferred way to purchase online, in person, or a hybrid of the two seamlessly handed off. Read more 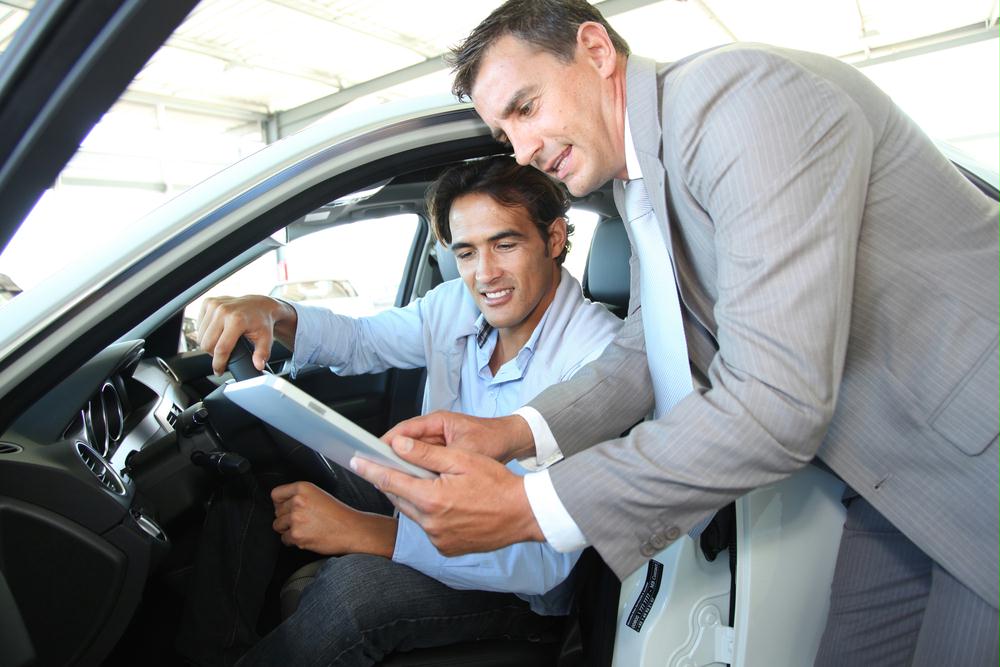 Tips on consumer communications in a sales funnel
The classic sales funnel’s purpose is to pull in the most leads possible through a step-by-step process converting the leads to buyers for your vehicles and services. Even though this funnel, invented by E St Elmo Lewis, has been around since 1898, marketers still use it. The theory is that many people will become aware of your products because of your broader marketing efforts and become leads as they are directed into your sales funnel. But these people are only potential customers. Read more