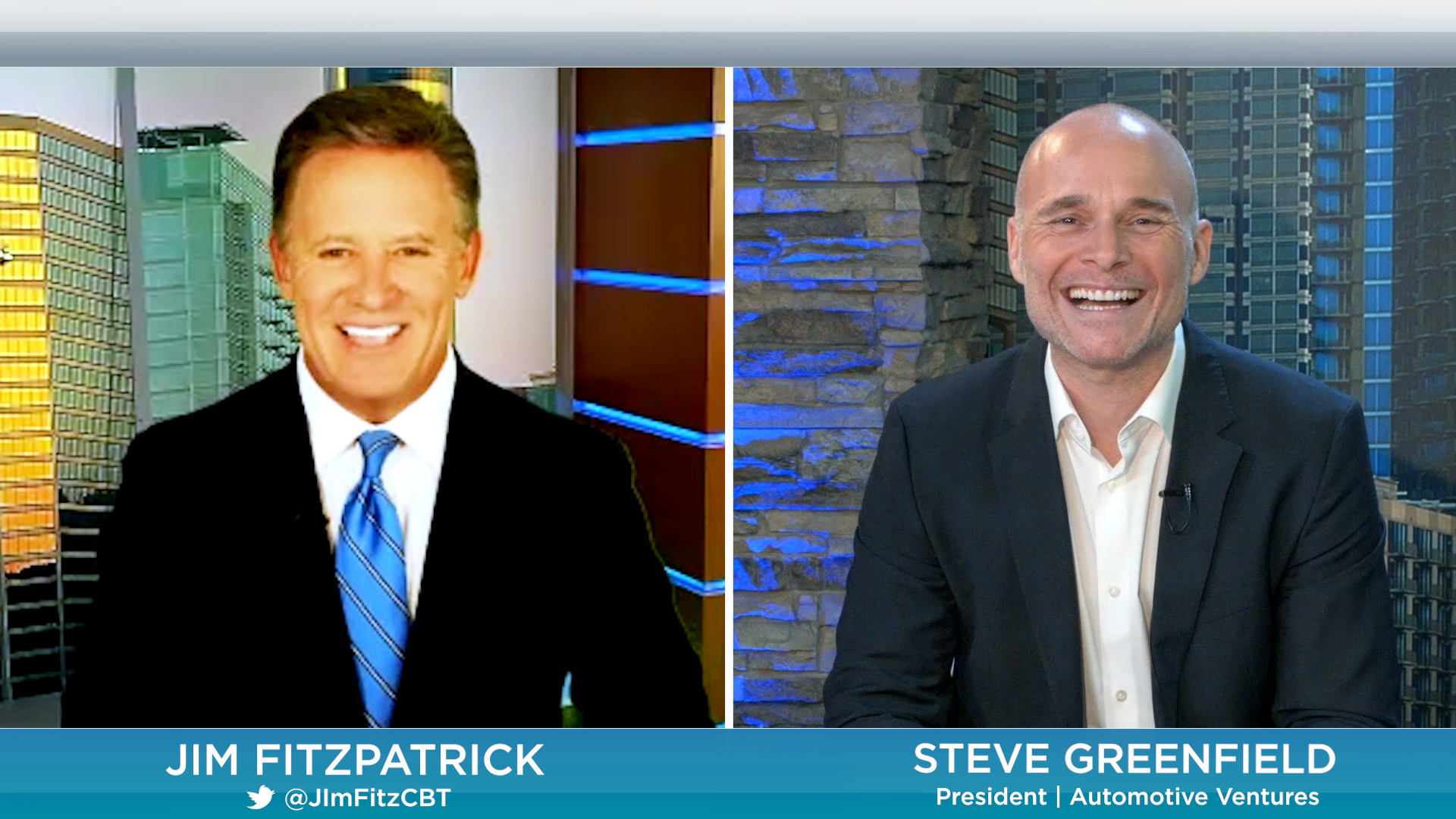 What is driving the increased volume of auto technology deals? – Steve Greenfield
It has been quite an active year for mergers and acquisitions in retail automotive, and an even busier year for Automotive Ventures. On today’s show, we’re pleased to welcome Steve Greenfield, CEO and founder of Automotive Ventures. Greenfield advises founders, owners, and CEOs on mergers, acquisitions, and raising capital. He’s also the host of both CBT’s original series, the Friday 5 and Founder Focus. Watch the complete segment here.

General Motors and its subsidiary, cruise, filed a lawsuit against Ford Motor Company over the weekend. The suit is aimed to prevent Ford from using the name “BlueCruise” to market its driver-assist technology. GM is claiming trademark infringement, unfair competition, and is requesting unspecified damages. Representatives from Ford call the lawsuit “meritless and frivolous”.

While Lithia Motors is continuing its aggressive dealership acquisition plan, number one retailer AutoNation is taking a different approach. Last week’s AutoNation revealed that through July 15, it had repurchased 15% of its outstanding shares, totaling $1.2 billion dollars. This announcement comes after a reported surge in net income and record second-quarter revenue of $7 billion for AutoNation, states Automotive News.

Goldman Sachs has revealed its top 10 lucrative electric vehicles stocks. Topping the list is Tesla with an estimated price of $780 dollars per share, followed by Volkswagen, and Sanhua Intelligent Controls, which is not yet available on American exchanges. Rounding out the list is Allison Transmission, which makes its appearance as a “value play,” due in large part to its electric propulsion systems.

In other EV news, Stellantis CEO Carlos Taveres has addressed concerns regarding the affordability of electric vehicles. “We don’t want to disconnect with the middle classes,” Taveres explains. “if we want to stay affordable while building a new electric technology that’s 40% more expensive, then we have to work harder on the cost reduction.” Cost reduction was a key ingredient to the Stellantis merger, and Taveres expects to face further challenges in order to keep costs low.

The 2020-2021 Automotive Hall of Fame has honored C.R. Patterson, founder of America’s first, and only, black-owned car manufacturer. Patterson was born into slavery in Virginia and stories say he swam to freedom when he was only seven years old. He settled down in Greenfield, Ohio, and started the Patterson-Greenfield Automobile Company with his son, which produced its first vehicle in 1914. In an era of intense segregation, the company only lasted four years, but it remains an important and unique part of history. 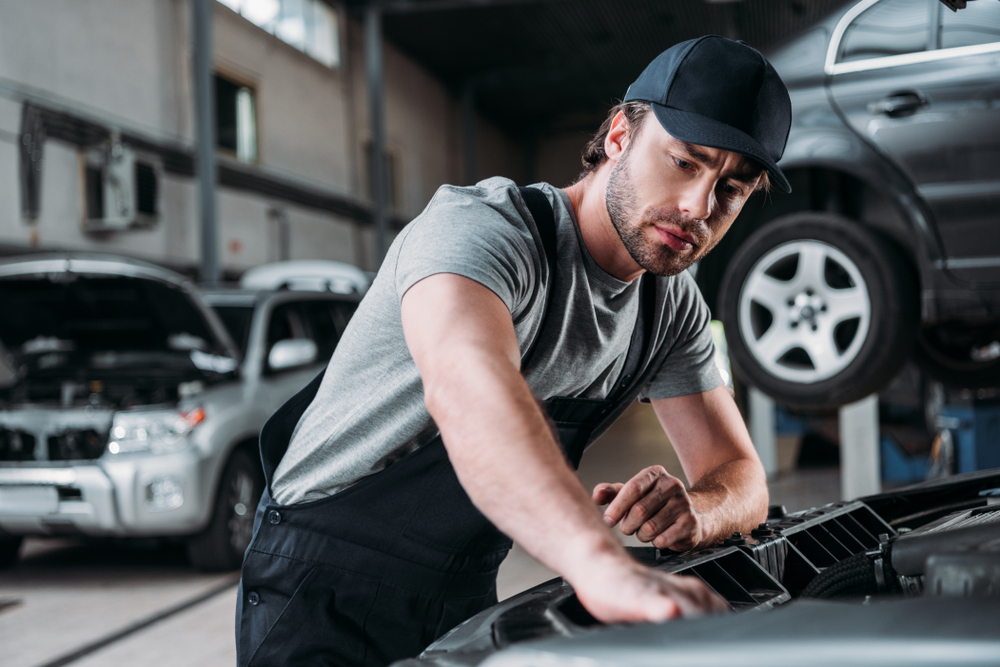 How fixed operations can manage another tough year amid a double-whammy of shortages
Fixed operations teams around the country have faced a difficult 15 months. COVID protocols, local restrictions and customer hesitancy have driven them to find new ways of serving customers while keeping everyone safe. That meant embracing new technologies and practices, and for many, digging deep to survive a tough economic period. Now, a new set of challenges has emerged for the automotive industry. In particular, the combination of vehicle shortages and a nationwide labor crunch are impacting fixed operations teams in different ways. Read more

Lucid Motors goes public, rings the NASDAQ opening bell July 26
Luxury EV carmaker Lucid Motors is trading publicly on the NASDAQ exchange after faltering with investors late last week. Voting has finally been wrapped up and Lucid Motors has been approved to merge with special purpose acquisition company Churchill Capital IV so it can hit the exchange. Led by highly influential businessman and Churchill Chairman and CEO Michael Klein, being publicly traded should serve to infuse even more funding into one of the most notable luxury EV competitors. Read more