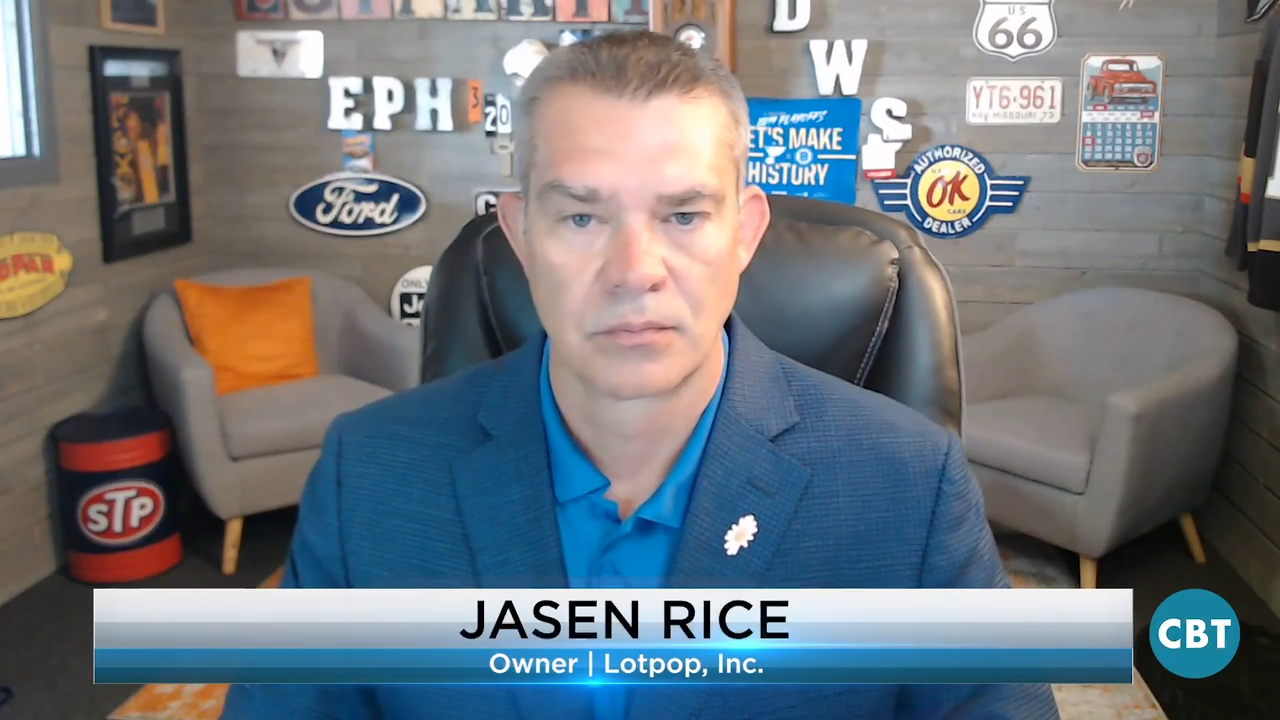 Wholesale used car prices are beginning to go down. Here’s how dealers should adjust their inventory – Jasen Rice, Lotpop
In recent months, there has been a surge in demand for used vehicles, but how long will the used car market continue to boom? Here to discuss this topic further is Jasen rice, the owner and founder of Lotpop, and the host of Used Cars Weekly right here on CBT News. Watch the complete segment here.

Hyundai Motor has announced strong earnings for the second quarter of 2021. The Korean automaker reported net profit of ₩1.8 trillion won or $1.57 billion dollars, a six-year high for the company. In a recent statement, the automaker said, “sales of (crossovers) and Genesis luxury brand models droved momentum in sales volume.” Hyundai’s supply chain management strategy proved successful as well, however, the supply of semiconductor chips is still unstable and could impact sales for the second half of 2021.

Two months after Tesla CEO Elon Musk announced that the company would accept bitcoin as a payment option, the EV-maker rescinded the offer over environmental concerns. However, at the recent B Word Conference, the controversial CEO said that he wanted “A little bit more due diligence to confirm that the percentage of renewable energy usage is most likely at or above 50%.” He added that “most likely” Tesla will resume accepting bitcoin.

In other EV news, Mercedes-Benz maker Daimler announced plans to invest more than €40 billion euros or $47 billion dollars to develop electric vehicles between 2022 and 2030. This move is in preparation for stiff competition in an all-electric car market which many believe is on the horizon. While Daimler has not provided a timeline for the end of its ICE vehicles sales, spending on advanced ICE technology will halt by 2025.

As many have now seen, Amazon founder Jeff Bezos traveled to the edge of space in a rocket built by one of his other ventures, Blue Origin. However, some viewers might have missed the strategic Rivian product placements throughout the event. During the broadcast, a Rivian EV pickup truck and SUV could be seen transporting Bezos and fellow astronauts around the site, while the host of Blue Origin’s livestream made several mentions of the vehicles as well. Considering Amazon now owns more than 10% of the EV startup, Bezos made sure to capitalize on the opportunity.

Sonic Automotive, one of the country’s leading automotive retailers, announced further EchoPark expansion in a press release yesterday. Atlanta, like many other markets, is experiencing a huge demand for pre-owned vehicles. In order to meet that demand and increase its presence in the metro area, Sonic will add an EchoPark store in Marietta, Georgia, about 20 minutes northwest of downtown. 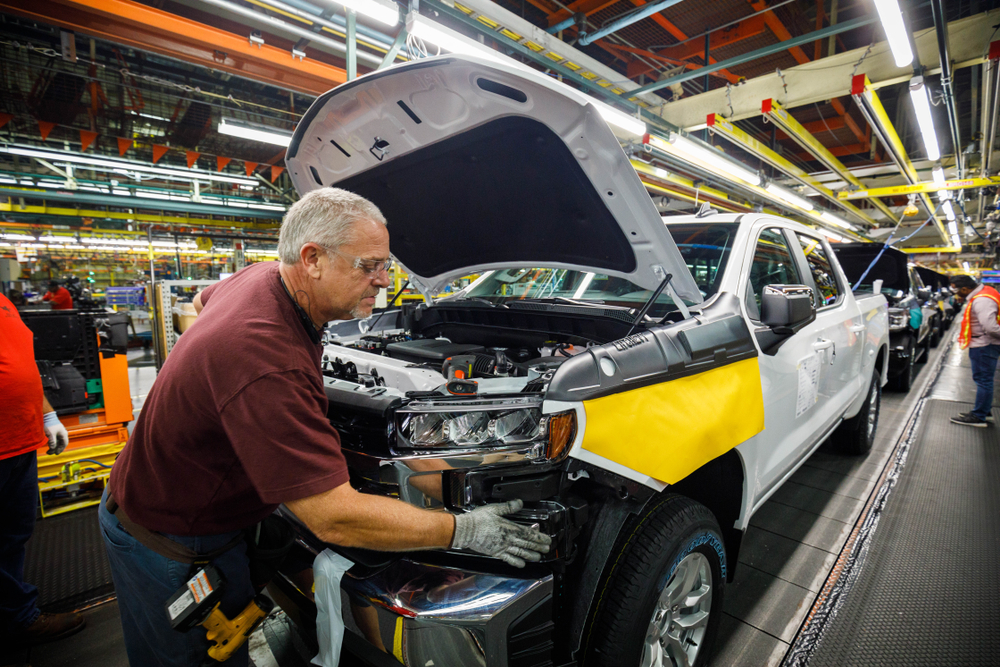 GM full-size truck production to be halted next week due to chip shortage
As of next week, General Motors will be pausing production lines for nearly all full-size pickup trucks manufactured in the US and Mexico. The shutdowns are related to the microprocessor chip shortage, as have nearly all the latest auto industry shutdowns. GM sent its affected union members a notice that, starting Monday the plants would be idled partially or in full until Aug 2. The Flint Assembly plant will operate just one shift for the week where full-size HD Sierra and Silverado trucks are built. For the Fort Wayne Assembly Plant in Indiana and the Silao Assembly plant in Mexico, production will be idled fully, and Aug 2 is the expected date to resume regular production. Read more 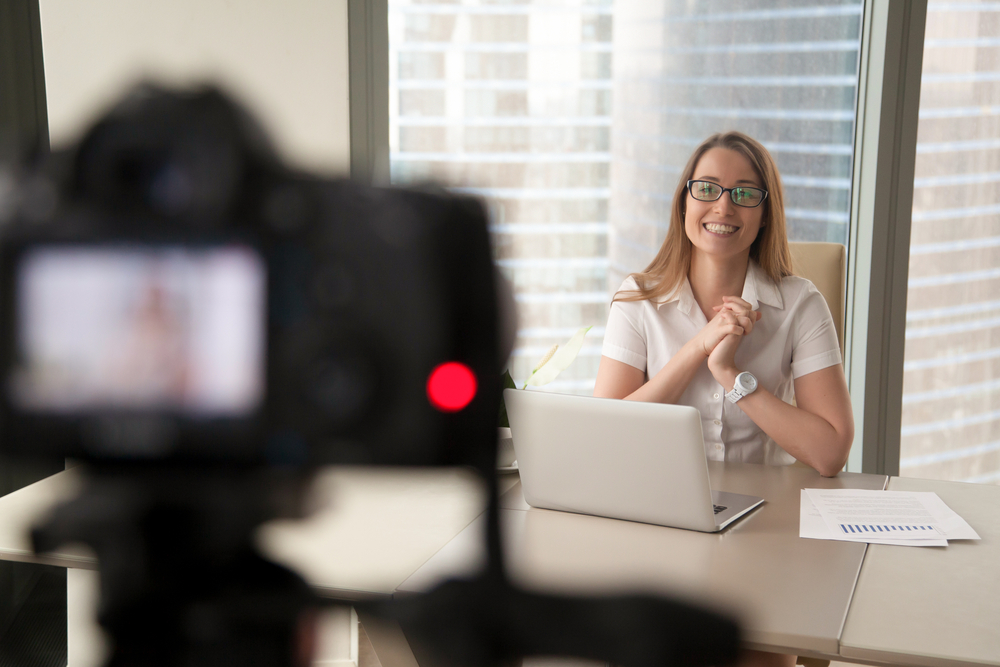 The top 3 video marketing metrics car dealers should follow
In-market shoppers see your videos when they’re ready to visit your dealership. For example, 97% of auto shoppers acted after watching a video, and 40% searched inventory. Posting those walk-around videos of your latest models and instructional videos of a customer’s future service expectations is helpful information. But, more importantly, are they working to move the profit needle? Read more