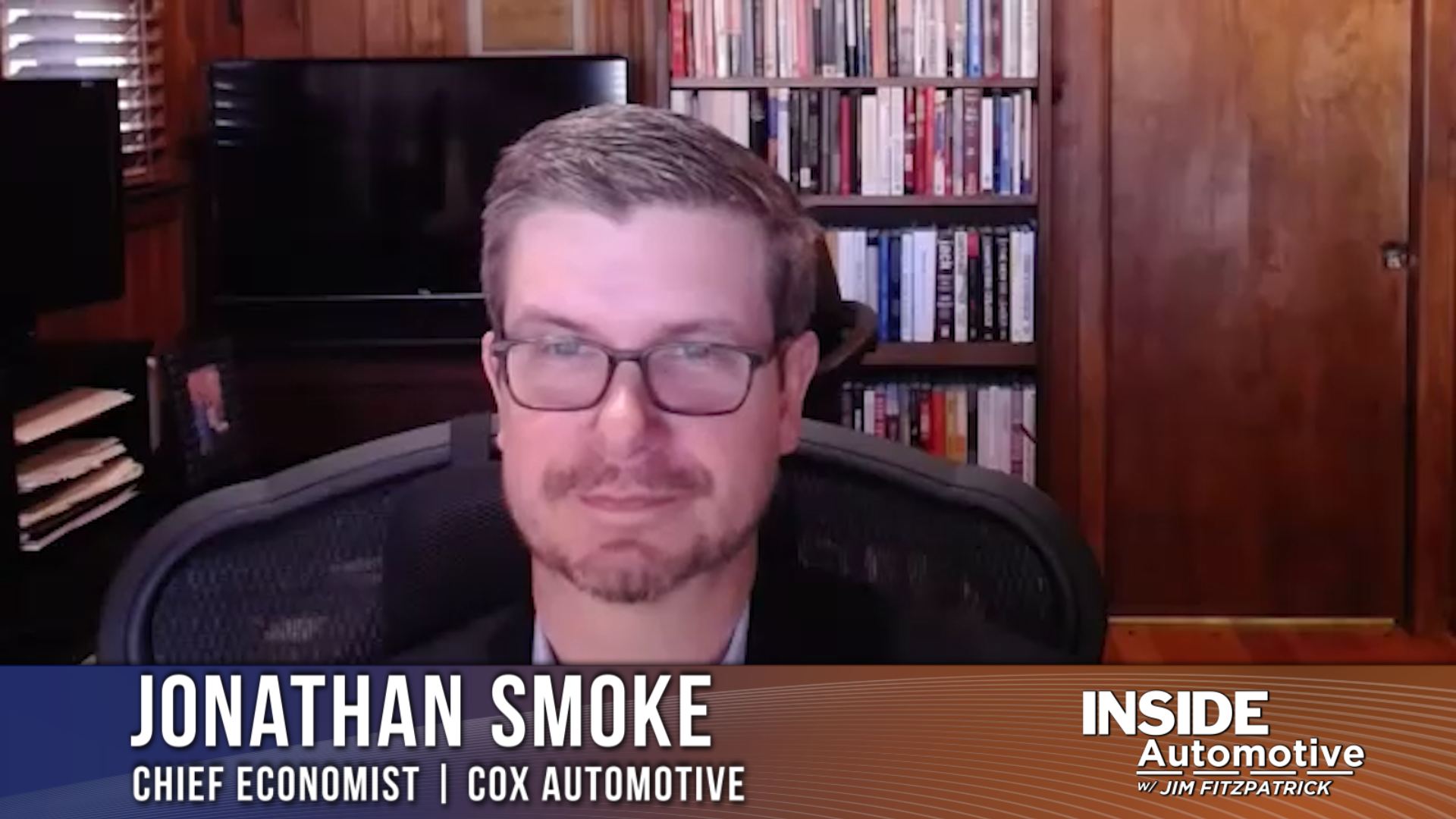 How past and current auto retail trends are shaping the outlook for 2022 – Jonathan Smoke | Cox Automotive
The past two years have been filled with challenges and uncertainty for many automotive retail professionals. Now, as we’re in the first quarter of 2022, what can the industry expect for the year ahead? Joining us today on Inside Automotive is Cox Automotive’s Chief Economist, Jonathan Smoke, who takes an in-depth look at retail trends in 2021 and shares his predictions for the future. Watch the complete segment here.

Hyundai said on a conference call Tuesday that it is projecting to see an improvement in production throughout the coming months before the auto chip supply eventually normalizes in Q3. One Hyundai executive indicated shutdowns and chip shortages throughout the pandemic have greatly affected production in southeast Asia, which is a major supplier of the chips. After Hyundai’s profit tanked almost 50% in Q4 of 2021, the automaker said it is expecting to see a 20% increase in North America alone throughout 2022. Despite the optimism, analysts say the extremely high car prices for consumers are likely to continue for a while.

The latest collaboration for autonomous driving technologies was announced by Volkswagen and Bosch on Tuesday. Volkswagen’s technology subsidiary cariad will be partnering with Bosch’s automotive division to develop autonomous driving platforms including a level two platform that will allow hands-free driving and a level three platform that takes control of every driving function in vehicles traveling at high speeds. Financial details of the collaboration were not released, and the companies will still need to obtain regulatory approval for their technologies but hope to debut level two software in Volkswagen vehicles in 2023.

LG Chem has announced that its subsidiary LG Energy Solution and General Motors are planning to develop a third battery development plant in the United States, which will add to two currently planned facilities in Ohio and Tennessee. Regulatory documents indicate the project will be funded through the companies’ existing joint venture called Ultium cells, but did not specify exactly where the new facility will be located or how many batteries it will be able to produce annually. LG Energy Solution currently has production plants in five countries and also provides its batteries to other automakers including Hyundai and Tesla.

After the stock market closes today, Tesla is expected to unveil its financial results for Q4 2021 and 2021 as a whole, while also discussing the updated roadmap CEO Elon Musk has previously hinted at. Tesla already announced it broke delivery records last year, and Wall Street analysts are expecting revenue for Q4 will reach over $17 billion and earnings will end up gaining around $2.30 per share. The highly anticipated “product roadmap update” may include more details about Tesla’s gigafactories in Texas and Germany, how the automaker’s earnings will be spent, customer service growth, and updates surrounding battery cells. 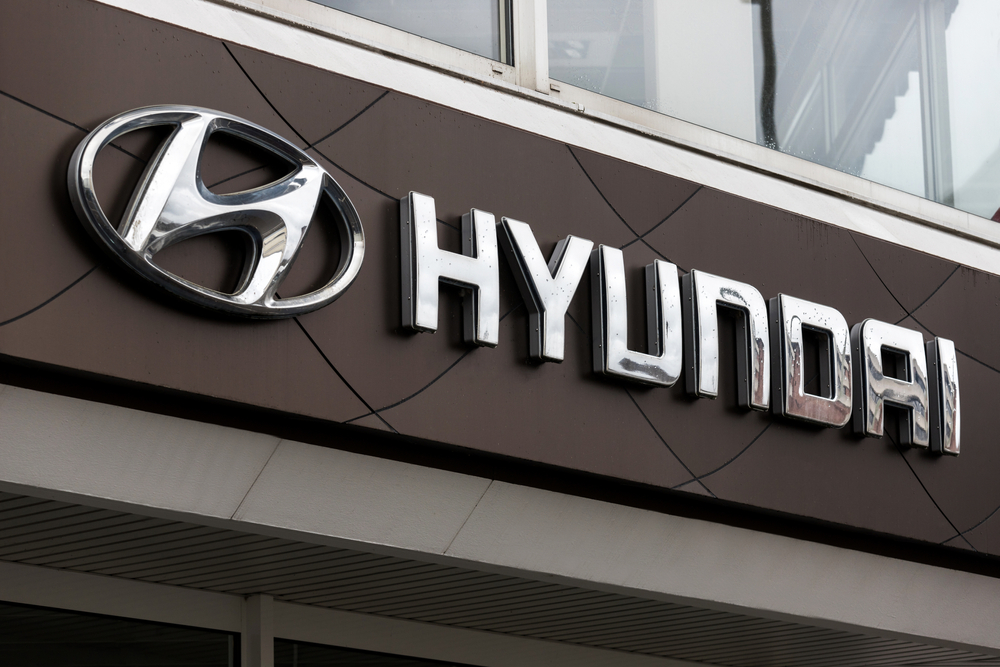 Hyundai expects production rebound with global chip supply improvement
On a conference call Tuesday, Hyundai Motor Co. expressed hope that the global chip shortage would abate through the second quarter of 2022. It comes after an earnings announcement that saw Hyundai’s forecasted profit halved in Q4, triggering a mild slide in stock prices. After predicting sales of more than 4.3 million units worldwide through 2021, Hyundai fell short by more than 400,000 units. In China alone, sales slid by 43%. Combining losses due to pandemic lockdowns in key areas as well as chip shortages that continued to plague the industry, the lost business slashed Q4 profits. Combined with corporate tax payments, Hyundai ended the quarter down nearly 50% for the quarter. Read More 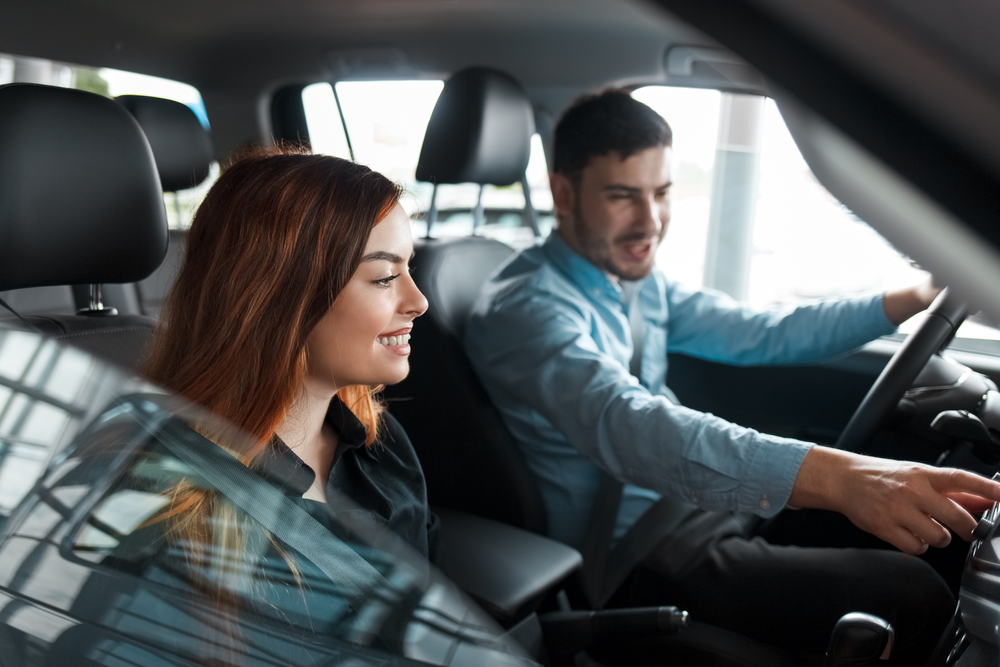 Why active listening is the no. 1 selling tip for women car buyers
People forget that the art of selling starts by understanding the art of listening. Even better is active listening, the practice of preparing to listen, observing what verbal and non-verbal messages are being sent, and then providing appropriate feedback for the sake of showing attentiveness to the message being presented. This form of listening conveys a mutual understanding between speaker and listener. with the speaker. When you actively listen, you are showing customers you are authentically engaged with them and respect what they have to say. Alternately then, a disengaged listener tends to give off a vibe of disrespect—something to be avoided, especially with women. Read more

Share
Facebook
Twitter
Linkedin
Previous articleIt’s time to innovate: How to prep your car dealership for the future of auto retail
Next articleHow past and current auto retail trends are shaping the outlook for 2022 – Jonathan Smoke | Cox Automotive