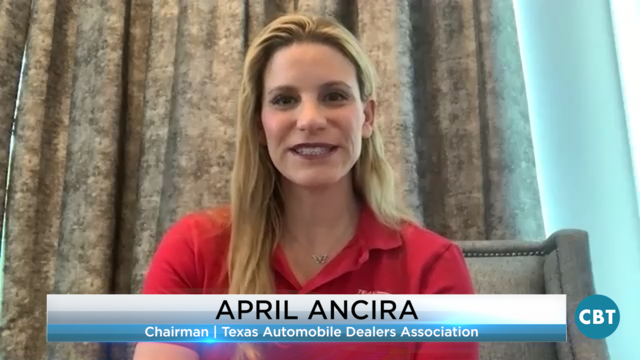 How automobile dealers in Texas are pressing on after the winter storm – April Ancira, TADA
Last week, Texas was hit by one of the worst winter storms in recent memory. Today on CBT News, April Ancira, Chairman of the Texas Automobile Dealers Association (TADA) joins the show to discuss the aftermath of the storm and how it impacted automobile dealers in the state. Along with serving as Chairman of TADA, Ancira also holds the title of Vice President for Ancira Auto Group. Watch the full segment here.

Lucid Motors is going public in a SPAC deal valued at $24 billion. The luxury EV maker finalized the deal with blank-check firm Churchill Capital on Monday. Last week, Reuters broke the story that Michael Klein had launched a financing effort to back the Lucid deal.

On the other side of the EV market, Tesla made the decision to drop the base version of its Model Y SUV. Following the announcement, shares of Tesla closed with a 9% drop. The move to cut orders for the lowest-priced Model Y comes less than a week after Tesla cut prices across its lineup.

General Motors has a full agenda as it prepares a complete overhaul in manufacturing to accommodate its EV future. The automaker has made a $27 billion commitment to manufacture 30 electric vehicles by 2035. GM manufacturing Chief Gerald Johnson recently talked to the Wall Street Journal about the construction efforts in Detroit to build, what GM is calling, “factory zero.” The plant will serve as GM’s EV manufacturing hub. Johnson said, “factory zero will not just produce vehicles that are emission-free; we’re going to be based on renewable energy in the factory as well.”

Semiconductor company executives are speaking out about the ongoing shortage plaguing the industry. ON Semiconductor, a chip-making company, is scrambling to meet the demand for automotive components. CEO Hassane El-Khoury recently told CNBC that he expects the auto chip backlog to end by the third quarter. The CEO said that while the company struggled to keep up with demand early in the crisis, on does have the capacity to meet the needs of automakers in the long run. 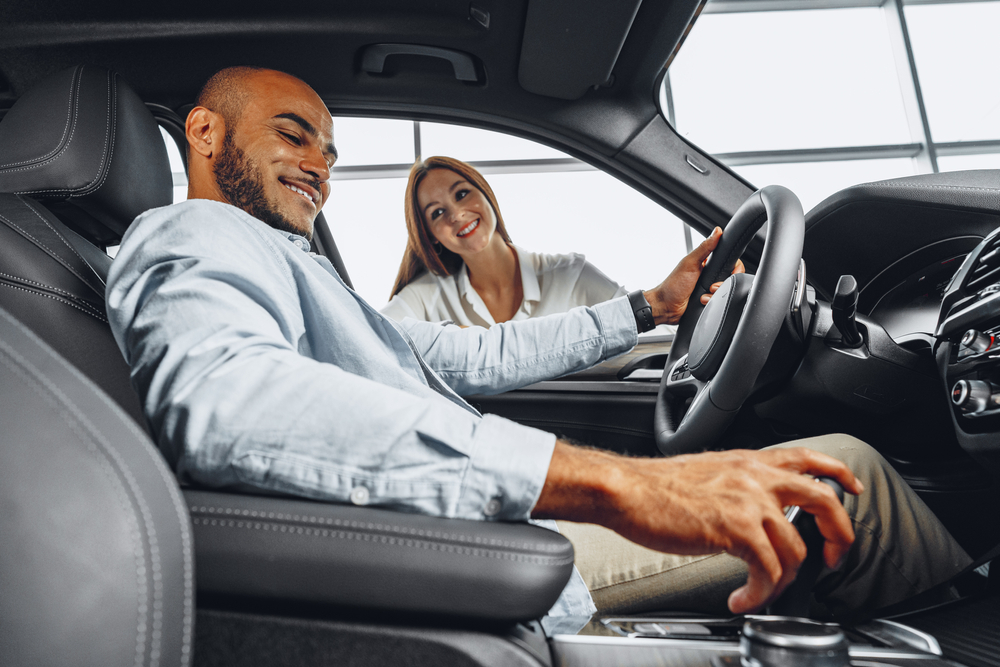 Top four opportunities in driver’s experience for automotive manufacturers
There’s a lesson to be learned from Tesla and its ascent to the status of the most valuable car manufacturer in the world. The leapfrog, often experimental progress made by Tesla and CEO Elon Musk, is based on select few methodologies that originate in the world of software development. As we look at the top four opportunities for manufacturers today, we must recognize why these methodologies are so important as well as what it will take for manufacturers to adopt them. Most software products and the Tesla in-car experience are constantly being improved and evolved – even after the vehicle leaves the factory floor. Ongoing improvement of fundamental capabilities (e.g. ability to unlock autonomous driving) as well as an extension of in-car infotainment with newer, better versions makes the ownership of the vehicle feel fresh and increases the value. Read more 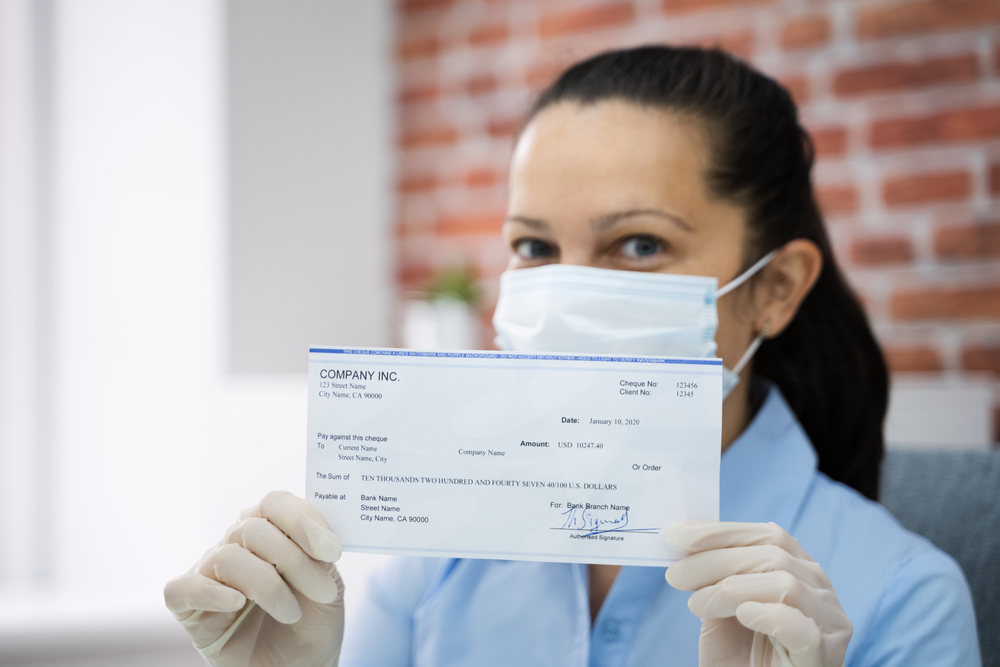 Lucid Motors going public in SPAC merger
The luxury electric car maker Lucid Motors will become a publicly traded company, opening up access to billions of dollars in funding. Lucid is set to merge with special purpose acquisition company (SPAC) Churchill Capital IV Corp (CCIV) at an $11.75 billion combined equity valuation and a $24 billion Pro-forma equity value. Churchill Capital’s founder, investment banker Michael Klein, is said to have sought out the deal to challenge Tesla. Lucid Motors is run by an ex-Tesla executive, Peter Rawlinson, who is both the Chief Executive Officer and Chief Technology Officer at Lucid. Since joining Lucid in 2013, the company has focused its efforts away from their initial engineering and tech divisions to EV manufacturer, and they’re set to launch the Lucid Air later this year. Read more