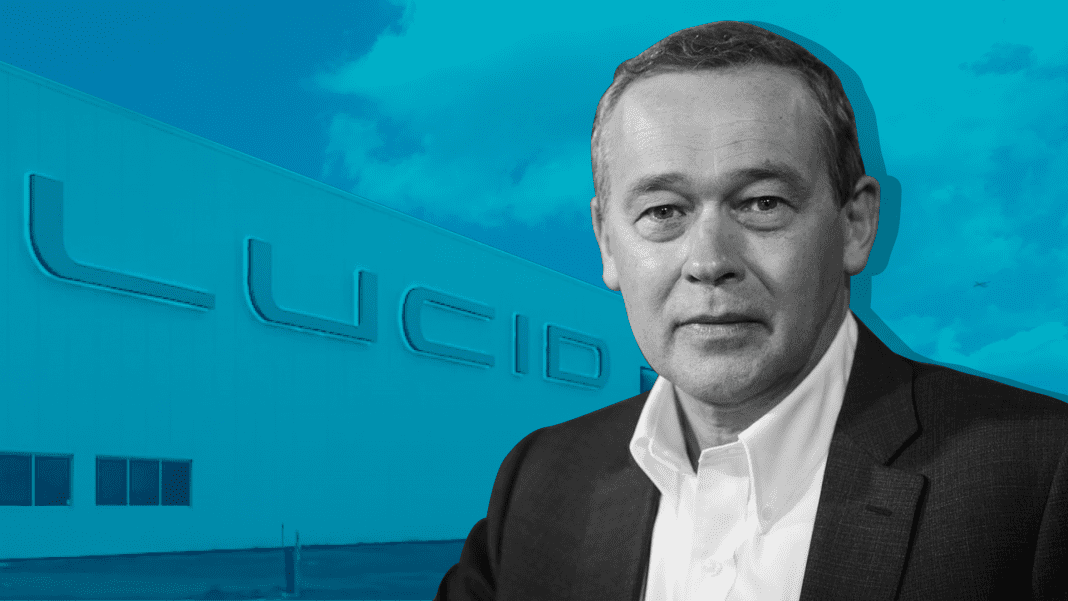 Churchill Capital’s founder, investment banker Michael Klein, is said to have sought out the deal to challenge Tesla. Lucid Motors is run by an ex-Tesla executive, Peter Rawlinson, who is both the Chief Executive Officer and Chief Technology officer at Lucid. Since joining Lucid in 2013, the company has focused its efforts away from their initial engineering and tech divisions to EV manufacturer, and they’re set to launch the Lucid Air later this year.

Funding has been the issue for Lucid Motors over the past few years, fueling the deal with blank-check firm CCIV. In 2018, they received $1 billion in capital from the Saudi Arabia sovereign wealth fund, providing a much-needed boost. However, expanding Lucid’s production capabilities will cost much more to become a viably competitive carmaker with Tesla.

Through the merger with CCIV, $4.6 billion in funds will become available for Lucid. That includes $2.1 billion in cash from CCIV as well as $2.5 billion from PIPE, or private investment in public equity, through investors in the deal.

With public trading in place, Lucid stands to become much more authoritative in the EV industry, even as their first model has yet to hit the roads. They plan to deliver 20,000 units through 2022 and 251,000 annually by 2026. The Lucid Air was postponed from spring 2021 to the second half of this year and will have a starting price of $77,400. It could be the first sedan to have 500 miles of driving range.

When Lucid revealed the pricing for the Lucid Air, a direct competitor for the Tesla Model S, Elon Musk tweeted, “The gauntlet has been thrown down!” and a price cut was announced on the Model S.

Lucid motors is not the first EV carmaker to seek funding with an SPAC merger well ahead of any sales. In July 2020, Fisker revealed a deal to go public with Spartan Energy Acquisition Corp. A month earlier, Nikola Motor Company announced a merger with VectoIQ Acquisition, a SPAC, and began trading under the ticker NKLA. Lordstown Motors also secured a SPAC deal with DiamondPeak Holdings Corp in August, soon after revealing a prototype of an all-electric pickup truck.

One major difference between the Lucid Motors merger and those of other EV makers is in valuations. Lucid’s valuation at $24 billion is exponentially larger than any of the others to date. Lordstown Motors was valued at $1.6 billion while Nikola was valued at $3.3 billion. Fisker’s deal assumed a valuation of $2.9 billion.

Speculation in EV tech has become big business for investors. Although the success of carmakers like Lucid firmly rests on their product being embraced by car buyers, the amount of money invested by large firms is indicative of the potential they see.

Did you enjoy this article from Jason Unrau? Read other articles on CBT News here. Please share your thoughts, comments, or questions regarding this topic at newsroom@cbtnews.com.