Hyundai Motor Group recently announced their efforts to “achieve a fuel cell vehicle price point comparable to a battery-electric vehicle by 2030.” Is this a cause for concern or could this be the future of automotive? On today’s show, we’re pleased to welcome Bloomberg Intelligence’s Senior Automotive Analyst, Kevin Tynan, to share his thoughts and we’ll also dive into other topics making headlines today.

Toyota was the company that lead the market with the Prius, a gasoline hybrid. Tynan says, they never went with the logical next step to a plug into electrification. They’ve always talked about hydrogen being the better long-term solution. He says, he finds it interesting that these large companies can influence an industry. Even in terms of electrification, he says the best place to start with that technology was in the commercial vehicle segments. Tynan says in the history of the industry, it’s been about choice for the consumer. He says he finds it interesting that the states are determining certain choices.

The three Hyundai Kia brands are all selling for the month, above the sticker price. I would never believe I would have seen anything like this says, Tynan. It’s an unprecedented time but it’s amazing. Toyota day supply at the beginning of the month was about 17-days. They’re usually around the 55 to 60-days supply average. Tynan believes there’s a happy medium somewhere between the two. This is a dynamic that impacts the domestic brands than the import brands. 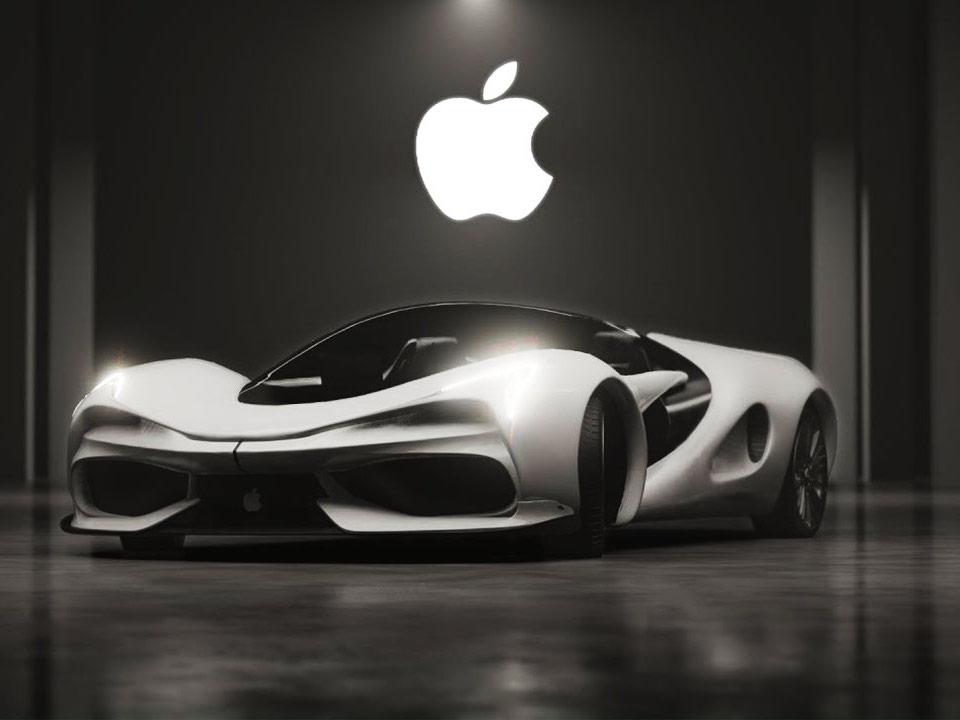 Ford announced the hiring of former Tesla and Apple executive, Doug Fields, who was involved with Apple’s secret car project known as Project Titan. Titan believes it’s a great victory.It showed that a domestic manufacturer could attract Silicon Valley expertise. But Tynan says in the back of his mind, what does this say about Apple’s commitment to producing a car? To look at the auto industry as anything other than a technology leader is just wrong. He believes this will continue to be the direction of the industry.

In the last quarter, Tynan believes it will finish ‘in balance’. The demand is there but supply isn’t. He thinks overall, the industry is healthy from a demand perspective but dealerships have to get more units on the ground. This is the time to get into position for 2022.

Did you enjoy this interview with Kevin Tynan? Please share your thoughts, comments, or questions regarding this topic by submitting a letter to the editor here, or connect with us at newsroom@cbtnews.com.