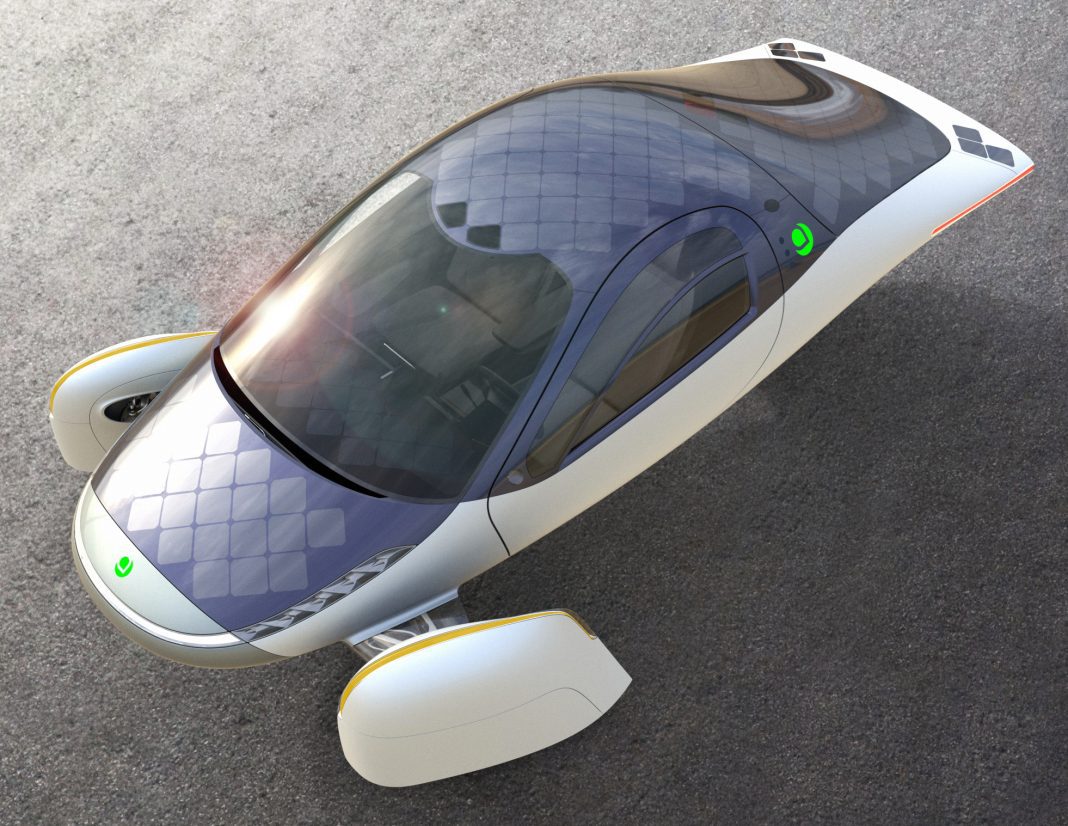 As electric vehicles are becoming more prominent and the phase-out of gas-powered cars continues, automakers are working to develop ways to advance eco-friendly technologies and make the transition to EVs a success. Solar power has been an intriguing concept for several generations now. Still, automakers, including the following, are just now beginning to ramp up research and development to see if solar-powered cars are our future vehicles. 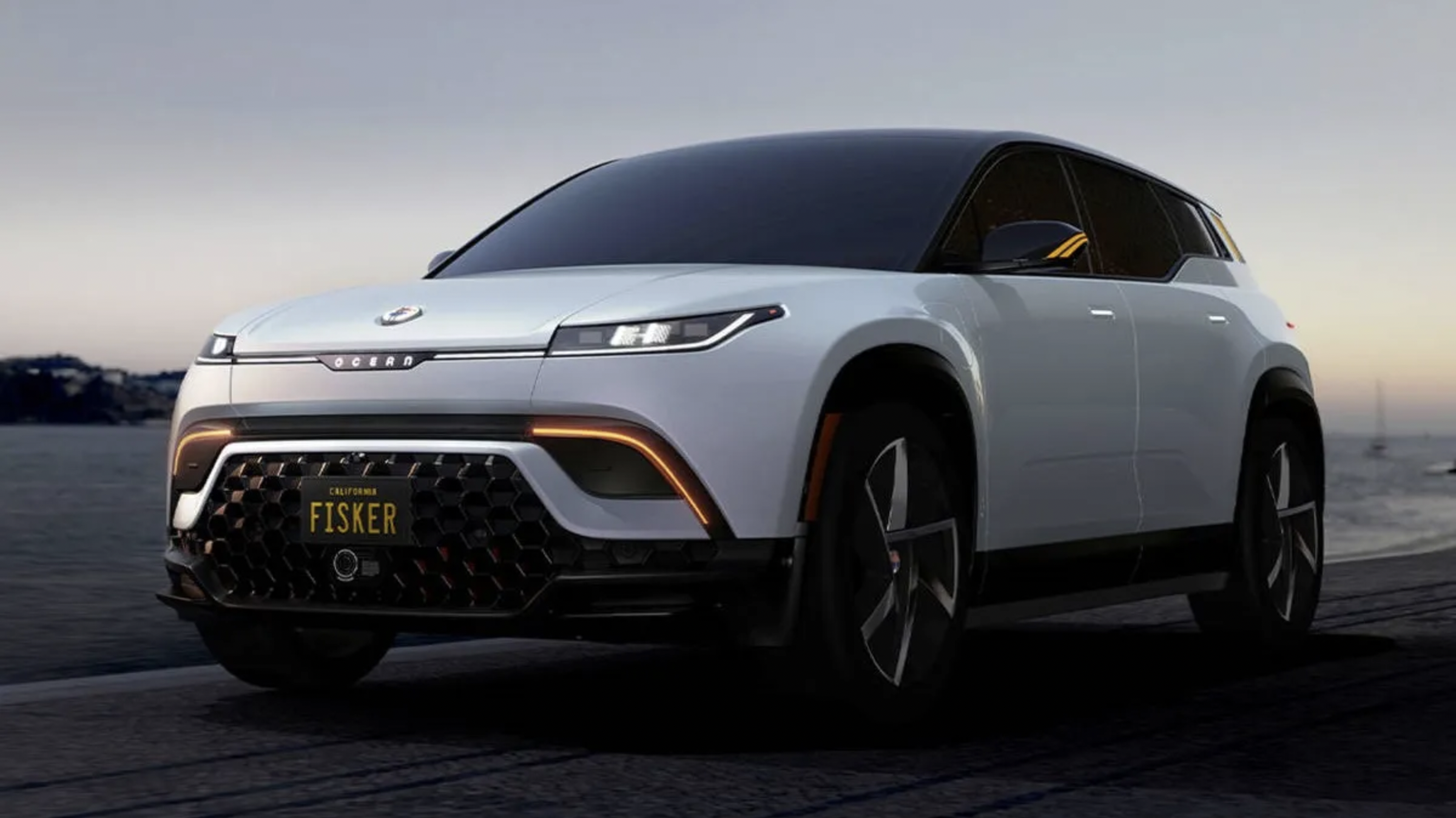 EV maker Fisker is going big – literally – and is aiming to put the “world’s largest solar roof on an electric vehicle,” according to CEO Henrik Fisker. The Fisker Ocean is set to be available in an “Extreme” model, which will start just below $70,000. The vehicle comes with Fisker’s SolarSky technology, which includes a solar-paneled roof that can be rolled back like a traditional sunroof on convertibles.

Fisker says its Ocean Extreme vehicle can generate “beyond 2,000 miles” of range each year under “ideal conditions.” The car comes with Smart Traction, which makes it easier to manage harsh weather conditions, and the automaker indicates the Ocean SUV “performs more like a sports car,” so it can also handle sharp turns. After Aptera failed to live up to its original hype in the EV world and eventually went through liquidation in 2011, it is now making a comeback with its “Sol” model. The automaker used crowdfunding to get over $40 million to design the new vehicle, which features two front wheels and one rear wheel. The company compares the car to a “small, speedy aircraft,” which is classified as an autocycle, allowing it to bypass many of the standard safety requirements for an EV.

Consumers looking for a solar-powered car with an extended range would appreciate Sol’s impressive 1,000 miles per charge when utilizing the largest battery pack available. Aptera says the solar cells installed on the vehicle can use the sun to gain around 40 miles of range throughout a full day, and the Sol reportedly weighs over 60% less than EVs available today. Despite the lightweight build and aerodynamic technology, Aptera says the Sol is made with “a safety cell that is much stronger than steel.” Lightyear is hugely optimistic about solar energy when advertising its first vehicle, stating that owners can “drive for months without charging.” The automaker says its new car, commonly called Lightyear 0, can get over 600 miles on one charge and gain over 40 miles of range per day just by sitting in the sun. The vehicle, which houses a 60-kWh battery, can also be charged through a regular socket at home.

One of the most intriguing concepts of the Lightyear 0’s build is the cameras on the sides that replace traditional side view mirrors. The motors are hidden within the wheels, and the top of the vehicle has a combined 54 square feet of powerful solar cells. Solar enthusiasts looking for a car with quick pickup will want to steer clear of the Lightyear 0, however, as it takes 10 seconds to get from 0-60. The Lightyear 0 is available for ordering and starts at €250.000 (approximately $265,000). 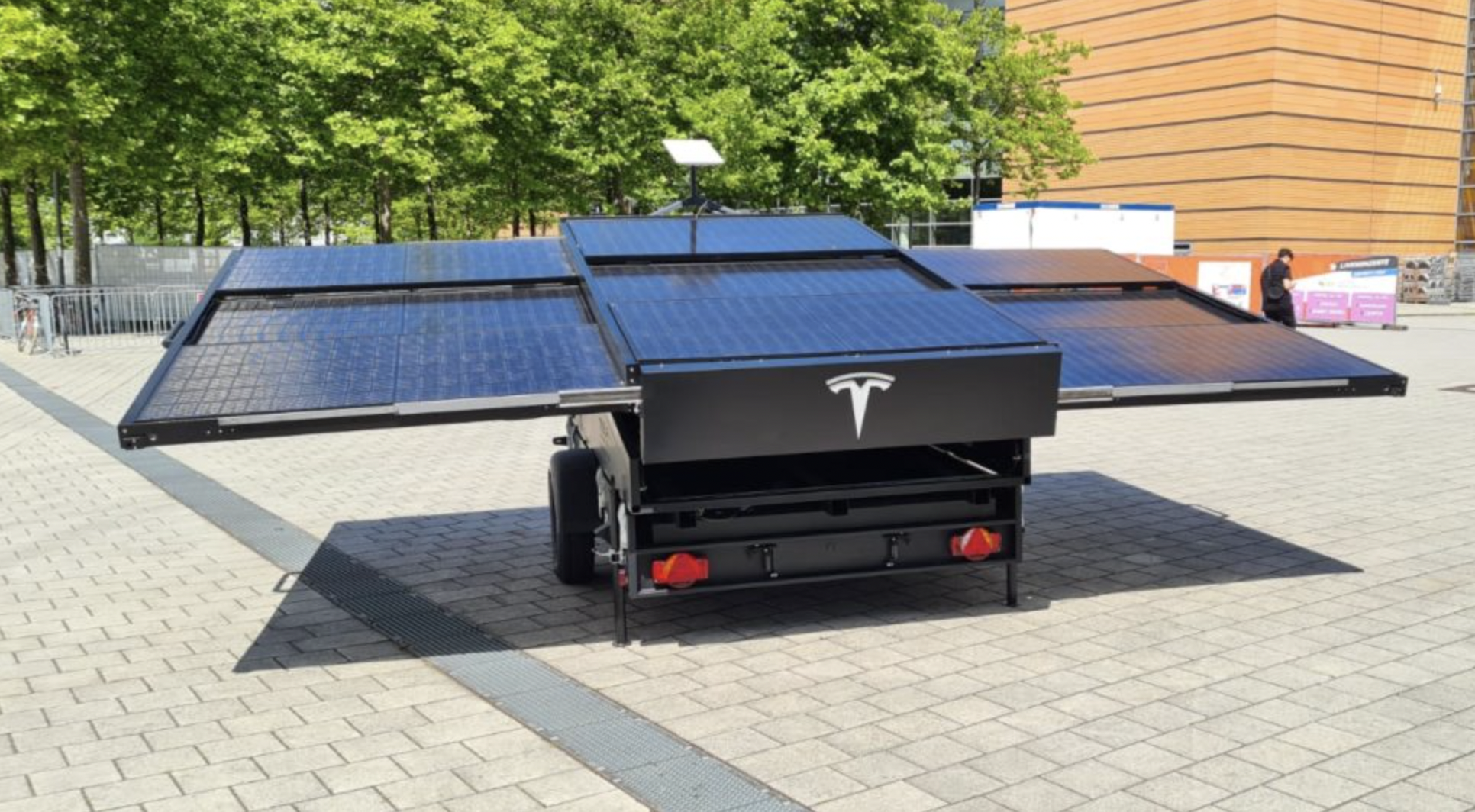 The biggest name in the U.S. EV industry, Tesla, is also experimenting with solar power. At the IdeenExpo in Hanover this year, the company released its concept of a so-called “solar range extender trailer,” which would provide up to 3 kWh to a vehicle per day (up to 50 miles of range) when fully extended. If folded up, the trailer would still generate up to 1 kWh of energy per day.

The trailers are equipped with Tesla’s Starlink technology, which aims to provide Internet access to vehicles. They would be towed behind Tesla vehicles, providing solar power and high-speed Internet to them. The trailer is just an idea for now, and a possible price has not been announced. 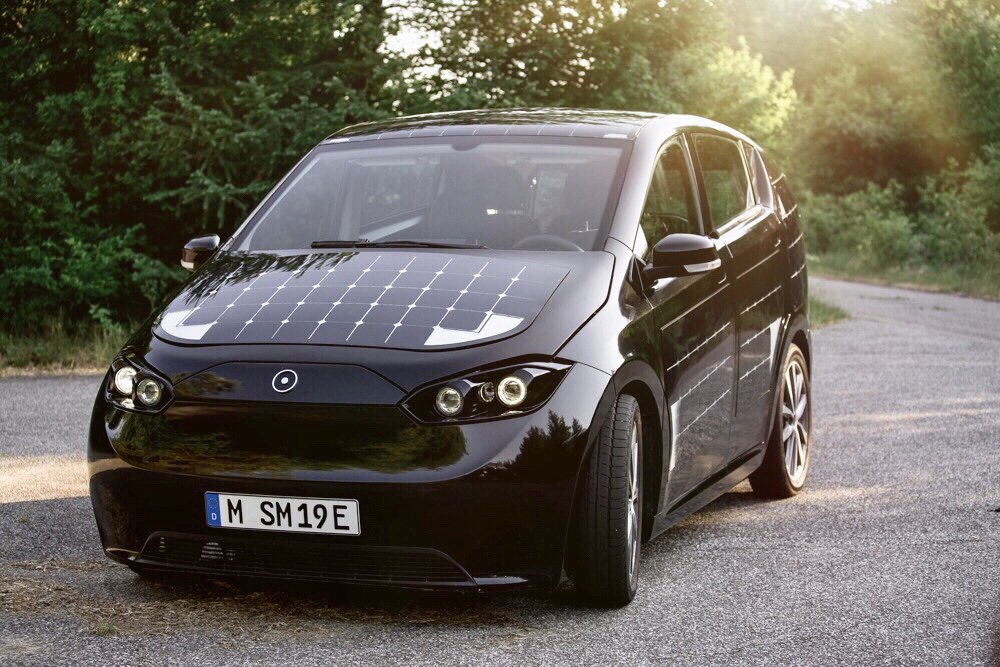 Sono Motors’ Sion EV is a hybrid vehicle that features 248 solar cells and can get an average additional range of 21 miles per day by utilizing solar charging. Charging can also be completed through a traditional charger, and the automaker says it can reach 85% in just 35 minutes. Sono Motors uses 100% renewable resources throughout the manufacturing process, and the automaker says repairs are affordable, as many of them can be completed by anyone, including people who have little automotive knowledge.

Another feature Sono Motors prides itself on regarding the Sion is that it offers bi-directional charging, meaning electricity can be provided to a home if necessary. The wallbox reportedly stores around ten times the energy of a traditional home storage system and can power a home for up to five days. The car can also be used without a key – all that is required is a smartphone. The price of a Sion starts at around $29,000.