Most adults remember the time when getting a driver’s license meant freedom. Many can recall whining at their parents to take them driving so they could finally get comfortable enough to venture out on their own. Being able to drive provided them with independence and they were able to spend much more time with friends outside the home. Not to mention, if you had a car “back in the day,” you were cool.

Times have changed, though. According to Adrienne Roberts of the Wall Street Journal, only around 25% of 16-year olds are getting their driver’s licenses compared to about 50% in 1983. A prominent factor throughout the changing phenomenon is simply the lack of actually needing a driver’s license to do anything in the new millennium, but finances is a huge contributor as well.

A peer-reviewed study published in 2014 reported that “the most common self-reported reasons for not becoming licensed sooner were not having a car, being able to get around without driving, and costs associated with driving.” Understandably, the rising costs of cars, insurance, and maintenance are a massive deterrent for young people.

Finding a job is usually difficult all around, but trying to find one at a very young age to help pay for auto bills is a huge struggle for many teens. Roberts also pointed out that many teens plan on going to college in big cities where there is ample public transportation and having a car “is neither necessary nor practical.” Many cities also now have bikes and scooters sprawled out for anyone to use, so many teens ask the question, “Why do I need to be able to drive?” 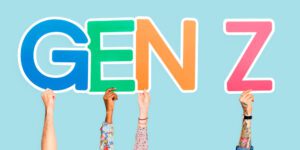 There have been endless analyses about whether to buy new cars or used, but the younger population is tending to opt for used vehicles that don’t completely break their banks. Roberts reported that 63% of Generation Z drivers are purchasing used cars as opposed to just 41% of individuals from the Baby Boomer generation. There are many possible reasons for this, including that newer cars have fancy technology that is not only more expensive, but much more pricey to fix when it breaks.

To remedy this, some automakers have created new vehicles that may be more attractive to young people. Smaller crossovers that cost less than $25,000 are being developed in the hopes that new drivers will buy new cars and help the automakers stay relevant in the industry. Other experts are taking more of a “sit back and wait” approach in the hopes that the economy continues to improve and new drivers will be able to find jobs and buy their shiny new cars.

Another financial deterrent is the cost of driver’s education. Cars Direct indicated that an “all-inclusive” driver’s education package today typically falls somewhere between $200 and $800. In most places, driver’s education used to be much less expensive, and sometimes it was even free in public schools. Coming up with $800 is difficult for many working adults, so some teens don’t even consider it anymore.

Most states have also now implemented Graduated Driver Licensing programs as well, which place limitations on drivers for a certain amount of time until they are given full driving privileges. This may include the requirement to drive with a parent or adult in the car for a set number of months, which many teens may not be interested in.

In terms of getting together with friends, a ride to a friend’s house is now just a few touches away on the Uber or Lyft app. Social media has made it possible for us to never even see our friends in person yet know their entire life story in one click. Of course, many of us were able to experience the beginning of instant messaging (R.I.P. AOL Instant Messenger), but we were never able to connect like we can today with photos, videos and, most of all, live video chats (e.g. FaceTime). In short, we no longer need to drive somewhere to interact with one another.

Despite how eager older generations were to get a driver’s license and a car, it seems there are plenty of other things that today’s young people deem more important than driving. 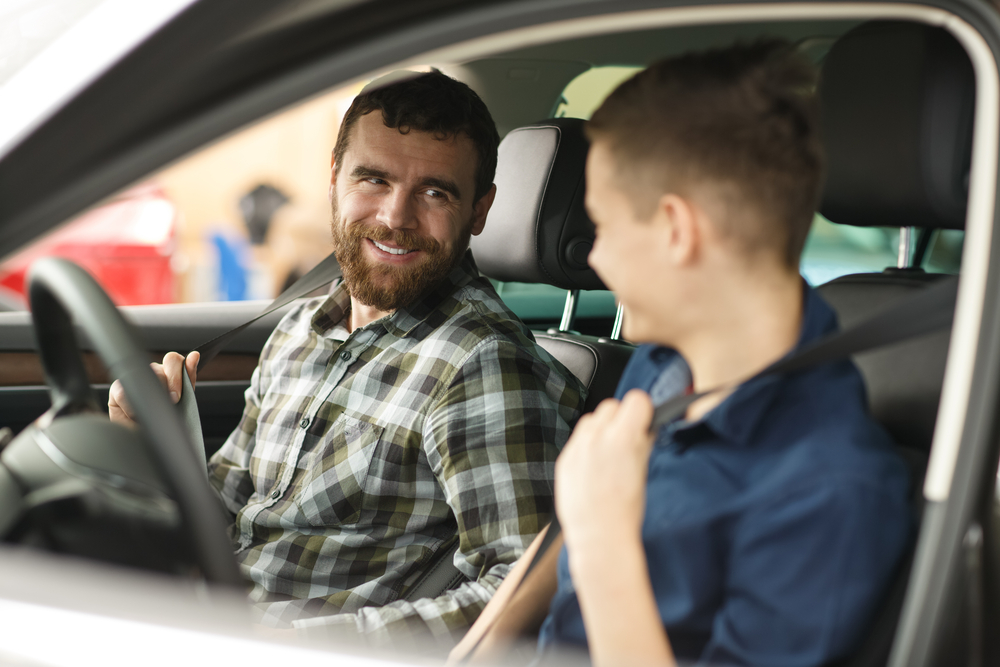