Ways to Pitch a Lease

Lots of dealers are able to sell a car at full MSRP when selling a lease. Many consumers don’t think about negotiating the purchase price during the lease as they do when they’re buying—they often only focus on the monthly payments.  Car leases can be great, although with a record number of people leasing in 2015 those leases will flood the market and put pricing pressure on new car sales later.

As former GM Vice Chairman Bob Lutz has said, “You don’t want to do too much leasing because the car is not really sold and your lease rates are essentially a bet on the residual value of the vehicle in two to three years.  If you get that residual guess wrong, you can stand to lose a lot of money. It’s a futures game. Leasing is a bet on used car futures. If you start going over 20 to 30 percent leasing all those cars come back to auction at the same time at the end of the term and there’s a glut of Chevy Malibus or whatever and the residual pries drop. That makes the next lease more expensive because the company has to take into account the actual recent experience of the depreciation as opposed to what they get.”

He went on to say explain that over leasing is only a short-term thing and that it makes you feel good because you sell cars this month but a few years later you pay for it.  Look, if a customer starts to back out of a purchase, steer them to a lease. Better to play the futures game and get a sale today than no sale at all. How can you pitch your customers on leasing?  Start by telling them that they have many reasons why they should lease rather than buy. 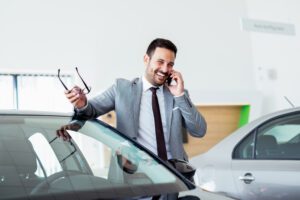 #1 Cost Control: Explain to your customer that with leasing, they are able to control the cost of their usage based on time and distance traveled. They can get in and out of a car limited to how much they use it. Those that put high mileage on a car (contrary to popular belief) should lease as the user can exact the cost of usage.

#2 Big Tax Deductions. We know the write offs on leases are much larger than ownership. For a business owner who decides to own a car, the write-off is limited to fifty-four cents for every mile they drive the car for business. So 10,000 miles would equate to $5,400 and the interest on the loan. If they leased the same car and used it 100 precent for business you could write off 100 percent of the lease payment with no limits.

#4 Use it/Lose it. Tell the client that a car is simply a piece of machinery. It is a piece of metal used to get to where they want to go.  Pitch them on the fact that there is no valid reason to own a car because they should simply use it and then get rid of it.

#5 Protection Against Future Loss. A lease is like getting life insurance. The lease protects them from the downside of eroding market conditions. If the future value of the car were to depreciate more than anticipated because of new models, big inventories, or a Greece-like failed economy, they are protected against future downside with a lease.

#6 Don’t Own Depreciating Assets. Tell them there is no reason to own a car or anything for that matter when they know it’s going to go down in value. The objection against this is they say that when they lease they will have a payment forever. Agree, and note that when you own you have payments that are unpredictable.

Get my Closer Survival Guide and practice different closes using each of these seven arguments.  Get great at pitching these ideas and get great at selling leases—sell today like there is no tomorrow—and don’t worry about tomorrow.  Create your own economy today. 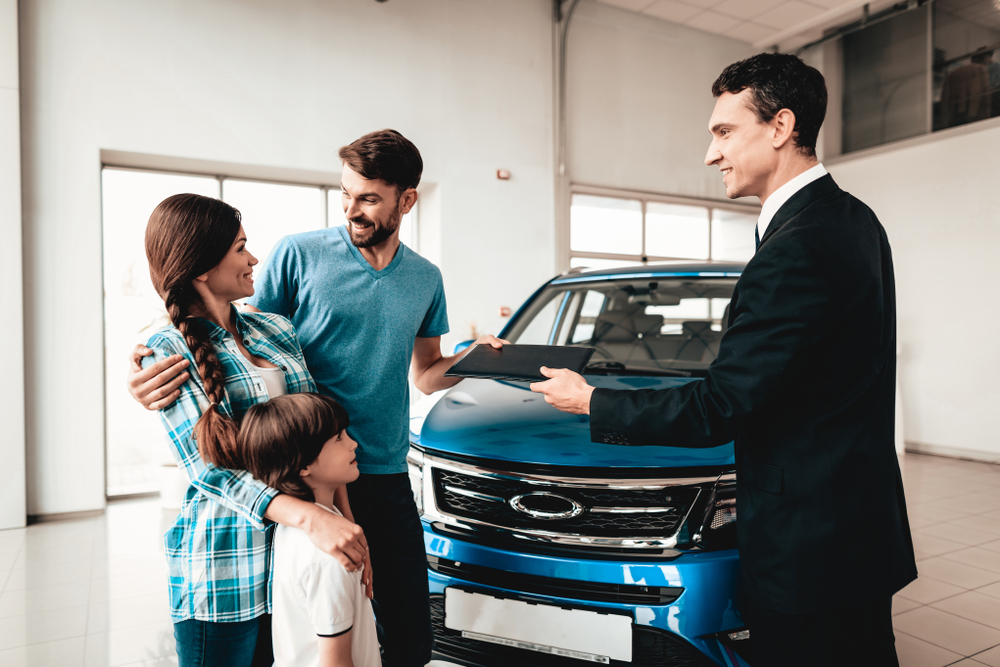 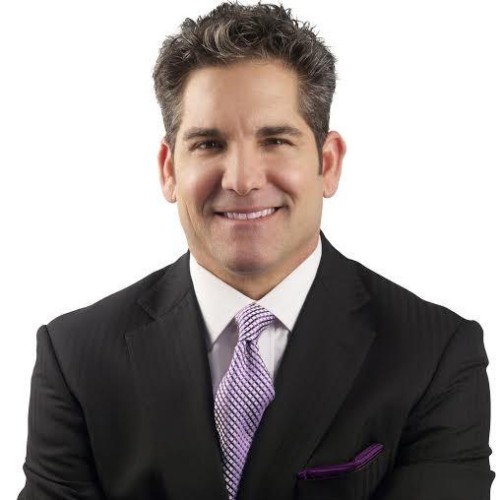 Grant Cardone
Grant, a national speaker and motivator, is a respected, highly regarded master salesperson whose passion is to teach people how to sell themselves, their products and services regardless of economic climate. His books, audio packages and seminars provide people of all professional backgrounds with the practical tools necessary to achieve high levels of success. Follow him on Twitter @grantcardone.