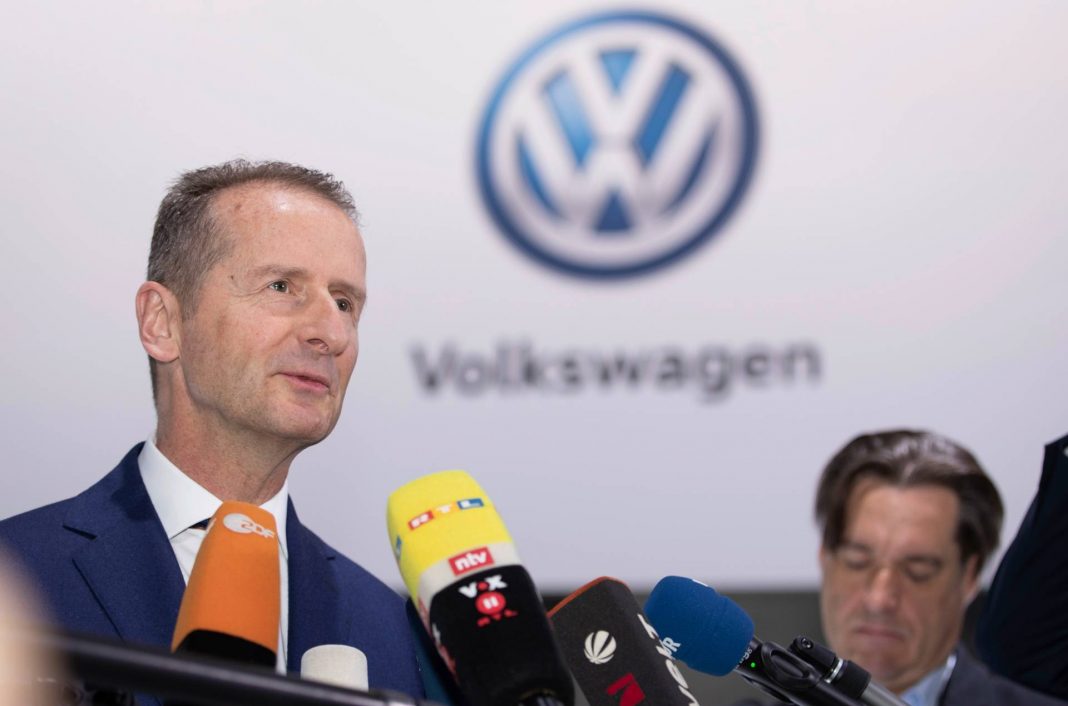 Volkswagen confirmed on Friday that current CEO Herbert Diess would be leaving his post at the end of August. Taking over for Diess on September 1 will be Oliver Blume, the current CEO of Porsche.

Volkswagen has not given a statement about the departure; however, Chair Hans Dieter Potsch congratulated Diess for helping to further the company’s development.

“Not only did he steer the company through extremely turbulent waters, but he also implemented a fundamentally new strategy,” Potsch said.

In 2015, Diess left BMW for Volkswagen and assumed the position of CEO in the wake of the diesel gate controversy in 2018. Now, with the intention of selling millions of EVs annually by the middle of the decade, Diess is credited with guiding the automaker past the crisis and into a new era.

Instead of appeasing Volkswagen’s labor unions, Diess was more concerned with what investors desired. He was a firm believer in making significant current investments in electric cars. He developed a lighthearted online persona and made Tesla the gold standard for Volkswagen when it came to electric vehicles.

Blume will now be responsible for continuing that progress. Before taking the helm of Porsche’s production in 2013, Blume was a career Volkswagen executive and served in manufacturing positions at Audi, the Spanish automaker SEAT, and the VW brand. In 2015, he was appointed CEO of the sports car company.

Blume will receive assistance as he adjusts to his new position. According to the automaker, Arno Antlitz, the chief financial officer of Volkswagen, will also serve as the company’s chief operating officer to help Blume with day-to-day operations.