It’s not just for play anymore. Virtual reality has become mainstream in the electronics market, primarily with smartphone compatible VR headsets. In 2016, 6.3 million VR headsets were sold and that number is projected to double in 2017, according to research firm International Data Corporation.

Developers can create any virtual reality for users to explore and interact. While VR headsets are almost exclusively for Android devices, the market will crack wide open when Apple devices can support virtual reality. Is it a good time to explore the option of a virtual reality showroom, and what does that look like at the dealership level?

Timing is Right for VR

It’s safe to say that virtual reality is not a flash-in-the-pan technology. Its impact on the automotive realm has not been significantly explored yet, and that leaves a fantastic opportunity to be a leader in the industry. VR development can set your dealership apart from the competition and create the authoritative presence that will drive sales and a positive brand image.

In its current state and the foreseeable future, VR app development is costly. In North America, hourly development charges can range up to $240 per hour, and the scope of production is limited only to the imagination. A rudimentary virtual reality video can run $5,000 and much higher for just a few finished minutes. However, for the exclusivity offered currently with VR technology, the return on the investment, when properly implemented, could be incredible.

Should the VR development for a single car model cost an estimated $10,000, small dealerships or dealer groups may find it prohibitive. However, large dealerships and groups could experience the ROI in just 7 or so car sales. As with all advertising and consumer-focused campaigns, targeted integration is critical to see it come to fruition. That includes a medium to distribute the VR experience such as a dealership app.

Consider the possibilities with VR and augmented reality videos: showroom walkarounds, dealership tours, and virtual test drives. Imagine the customer’s options and which they will choose: a dealer with value-added VR videos and test drive experiences or the traditional, flat website and mobile experience. It’s not limited to the showroom either – opportunities exist beyond sales as well, like vehicle repairs.

Another option for a less expensive and more basic approach is 360-degree photo. These images are used extensively by realtors and the tourism industry, but the potential impact for automotive dealerships is present.

Being aware of and getting on board with upcoming trends can dramatically affect your sales. Whether it’s 360-degree photos or virtual reality experiences, the purpose is to enhance the car shopping experience and, by extension, the brand image your store projects. 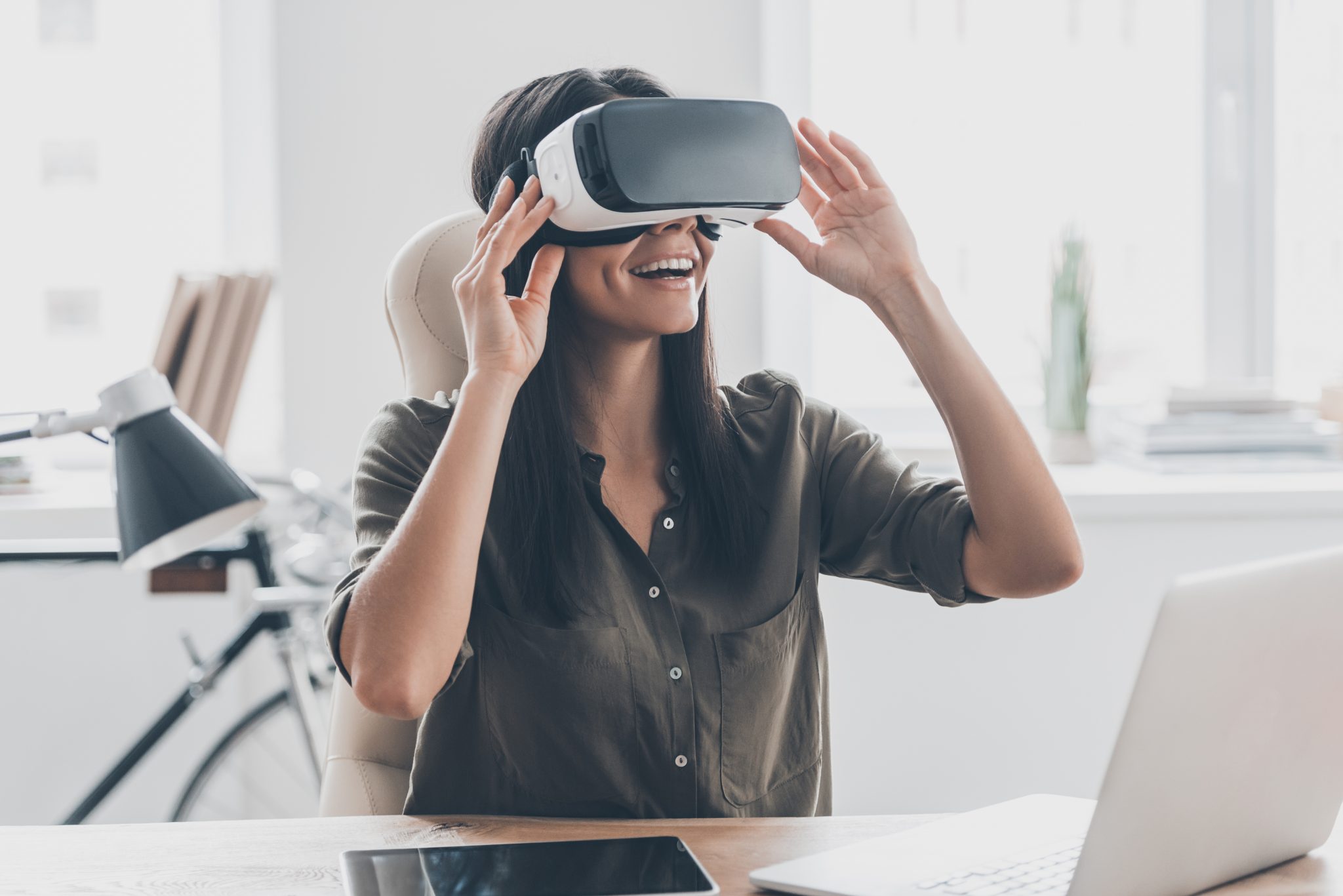